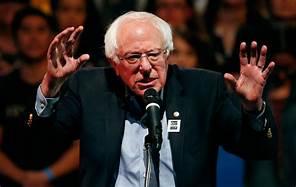 LEONARD QUART: A few takes on the state of America and New York City

I’m in the gym today trying with difficulty to exercise on a bike and, at the same time, contemplating my next piece for The Edge. I don’t have an essay on one subject in mind, but I can provide a few short takes on a variety of subjects.

I have been thinking about Bernie Sanders’ surge of voter support in the polls (not as great as he wants us to believe) and what to make of it. I have always liked Bernie’s idealistic and bold political commitments and his integrity, though I wish he were less interested in repetitive and rhetorical sound bites and more involved in shaping cohesive, practical policies that have a chance of getting passed. He’s an old socialist, who reminds me of cranky, hectoring socialist and fellow-traveling uncles in the ‘40s and early ‘50s, but he’s also a professional pol and clearly more politically astute than they ever were.

His support of the Sandinistas, Cuba and the Soviet Union in the ‘80s was incompatible with the perspectives of anti-communist Social Democrats like Irving Howe and Michael Harrington, but adhering to positions the sectarian Old and New Left took. All of Bernie’s political stands from that period will be used by Trump in the campaign. I have a strong feeling Bernie is Trump’s preferred opponent. For Bernie will be redbaited, and tarnished as un-American, and the question remains how well he will respond to those vicious attacks.

I am also troubled by some of his positions like the abolition of ICE, and the politically problematic advocacy of Medicare for All. In addition, some of his young supporters tend to self-destructively embrace all-or-nothing politics, declaring that either Bernie gets the nomination or they don’t vote at all or alternatively throw their vote away by supporting a small protest third party. But at the moment, I am totally uncertain who to support; I will not ask from the candidates that our political positions seamlessly align, and I am willing to support any Democrat who can possibly defeat the monstrous Trump and unify the party in the process. 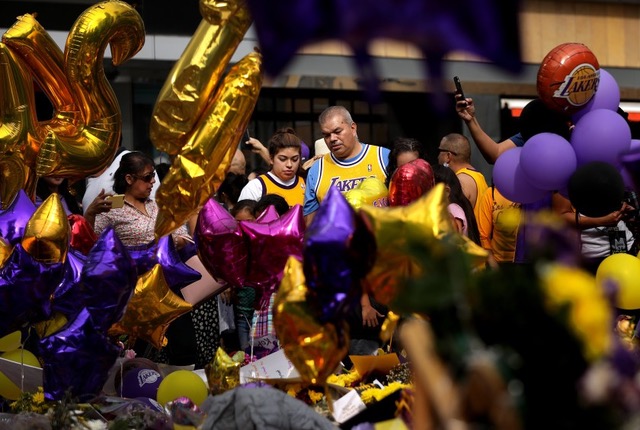 I have been watching and reading some of the homages to Kobe Bryant after his and his daughter’s tragic deaths — not only the tears and love of his fellow basketball pros, who treated the gifted LA Laker as a revered basketball icon, but of countless celebrities like Jennifer Lopez, who expressed her sorrow (authentic?) over the death by saying that his passing “will affect us forever.” I am a basketball fan, and liked Kobe’s perfectionist‘s dedication to the game, and admired his brilliance on the court. However, I was stunned by the thousands of fans who gathered a number of times outside of Staples Center, where the Lakers played, to memorialize him. They scrawled messages of love on large display panels, sidewalks and banners. And bouquets and votive candles decorated the plaza in front of the arena. Many of them saw him as more than transcendent ballplayer, but someone who provided them with inspiration and changed their lives.

I know it’s self-evident, but what strikes me is how differently we treat idols of the popular culture, and famous writers who die. Philip Roth — or the more widely known James Baldwin die — and they receive homages from writers and critics, memorial services, forums discussing their work, but nothing of Kobe’s popular adulation and media treatment. Of course, Kobe spent years having his games televised and endorsing products that millions watched, while the writers had little media presence and reached small audiences. It’s the traditional difference between popular and high culture. One can only fantasize that there will come a time when the words of great writers who illuminate individual consciousness and capture the nature of American society and culture will have the same value as somebody who is unstoppable on the basketball court. 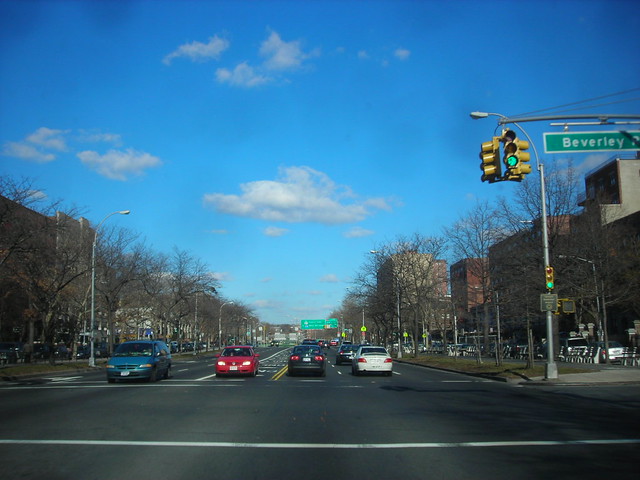 New York City’s infrastructure and transit system have been subject to angry complaints for decades. Right now, we see our ruthless, egotistic Gov. Andrew Cuomo (who brooks no opposition or competition for the spotlight) causing the resignation of Andy Byford, a rare transit official who made a real dent in the dysfunction of the operation of the subways. So far there is no replacement. And there is little chance that the next stage of the Second Avenue subway will be built in the near future, given that it’s gauged to cost $68 billion. There is also the busy Brooklyn-Queens Expressway, which extends through three boroughs and is decaying so rapidly that it will be unsafe in five years. The expressway has elicited a number of proposals for its repair (a complex job), but so far nothing has been adopted and the road continues to rot.

There is one more pleasant slice of the city’s infrastructure that I drove through recently with a friend. Ocean Parkway is a close-to-5-mile leafy Brooklyn boulevard that stretches all the way to the Atlantic Ocean. It includes a 70-foot-wide central 7-lane roadway and two 20-foot-wide grassy medians on each side with bike and pedestrian paths. Trees, playing tables and benches line the pedestrian path. On each side of the boulevard are substantial private homes, apartment buildings, large yeshivas and construction sites. It’s solidly middle class and stolid aesthetically, and there are large private homes where many well-to-do Syrian Jews live. My view of Ocean Parkway is a one-off, but driving through it, one feels it’s one New York City roadway that works.