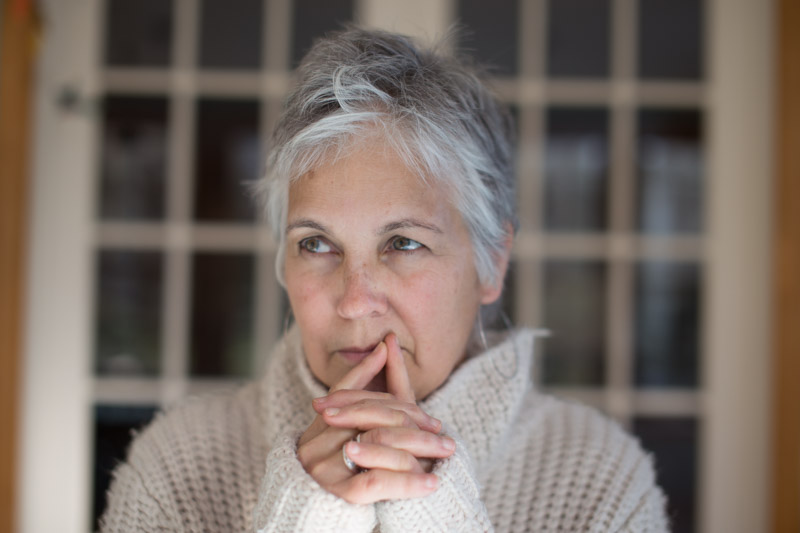 Lenox — Maria Black never thought she could be a writer. “I kept dreaming of writing but never believed I could really do it,” she said. The native Texan graduated with a bachelor’s degree from the University of Texas and worked on Capitol Hill for six years. “In Washington, D.C., I didn’t know any writers; everyone was either going into public policy or law. I went to law school for seven weeks and dropped out.” She then went on to earn a Master of Business Administration from Yale University, but admits she “kept wishing” she was in the Master of Fine Arts program. “I had never allowed myself to write, even though it was the thing I wanted most,” she said. There was no one around to say “you can do this,” and she didn’t think it was possible.

In 1990, she moved to the Berkshires and finally began writing at age 35 after her daughter was born. Black raised her daughter and younger son while continuing to write, and now currently lives with her husband.

She credits a previous Lakeville, Connecticut, writing group for inspiring her to start her own. The experience bolstered her confidence, encouraged her to persevere, and helped her to believe that she could indeed be a writer. In turn, she wanted to offer that same support to others. “I benefited so much from the group — it was really important for me to hear people say ‘keep writing,’” Black emphasized.

In her 50s, she went back to school and earned a Master of Fine Arts from the University of Massachusetts at Amherst. And in 2016, Black started hosting weekly writing groups in her Lenox home. She’s currently welcoming individuals in the community who are interested in joining.

Black is hosting two weekly sessions via video conferencing, with the potential to meet at her home at a later date. One group meets Thursdays from 2 to 5 p.m., the other on Tuesdays from 2 to 5 p.m. The cost is $20 per session. All genres are welcome, and new members can join either group. The group writes, reads their work, discusses the craft and utilizes writing prompts. Editing services are also offered. In addition, she’ll be holding weekend workshops.

Given that we’re hunkered down, now could be a time to delve into a long-ignored project or story that you’ve wanted to explore, Black pointed out. “I’m always working on something.” Her writing has been published in the Sun, Harvard Review, Gulf Coast, Indiana Review, and the Seattle Review, among others. She’s currently writing her third novel.

Now, Black says she believes that you can in fact pursue your deepest desire. “You have to do what you really want to do, or else it doesn’t work,” she said.