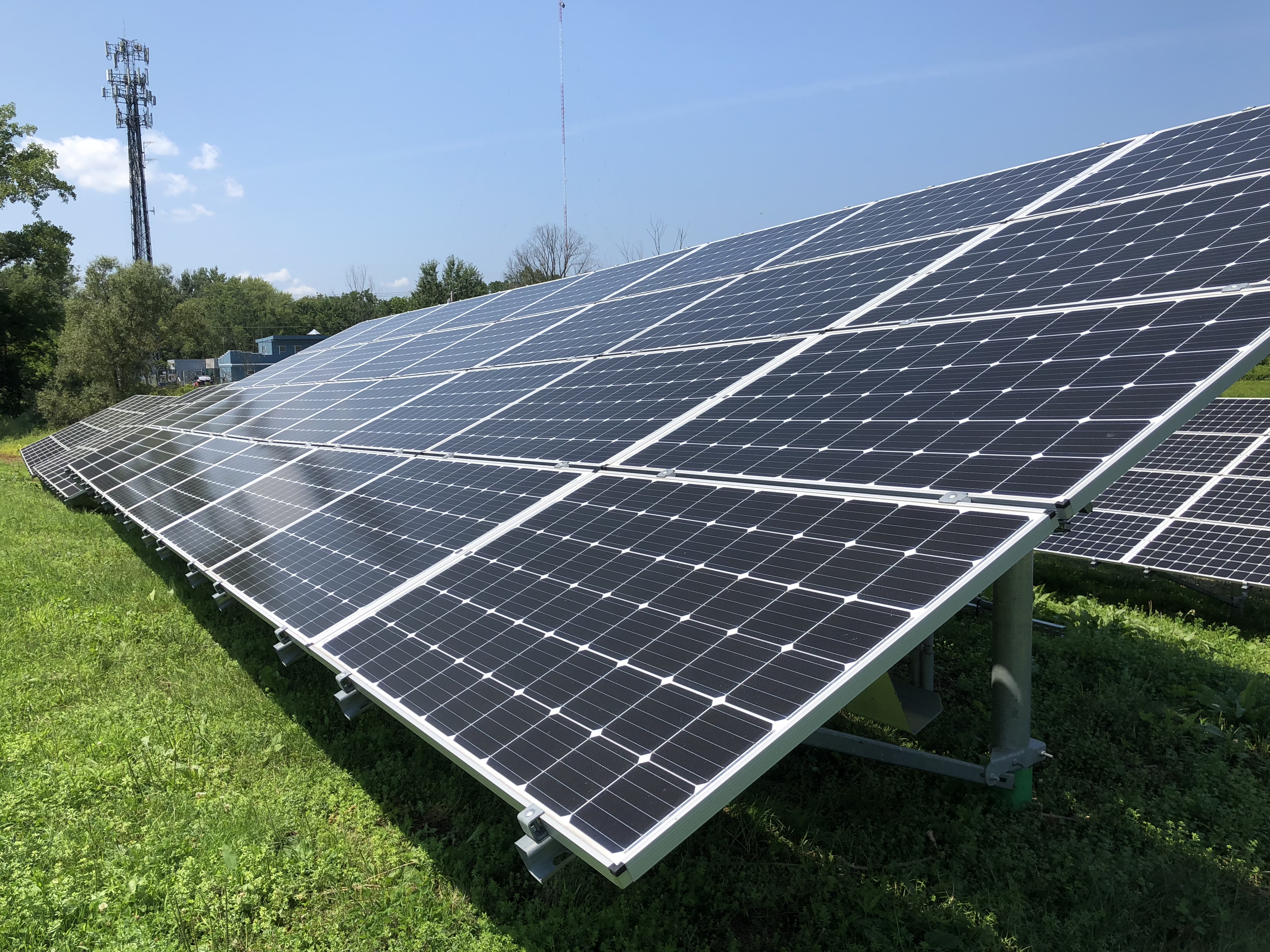 Boston — Passed on July 31 just before the close of the legislative session, the clean energy bill requires utilities to increase their use of renewable energy and gives wind power a boost, but left environmentalists underwhelmed. “Lawmakers could have knocked it out of the park. Instead, they only got a base hit,” said Ben Hellerstein, state director for Environment Massachusetts.

Sierra Club Massachusetts Chapter director Emily Norton complained that giant strides were needed on clean energy legislation but that only “baby steps” had been taken.

What were the steps taken? Massachusetts lawmakers increased the Commonwealth’s Renewable Portfolio Standard; set a target for energy battery storage in the amount of 1,000 megawatt hours by December 2025; authorized 1,600 megawatts of offshore wind power, and called for a “clean peak standard” for utilities so as to avoid dirty sources of energy—coal or oil—at times of peak usage, such as during harsh winters. The bill also increased opportunities for energy efficiency by expanding the definition of qualifying programs.

Some of the disappointment with the ultimate legislation stems from the fact that the strong Senate bill largely wilted in the Conference Committee. Had it been enacted, environmentalists claimed, it would have put Massachusetts in the forefront of states reducing fossil fuel emissions and embracing renewables. The Senate bill had eliminated the cap on solar net metering, had upped the Renewable Portfolio Standard to require utilities to add 3 percent renewables per year, and had mandated a hefty 5,000 megawatts of offshore wind.

In conference, however, the compromise bill moved closer to the House’s approach. Rep. Frank Smizik, D-Brookline, who is not running for re-election, called the bill produced by the Senate and House conferees “terrible,” and, according to the State House News Service, said that utilities were too often able to influence its details.

These increases mean that 40 percent of the Commonwealth’s energy will come from renewable sources by 2030, and 100 percent by a far-off 2090. By contrast, the Senate bill would have required 100 percent renewable energy by 2047.

The 5,000 megawatt hours of offshore wind advocated by the Senate was trimmed to 1,600 in the enacted legislation. This amount is authorized, but whether or not it will be actually spent depends on the outcome of an investigation by the state’s Department of Energy Resources. The bill tasks DOER with determining “the necessity, benefits and costs of requiring distribution companies to jointly and competitively conduct additional offshore wind generation solicitations.”

The 1,600 megawatts are, however, on top of the existing 1,600-megawatt wind power target set by the legislature in 2016, meaning that a total of 3,200 megawatts is now authorized. So far, the 800-megawatt Vineyard Wind project will be deployed under the 2016 targets.

The final energy storage target of 1,000 megawatt hours by Dec. 31,2025, was trimmed from the Senate bill that provided for 2,000 megawatt hours. Starting next year, electric distribution companies are required to submit reports to the state on electric storage facilities in their service territories.

Sen. Michael Barrett, D-Lexington, who led the negotiations for the Senate, said, “Batteries are key to extending the life of clean energy and we want to see that battery sector really grow, so this is a major job-creation piece.”

The legislation also requires gas companies to collect and report data on gas leaks. There is no requirement to actually plug them. Surveys done so far show well over 3,000 methane leaks in Boston alone. Over a 20-year time frame, methane is about 80 times more potent a greenhouse gas than carbon dioxide.

No relief for nonresidential solar projects in the Berkshires

Net metering has been limited to 7 percent of a utility’s historical peak load for private systems and 8 percent for government and municipal projects. Although the Senate bill would have removed the caps on solar net metering, the House bill did not, and it won.

The Solar Energies Industries Association states that the caps for nonresidential customers have now been hit in three utilities’ service territories, stalling scores of projects.

According to PV Magazine, “the good news is that solar projects under 10 kW on a single-phase circuit or 25 kW on a three-phase circuit are not affected by the caps, meaning that the large majority of the residential market is exempt.”

Asked for his opinion on the final bill, state Rep. William “Smitty” Pignatelli (D-Lenox) of the 4th Berkshire District, pointed out the positive steps that were taken, but also wrote in an email:

“I definitely share in the disappointment about the lack of net metering increases. I understand there are a lot of folks in the Berkshires and in my district who are vocal proponents of lifting and even eliminating the cap on metering credits and I was in support of these interests and disappointed to not see these make the final cut of the bill.”

A bright spot for solar, however, was that the legislature struck down a fee that was characterized as a “solar nightmare” by the New England Clean Energy blog.

In 2017, Eversource had submitted to the Department of Public Utilities a highly controversial and confusing demand fee for customers with solar called a “minimum monthly reliability charge.” The DPU approved it in January.

No investor-owned utility in the country had ever imposed on residential customers a demand charge based on the hour when customers use the most electricity from the grid in a month.

According to the State House News Service, Barrett characterized the demand charge as “a truly gnarly charge that Eversource had hoped to layer on all homeowners with solar on the roof.”

The senator said: “The form of it was unprecedented, it surprised the House chair Tom Golden, it took me aback, I think it surprised the Baker administration. They did something we could find no analogy for nationwide and we sent them — the DPU and the utility — back to the drawing board.”

The final legislation leaves the door open for a solar demand charge based on system peak use rather than the user’s personal peak energy use. Such charges, which incentivize solar energy users to reduce their personal energy use at times of peak system use, are common in other states. The conference bill that was enacted states, “…a distribution company may assess a demand charge if it is based on system peak demand [and the] company regularly informs affected customers of the manner in which [It was] assessed and of ways … customers might manage and reduce demand.”

Lawmakers are determined to build on the clean energy bill

Immediately after the passage of the H.4857 on July 31, Sen. Marc Pacheco, D-Taunton, who was on the six-member Conference Committee that hammered out the final bill and chairs the Senate Committee on Global Warming and Climate, vowed to spearhead further, stronger action on clean energy.

“The day after the session ends, my office will be beginning again to pull together clean energy legislation for the next session,” he said, according to the State House News Service.

“We’re going to reach out much earlier this time with members of the House of Representatives, and be talking to them and reaching out to see if we can get increased sponsorship of some of the bold ideas that I really think we need to accomplish if we’re going to meet our requirements under the Global Warming Solutions Act.”

He said, “… having passed this bill, the state needs to pivot and we’re going to have to go after the more challenging areas of emissions from transportation and emissions from buildings.  That’s 81 percent of our greenhouse gases.”