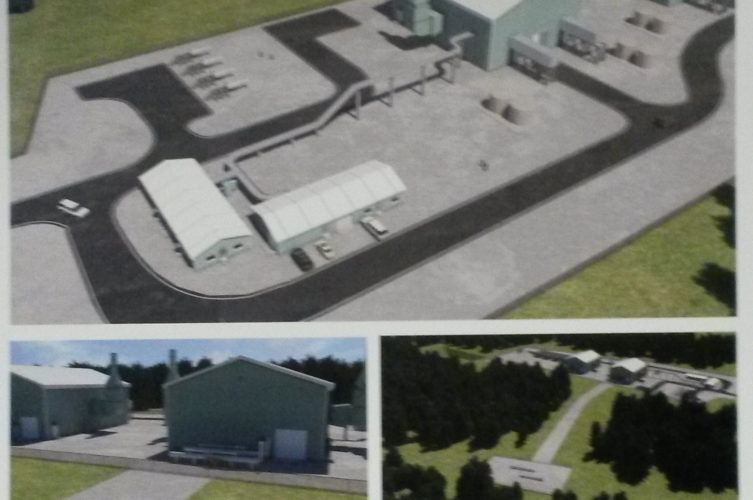 According to Allen Fore, Vice President of Public Affairs for Kinder Morgan, this was the third open house event out of twenty that the company is holding in communities along the pipeline path. The informal, informational format, he said, gives Kinder Morgan an opportunity to directly hear from citizens and learn what their concerns are. “What we hope to accomplish here is to learn more about what [the public] wants to understand, and help them understand what we’re trying to do,” he said.

Despite the abundance of maps, fact sheets and other informational materials, some citizens were not buying into the arguments and claims offered by the pipeline company.

“I question every bit of their claims that this will be good for us,” said one resident of Stephentown, N.Y.

“I don’t believe what they say,” added a Hinsdale resident, who said she was not intending to speak with Kinder Morgan representatives. “It supports fracking and I’m opposed to fracking. I’m in favor of looking for more responsible energy sources. I’m concerned with the impact on the local environment, with safety, and air and water. And it directly goes through my area, my neighborhood, my property.”

Another Hinsdale resident, who also wished to comment anonymously, said she’s very concerned about the pipeline currently slated to run through her town. She has a pond on her property that acts as a water source, and she is also concerned about potential negative health impacts from the large-scale compressor station in neighboring Windsor.

She also questioned the integrity of Kinder Morgan. “It’s just amazing to me that they can stand up here and tell people information that’s a bunch of lies, but they make it sound very credible and very believable,” she said.

Matt Sillliman, a North County resident who teaches in the Philosophy Department at Massachusetts College of Library Arts, echoed the sentiment that Kinder Morgan is not providing accurate information.

“They say that it’s a clean fuel, but fracked gas is dirtier than coal. And they say it’s a transition fuel to renewables, but if you flood the region with gas, more than the region can use, the incentives to make a transition will be eliminated,” he said. “If you look at the amount of gas they’re talking about pumping through here, it’s way more than is needed. So there’s just a lot of disingenuity in their rhetoric here. It’s all very carefully crafted by PR guys, and on just about every point, there’s a reasonable objection. I’m resisting engaging in conversation with these people.”

Judy Williams of Plainfield said she is very concerned about the negative effects the pipeline would have on the local environment. She mentioned impacts on wildlife corridors, soil and water quality as some of the environmental disruption this project would bring. “I’m on our Conservation Commission and we all feel strongly that this is going to have a really negative impact on a wonderful little community where people are there because they value the treasures we have here from an environmental point of view.”

The public opposition to this pipeline has been particularly strong in the Berkshires, but Fore said the idea of a natural gas pipeline servicing the area is nothing new. “We’ve been here a long time,” he said. Though the NED pipeline is a new project, he brushed off the opposition, saying that should be expected with any new infrastructure proposal. “We’re not surprised,” he said of the staunch local resistance to this project.

According to Fore, all of this gas will serve customers locally and throughout the region. “One hundred percent of our contracts and commitments on this pipe are all New England based,” he said.

He acknowledged that companies in Canada are developing a system for liquefied natural gas (LNG) export, though those are not his customers. “But,” he added, “we are an open access pipeline. If a commercially viable company that could commit to long-term contracts came to us and they were affiliated with some type of LNG interest, they would be able to contract on our line as well.”

“That would be the maximum potential capacity of the system. Will we build that? We haven’t decided,” he said.

If all goes as Kinder Morgan plans, the NED pipeline would be completed by 2018. But local opposition persists and residents continue to question the necessity of this project.

“I think it’s all a very big mistake,” said Silliman.

“The bottom line is that the move should be towards alternative energy,” Williams added. “And we really question the need for this gas pipeline.”