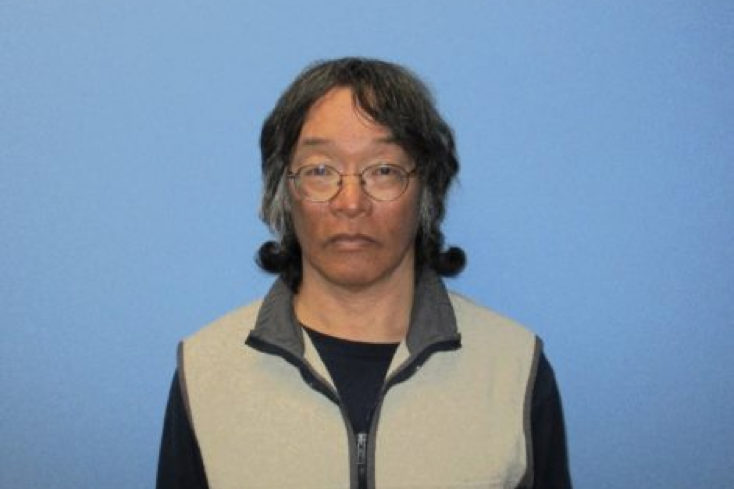 Great Barrington — On Tuesday, October 25, the Department of Justice U.S. Attorney’s Office announced that James J. Keough had been indicted by a federal grand jury in Springfield in connection with allegedly receiving and possessing child sexual abuse material.

Back on March 18, officers from the Great Barrington Police Department, U.S. Secret Service and State Police executed a search warrant for Keough’s residence at 220 State Road. The search warrant was obtained as a result of an investigation into the possession and distribution of child pornography from an apartment at that address. Keough was arrested for possession of child pornography; distribution of material depicting a child in the nude; and distribution of material depicting a child in a sexual act.

The press release details the indictment which led to the charges against Keough. The U.S. Attorney’s Office states that, between December 5, 2021, and March 16, Keough received Child Sexually Abusive Material (CSAM) in the form of images.

The U.S. Attorney’s Office notes, “The details contained in the indictment are allegations. The defendant is presumed innocent unless and until proven guilty beyond a reasonable doubt in a court of law.”