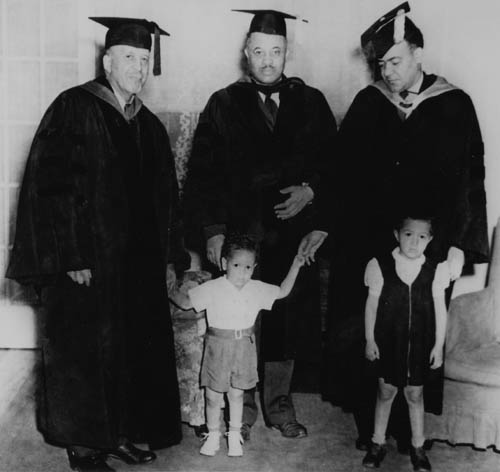 The death of civil rights icon Julian Bond (1940-2015) on August 15 reminds local residents of his keynote speech at the dedication of the W.E.B. Du Bois Homesite on Oct. 18, 1969 — an event that was recorded in an evocative documentary film posted on the website of the local organization that preserves the plot on Egremont Plain. For photos of the event and a memorable clip (for Windows), visit:  https://www.duboishomesite.org/duboishomesite1969%20film.html.

At the time, amidst the ferment over the Vietnam war and black power, the action to honor Great Barrington’s most famous former resident triggered snarls of protest from the likes of the local John Birch Society, American Legion, and the Daughters of the American Revolution, who reviled the departed Du Bois as a hated commie. The more than 200 founding sponsors for the park included such cultural and political luminaries as Edward W. Brooke, Aaron Copeland, Ossie Davis, Ruby Dee, Martin Luther King Jr., Sidney Poitier, Norman Rockwell — and a handsome young activist from Georgia, Julian Bond.

Bond’s father, Horace Mann Bond, had worked closely with Du Bois and Booker T. Washington, and at age two, skinny and dressed in short pants, young Julian was posed in a photograph between two towering Negro intellectuals of the twentieth century, E. Franklin Frazier and Du Bois. So Julian had grown up knowing a lot about the figure being honored that day in Great Barrington.

As a student at Morehouse College, Bond had taken a philosophy course from Rev. Martin Luther King, Jr., and helped establish the path-breaking Student Nonviolent Coordinating Committee in the early 1960s. He’d also bravely served in the Georgia House of Representatives in defiance of that state’s segregationist mafia that was led by Lester Maddox.

A shining light in the National Association for the Advancement of Colored People and the Southern Poverty Law Center, he never waned or retreated in his commitment to civil rights and human rights for all people, and kept fighting until the end.

Brilliant, eloquent and outspoken, Julian Bond graced the Egremont Plain on a warm autumn day in 1969 — and many in these parts will never forget it.