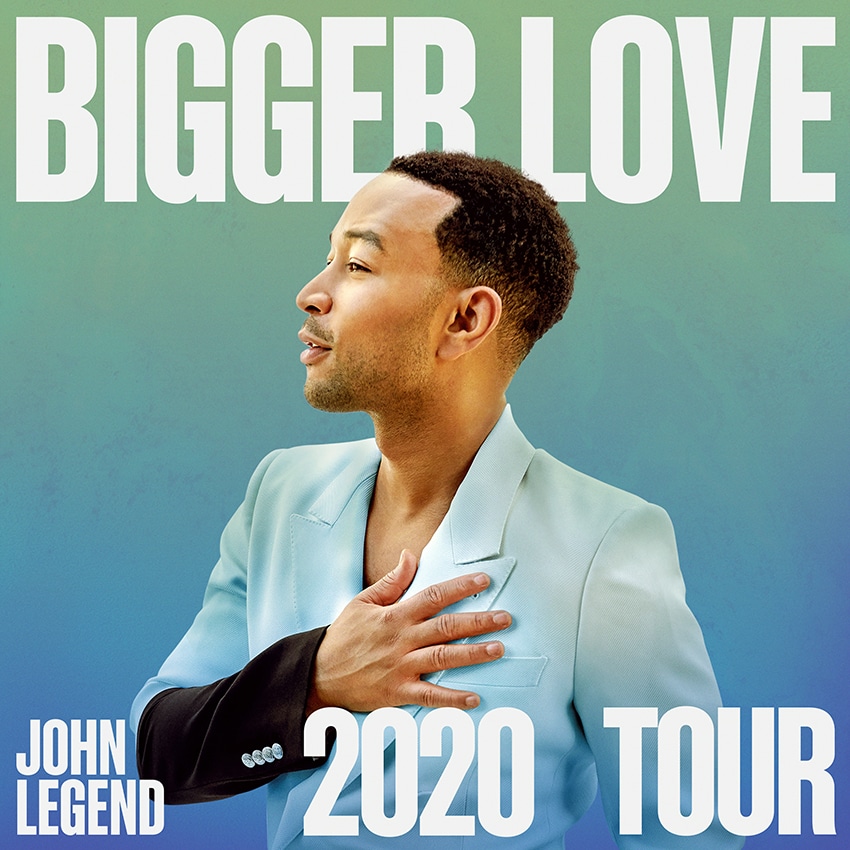 Lenox — Grammy, Emmy, Tony and Academy Award-winning singer-songwriter John Legend is coming to Tanglewood Friday, Aug. 28, at 8 p.m., and he’s bringing a few bottles of his own wine for the pre-concert party. (No kidding. He actually has his own wine label, and the V.I.P. pre-concert party will showcase several of its offerings.) Opening the show on the 28th will be Americana duo the War and Treaty. This wife-and-husband team of Tanya Blount-Trotter and Michael Trotter Jr. turned innumerable heads with their much-talked-about performance at the 2020 Grammy Awards. The rising duo — named 2019’s Emerging Act of the Year by the Americana Music Association — recently signed with Rounder Records and will release a new album, “Hearts Town,” just a few days prior to their Tanglewood appearance. (Recently, the War and Treaty released two tracks from their upcoming LP: “Jealousy” and “Hustlin’,” both of which are available through major digital service providers.)

In a remarkably short time, multiplatinum artist John Legend has amassed a boatload of awards: 11 Grammys, an Oscar, a Golden Globe, a Tony, and an Emmy. He has released six immensely popular albums: “Get Lifted,” “Once Again,” “Evolver,” “Love in the Future,” “Darkness and Light” and “A Legendary Christmas.” He’s a filmmaker, a philanthropist, an actor, a judge on “The Voice” television show, and a few other interesting things. And if you’d like to hang out with him over wine and hors d’oeuvres Aug. 28, then be sure to check out the V.I.P. packages that will be offered when tickets go on sale here Monday, Feb. 24, at 10 a.m.