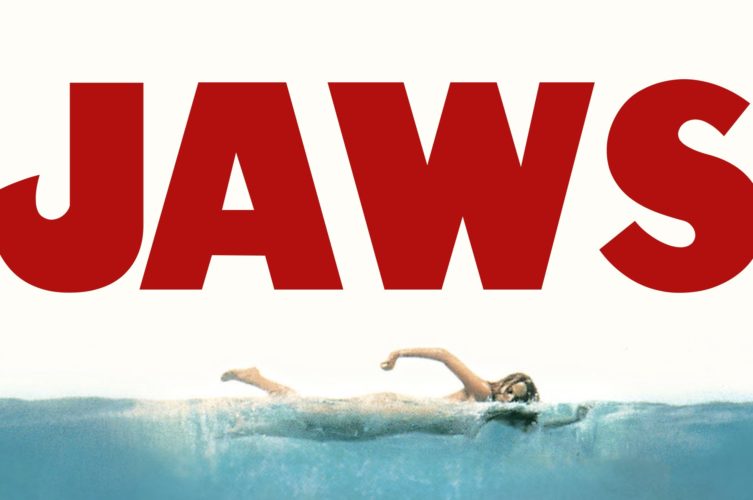 These days, we can all get the feeling that we are performers in a 45-year-old movie whose theme just resonates in our heads all day.

Headlines proclaim “It’s always the summer of the shark.”

Stories of people being mistaken for seals fill the tabloids.

John Williams’ iconic music underscores our reading of the news.

And the news is: people choose to ignore warnings and expertise and put themselves and others at risk.

Think about it: if the Mayor and the Town Council of Amity had listened to Matt Hooper and Chief Brody and just closed the damn beaches, there would not have been a free lunch for Bruce the shark. And there would not have been an adventure tale to scare people out of the water. Any water. Oceans, of course. Lakes. Swimming pools. Bath tubs. Really?

As co-screenwriter Carl Gottlieb said in an interview recently: it is unfortunate that “the worst inclinations of characters from a 45-year-old film continue to ripple through our culture.”

Still, iconic films are usually iconic for a reason. Or several reasons.

Serendipity, for one. My brother Peter used to say that he was sure there were several monster books in the works in 1974 that had to be shelved merely because of timing. He got in first and got out with most.

And there’s no question that he struck several nerves. If we think about it, we all love our monsters. Yet we prefer them at a safe distance. Say on a page or a screen, some place we can escape from.

And if we really think about it, we all have an absolute terror of being eaten alive. 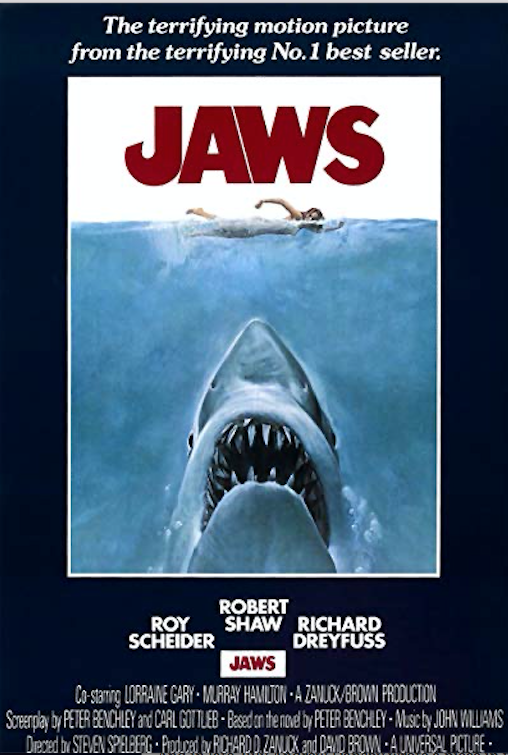 So, in 1974, he cheerily combined those elements with some news tidbits about huge sharks lurking near the New England coastline, and voilà, instant meme (even before there was an Internet). Although, in his infinite literary wisdom, he knew the book would never be a hit because it was a first novel (nobody pays attention to them) and it was about a fish. Never catch on.

Yet, while the terror element resonated throughout the 70s and 80s, the underlying sociological theme was often ignored, if replayed. A friend was on the board of a cottage hospital in a resort town where there were several cases of Rocky Mountain Spotted Tick Fever. She maintained that they had to alert the CDC about a possible outbreak. The other board members reminded her that they had not yet locked in the August rentals, so it was a little early to alert the media and cause a panic. She pressed. They resisted. She resigned.

Early 2020 brought a resurgence of references to the underlying theme of the meme. Just so it would never lose its relevance.

NY Times film critic Manohla Dargis wrote a July 1 article equating the “monster” in the movie with today’s virus. She concluded “Maybe the shark wasn’t simply hunting us…maybe it was warning us.”

Jennifer Weiner wrote an opinion piece stating that “the true villain is not the cold-blooded predator – it’s the warm-blooded mayor.”

And in late July Andrew Dansby wrote a piece in the Houston Chronicle titled “Why ‘Jaws’ still sinks its teeth into our psyche.”

And the references just keep coming.

For anyone interested in other behind-the-scenes information about the story, The American Bystander (America’s humor magazine) is currently running an article on how the book got its name.

And the Millerton Moviehouse is scheduled to have a benefit drive-in screening of the film with discussion and revelations on Sunday, Sept. 6 at the Sharon Playhouse. (Yes, that’s Labor Day Sunday.)

Full disclosure: I wrote the piece (“Les Dents de la Mer”) in the Bystander; and I will be hosting the Moviehouse benefit.

But it’s good to get the truth out there.

Even in re-runs. And re-re-runs.