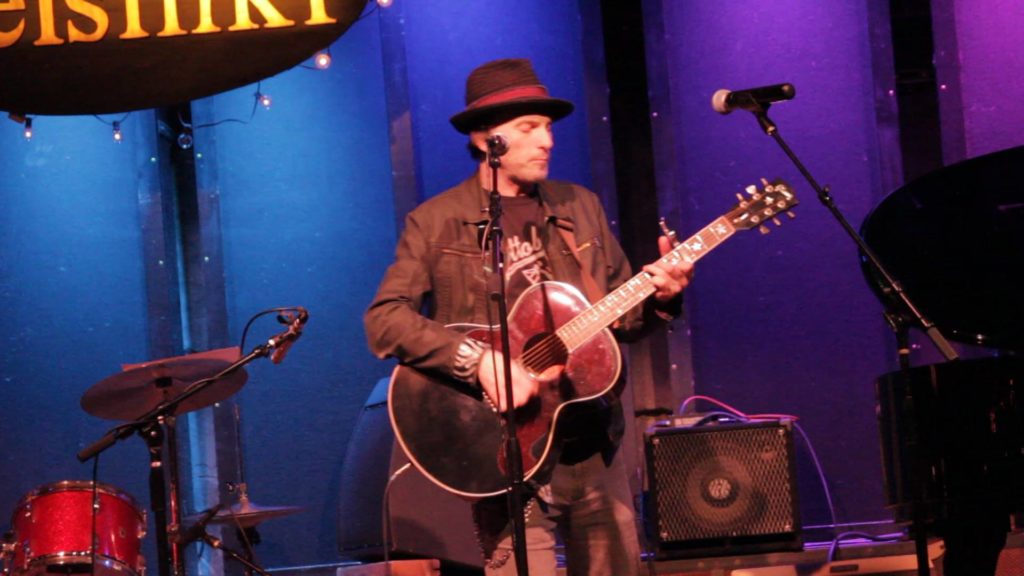 Tommy Stinson will lead a Habitat for Humanity benefit at Club Helsinki in Hudson, N.Y., on January 3. Emcee for the show: Girlgantua.

Hudson, N.Y. —Tommy Stinson is a founding member of the early indie favorites, The Replacements. He’s also the bassist for Guns N’ Roses, runs a record label, and is a parent. I had a chance to talk to him about the state of the music industry, writing songs with his daughter, and getting left in New York City by his band at the tender age of 17.

He will be appearing at Club Helsinki in Hudson, N.Y., on January 3, in a show that benefits Habitat for Humanity.

Simon Brown: What can we expect to hear from you at the concert in January? Will your uncle be there on slide guitar?

Tommy Stinson: There are some local bands: Dustbowl Faeries, Elvis Perkins, Kiki * d, Rhett Miller (of the Old 97’s), Jesse Malin, my daughter’s gonna play, I’m gonna play, and Happiness, which is most of Deer Tick. There might be some add-ons as we go along. The whole idea of it is that my buddy is up for one of these [Habitat for Humanity] houses and we want to raise money, but we don’t want it to be just a show – we want it to be more of a party, we want to celebrate the whole thing. We have a personality named Girlgantua who’s gonna emcee – Girlgantua’s about 6’5″ with long, pink hair and a dress: quite fantastic, in a Hudson sort of way. But I don’t think [uncle] Chip’s gonna make it up. I haven’t asked him yet, haven’t not asked him. Could be a surprise in there. I might do covers with one band, I might do bass with the other, play guitar with one of them. We’re trying to get as many collaborations done as we can, to keep the fun aspect of it rolling. 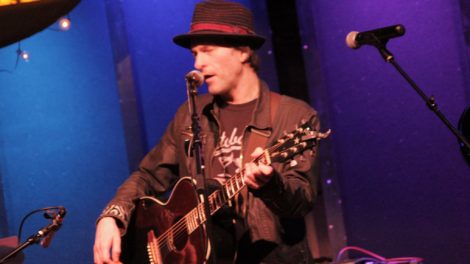 Tommy Stinson during a gig at Club Helsinki this past summer.

SB: A lot of people don’t know this about you: you’re a regular Stevie Wonder. People think you’re just playing the bass, but you play guitar…

SB: You posted on twitter that Frank Black of the Pixies was in your living room recording something?

TS: Yeah, he came down here for a gig at Helsinki, last summer, and recorded for two days at my house. It was great, a whole bunch of stuff that was either destined for Pixies, or they turned down, or something or other. I can’t exactly remember – it didn’t end up turning out on the Pixies record, but they were a bunch of really great songs. Ten of them! He just played in my living room, recorded with a couple of microphones, had a ball.

SB: Have they been released?

TS: No, they’re still sitting in my living room. He has them and I have them. I don’t know what he’s gonna do with them.

TS: The record industry stopped being the tastemakers for what is cool and what is not cool; they can only get on board and augment what somebody creates on their own, and even that’s gonna be challenged soon enough, because no one really needs them. People are making records in their fucking living rooms now, selling them online, and getting rid of the middle guy, and the record industry was the middle guy for so long. I think out of that comes a more honest product. I was just listening to a band this morning called the Districts, from Pennsylvania, they’re fucking teenagers and they’re awesome. They’re totally talented, great little songwriters, and hashing it. I just watched one of their YouTube videos – I highly recommend you check it out – they’re not pitch perfect, they’re not polished in any way, and the songs that are on YouTube right now are live recordings, and they’re fucking fabulous. Where I grew up, it’s exactly that kind of thing. In my mind, that’s the next thing: these guys just doing it live, their heart and soul are into it. There’s no getting around that. 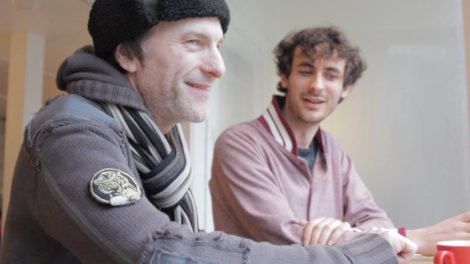 Tommy Stinson and Simon Brown during their conversation for this article.

TS: My buddies! I’ve know them since the 1900s. Must have been 1995 or ’96, they were playing in LA when I met them. It was after that “My Favorite Shirt” song came out. Since then they’ve only gotten better and better; they are a consistently great, fun live show. Sadly, they’re not bigger than they are, I don’t really understand why that is.

TS: Mr. Thumby is my alter ego. My little daughter, she painted a bunch of faces on all my fingernails one time before I left town, and I kept Mr. Thumby around. I was taking pictures of him for Instagram and shit. I’m not one of those guys that sits around, selfies and shit – I’m not that guy. So Mr. Thumby was taking selfies all over the world.

SB: You have two daughters. Are they both musical?

TS: Yeah, they are. My oldest daughter has a CD out, and makes videos, and does her own thing.

SB: Did you give her lessons?

TS: When she turned sixteen, she asked me if I’d try to write a song for a birthday present. I said sure, so I sat down and wrote a song, and after that, she was hooked on it. We wrote a bunch of stuff early on that she would never put out, but she found this guy, Benny, a few years back. That’s more where she wants to go with things, so that worked out good. The little one, she sings, she likes to play instruments, she likes playing the drums. I have a feeling she’ll be another musical prodigy of some sort. You can’t help it if you have kids and you’re a musician, they all kinda do that, I guess. It’s hard to say “don’t do that, don’t follow me.” It sucks. [laughs]

SB: Yeah, look at Mozart and his sister.

SB: Was it you who used to disappear, on tour with the Replacements?

TS: They would leave me places. I got left in New York City when I was seventeen years old, and they couldn’t find me. They couldn’t find me because they wouldn’t answer the phone where they were at. I was trying to get ahold of them to take me to Boston for a gig.

SB: You dropped out of tenth grade to join that band. Did you ever have regrets at any point about that, like “oh my God, what am I doing with my life?”

TS: I never had regrets about any of that sort of thing. I should have been pretty fortunate to have made it this long.

SB: There was never any moment where you felt it could all just crumble? 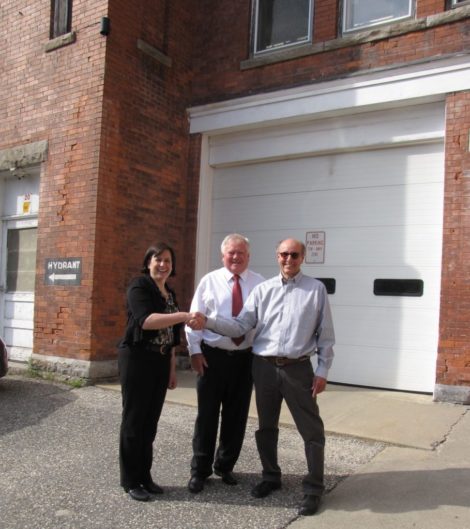