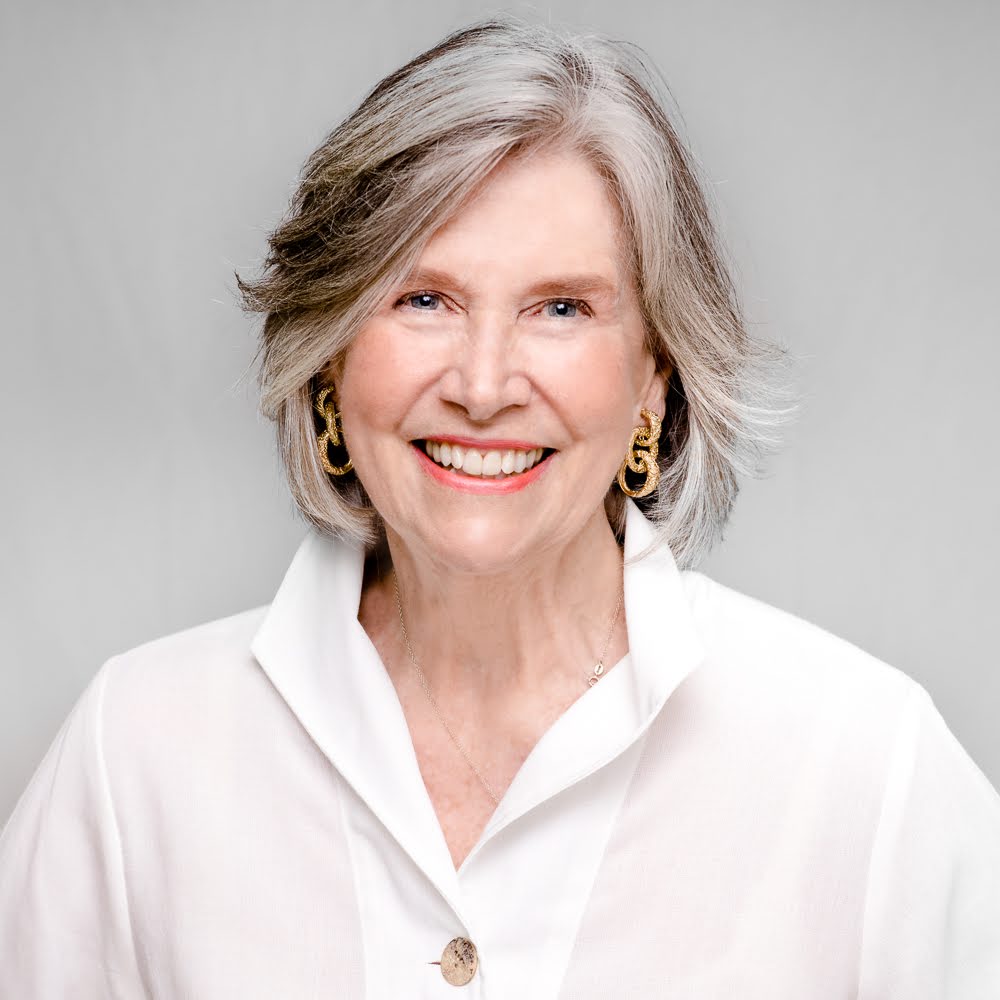 Housatonic — Barbara Bonner is a firm believer that forgiveness requires practice. In fact, her thoughts on the subject have been “germinating for quite some time,” and Tuesday she shares them with the larger community in a tangible form. “Inspiring Forgiveness” (Wisdom Publications) is a compilation of poems, quotations and true stories to help with forgiving yourself and others — the former of which, Bonner admits, is often more difficult than the latter. Bonner’s book — the third in a trio that includes “Inspiring Gratitude” (2014) and “Inspiring Courage” (2017) — was conceived of and written over two years ago. Her target audience is anyone who has had to forgive or ask for forgiveness, “which is basically all of us,” she told me in an interview earlier this month. I walked away from our conversation with two poignant kernels: first, that to be alive requires embracing impermanence; second, that in every situation we have the choice to panic or to pause. Practicing forgiveness, or being open to living in the light of forgiveness, makes each of the aforementioned kernels transcendent. In fact, Bonner might argue that practicing forgiveness is the cultivation of life’s pause, which, in turn, allows us to live less reactively. “Just pause for a moment,” Bonner advises when contemplating forgiveness. “What must that person be feeling right now [to act that way]?” This simple practice “softens your heart” and allows for the words of Ralph Waldo Emerson to permeate: “Finish each day and be done with it. You have done what you could. Some blunders and absurdities have crept in; forget them as soon as you can. Tomorrow is a new day. You shall begin it serenely with too high a spirit to be encumbered with your old nonsense.”

Hannah Van Sickle: In an uncanny way, the subject of this book is incredibly timely. What can you tell me about your arrival at forgiveness as the topic for this, your third book?
Barbara Bonner: It’s always fascinated me that people struggle with [forgiveness], and why is that? And then we hit these times — and I’m not pinning it all on the [2016 presidential] election — but we hit a very suddenly much more angry world, [full of] much more finger-pointing [and] vengeful grudge-holding. And the point of these books is to be able to offer something, and so to offer a sense of the possibilities of living in light of forgiveness eases [these feelings].

HVS: Why is forgiveness such a struggle?
BB: [Leading up to the book launch] I began to think: So something has happened to us, which is unjust, which causes us pain, and someone will describe that incident, that insult, and invariably they end the story with, “And I’ll never forgive him.” And I think, how did that insinuate itself into the discussion of a painful episode in your life? Why wasn’t it just a painful episode in your life? We are such judging creatures, we have to take our big brains and lock onto a role in that — it is so hurtful. Why can’t we just [let go]? That interests me; that interests me a lot. Being immersed in Buddhist culture, I can’t help but think of the role of clinging; clinging really is the source of all discomfort and all pain. Having to lock onto something, and hang on for dear life! It’s so painful. I reference Buddhaghosa early on in the book: “he compared harboring anger and resentment to holding a burning ember in our hand in order to hurl at an enemy — only to realize that we are the one getting burned.” It could be easier than that.

HVS: You write about big ideas; how does one begin the process of employing these lofty ideals?
BB: I think you have to have a compassionate heart in order to offer forgiveness to someone else, or to yourself. Sometimes it is easier to forgive — almost always it is easier — to forgive other people than yourself. Forgiving ourselves seems to be the toughest order, but forgiveness has elements of both generosity to ourselves and courage. It is tremendously courageous — when out there on the outer edges of  terrible things happening — to be able to tackle forgiveness in whatever way we can.

HVS: You talk about setting intentions; why is this an important first step in what your book aims to inspire?
BB: People think of forgiveness as so hard, that if in any way I can contribute to just breaking it down, [I will]. Don’t think about wiping the slate clean, don’t think about forgiving and forgetting and that all will be fine; just think about holding the intention. What would it feel like to actually be able to forgive that person, to offer forgiveness to that person? And quite often, that’s really enough; it’s really just our own attitude. If you can have the intention to live more compassionately, I think [forgiveness] comes naturally from that. How different is holding the intention to be a forgiving person from being able to enumerate the four things that you did that were forgiving? It’s really no different. In some ways, holding the intention is a bit more beautiful. It’s harder work, it’s more sincere and it’s never complete — we’re all amateurs.

HVS: What are the scientific effects of forgiveness?
BB: In evolution, we are hard-wired to remember terrible, dangerous, frightening things that have happened to us so that we can avoid them in the future. That happens with people who treat us badly. [The interactions] go to the same [instinctual] place. That is part of the scientific brain. Like generosity and courage, you can practice [forgiveness] in very little ways. It does not have to be huge. It gets to be under your skin; it gets to be who you are. In very little ways, as we go through the day, if we take the pause and pay attention, there are so many opportunities in the course of the day to bring forgiveness to a situation. We all know them.

HVS: What makes you an expert on this topic?
BB: I totally want to get rid of that [question] as soon as I start to talk: I am not an expert at all, and I am the first to say so. These are subjects that really matter to me deeply, and I felt that somehow my simply jumping in and exploring them, with perhaps a fresh view, and because I wasn’t an expert, [would allow me to] offer up inspirations to [others] like me who wanted a redefinition of the quality, and wanted to make it personal to them. We’re just [having this conversation] together, and I’m offering you a whole bunch of inspirations and — like throwing spaghetti on the wall — I hope some of them stick with you. That’s the extent of my expertise: I just love my subject.

Note: A pair of events, including Bonner’s book launch, have been postponed due to the COVID-19 outbreak in the region; please check here for forthcoming events including an appearance at the Bookstore in Lenox Friday, May 1, at 5:30 p.m. “Inspiring Forgiveness” is available for local pickup by contacting bookstoreinlenox@gmail.com; it is on order at the Bookloft in Great Barrington.