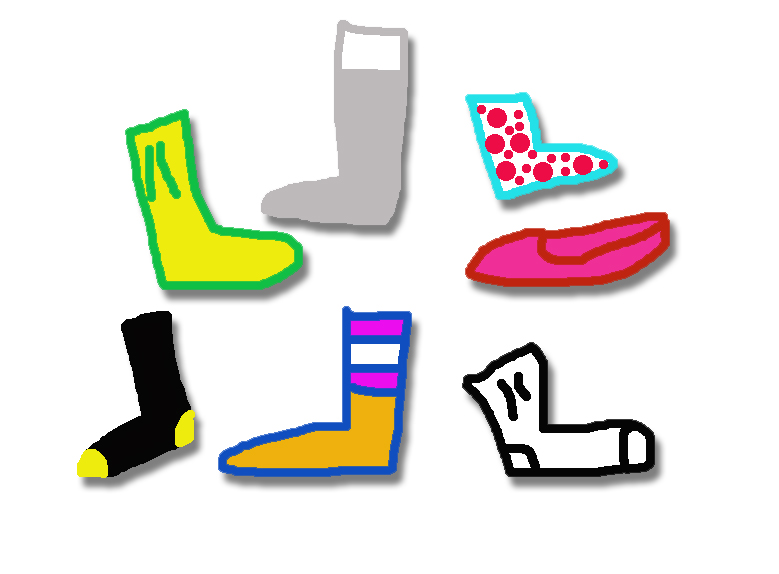 Editor’s Note: This is the first installment of In Words Out Words (IWOW), work from readings during the open mike sessions at the Deb Koffman Art Space, 137 Front St., in Housatonic, Mass. The open mike IWOW takes place the first Tuesday of every month from 7 to 9 p.m.

You had a therapist once whose boundless intellect would have knocked your socks off.  He possessed vast memorized tomes in his mind, as if bookshelves lined the limbic system deep inside the medial temporal lobe of his brain, a card catalog in his cerebrum for quick recall, so that if for instance, you mentioned free-floating anxiety he might quote Keats: What mad pursuit? What struggle to escape? What pipes and timbrels? What wild ecstasy? Or, say, your sadness of love lost over the years — Not age, but sorrow, over me hath power: I might as yet have been a spreading flower, Fresh to myself, If I had self-applied, Love to myself and to no love beside — Shakespeare. Impending doom, one of your sidekicks, was apt to instigate the notion of death: Because I could not stop for Death, He kindly stopped for me, The Carriage held but just Ourselves, And Immortality – Emily Dickinson.

Once you told him of murdered people you had known, some of them famous, John Lennon for one. Not that you actually knew John Lennon, but he was in D.C. to appear before a deportation board on charges of possessing hash and engaging in anti-Vietnam demonstrations, the same week a welcome-to-the-street party was being thrown for you and your husband living in your new house by the wife of the Bishop of the National Cathedral. The bishop, a radical peace marching, exorcist performing, civil rights guy was to defend Lennon at the hearing. Word got out to every hippy, teenybopper and retro sock hopper teenager in D.C., Maryland and Virginia — endless mobs of them stationed around the bishop’s house as far as the eye could see.

“This party was supposed to be for me and my husband until you crashed it with your fabulous self,” you said to John. “You’re a funny, lovely girl, then,” he laughed. Meanwhile, Yoko, aloof and affectless, stood in the middle of the living room hawking her dreadful 45, Woman is the —– (suffice it to say the N word) of the World. The therapist said most people don’t personally know of murdered people and you thought — That seems a white, privileged thing to say, remembering when you were a child living in a hardscrabble neighborhood, a woman was stabbed to death under your bedroom window by her drunk homicidal boyfriend.

Speaking of therapists, Erich Fromm once said True love is like a pair of socks: you gotta have two and they’ve gotta match, something you wouldn’t know about and anyway whenever you put a pair of socks in the dryer, one of them disappears. There are many single socks of yours out there on the lam, symbols perhaps of your habit in relationship to always have one foot out the door.

The other morning over coffee your daughter said. “So Mom, you know you have anxiety disorder with an obsessive-compulsive component? Also, ADD of the inattentive type and borderline agoraphobia as you never seem to want to leave your house. “Really!” you said. “Oh, and a little BDD.” “What’s BDD?” “Body Dysmorphic Disorder.” “Thank you, darling, for pathologizing me. Now I feel so much better, but hey, you forgot my Orthorexia.” “I never heard of that,” she said.” “It’s a new disease I read about — an obsessive concern over food and health, all the more severe if you’re a vegan. Which means I’d be called crazy for not wanting to find myself at some godforsaken pig roast with everyone swooning at how delicious the tortured, murdered, innocent baby pig looks turning on a spit.” You thought about asking her if she had a pair of not itchy socks you could borrow. There’s only a half basement under your bedroom and sometimes your feet freeze at night, but you thought better of it. She knows you sleep, as they say, in the buff because, because you can’t stand a nightgown or pajamas twisting up with annoying seams and tags that can’t be completely cut off, in which case she’d add Tactile Defensiveness Sensory Overload to the list of your afflictions. Your daughter is a therapist and the imposing thing is she’s more often right than not.

Honestly, sometimes you wish you could go back in time and be on the set of Laugh In during a Sock it To Me routine. You’d be hanging out of one of the windows on the Joke Wall and you’d say “hey, if you get old enough you can bet your sweet bippy you’ll need the jaws of life to open bottles and such, so Sock it to me, Sock it to me, Ha, Ha, Ha!” and you’d be promptly doused with a pail of cold water. Standing there soaking wet between Martin and Rowan, you’d say, “Would you care to have me expound on the Theory of Bertlmann’s Socks and the Nature of Reality in the Age of Entanglement?” They’d raise their eyebrows, give a signal and a trap door would open under your feet and you’d fall through the floor. Then, you’d haul yourself up looking dazed and disheveled, as a man in a yellow rain slicker would ride past on a tricycle, tip over and fall on your head. All of which would be hilarious relief in light of prevailing hardships and abounding horrors in the world. For instance, that there’s a monster in the White House hell bent on causing suffering in all directions with his odious and vanity-driven hate-hardened heart and contemptible conceit, proud not to see the misery of others, flaunting his fulsome and obscene romantic crushes on tyrants the likes of Vladimir Putin, Kim Jong-un and Bashar al-Assad, his lobotomized-looking Stepford Wife at his side recoiling from his tiny, horrid hand.

Your cat Murray of twenty-three years, until a month ago and for all those years, used to stroke your cheek with a white-sock paw. She caught many mice and ate the entirety of them except for the heads, which she saved for you as gifts to place on your pillow or next to your bed, so that first thing in the morning you’d step on one with your bare foot, and what could you do but love her for the precious cat she was. What can any of us do, but love those who deserve it and some who don’t. To see the untold beauty and goodness of life and yet not turn away from the demons and the nightmare of many realities. To dare to stand up in the face of injustices and do the right thing. Murray’s absence in death is a presence. You see, feel and hear her all around, as you do all the many animals and people you’ve known who are no longer here and for that you are grateful. Such is the nature of love.

Poets, storytellers, musicians, artists of any medium, come and share your artistic voice in a safe and supportive environment! Performers sign up with Deb Koffman for your maximum 5-minute slot.