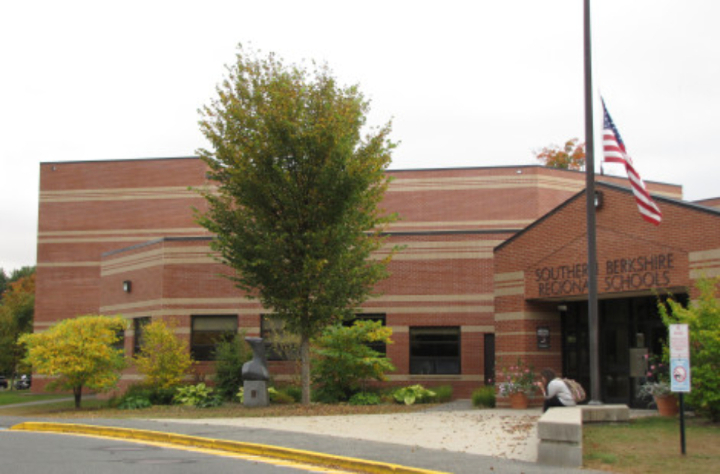 Editor’s note: This article was originally published in Commonwealth magazine https://commonwealthmagazine.org/education/in-the-berkshires-a-school-crisis-and-opportunity/. It has been republished here with the permission of the author and the publisher.

North Adams — If necessity is the mother of invention, we are busy in the Berkshires figuring out new approaches to school challenges we are facing.

Berkshire County has seen a decline of more than 20 percent in school district enrollment since 2000, with another 10 percent-plus decline anticipated over the next decade. This has gone hand in hand with a steep reduction in overall population as job opportunities disappeared with the loss of major employers and as the post-graduate youth population left the area in search of more lucrative opportunities. 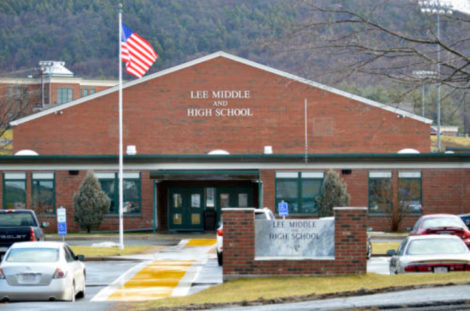 At the same time, Berkshire County loves its schools, no matter their size, many with fewer than 200 students. We value our educators and administrators, share their dedication and care for our students, and are proud of the quality education they provide to all our children. Yet we are concerned about what may happen to the quality of education if enrollment and financial trends continue—which seems inevitable if significant change is not made at the local level.

Declining enrollment over the past few years has already impacted our schools, with some dropping electives and extra-curricular offerings, including creative writing, public speaking, home economics, languages, theater, music, arts and many sports offerings. Fewer students has led to fewer classes. It’s very difficult to offer a full college and career readiness curriculum with high schools of under 200 students. Many Berkshire County high schools are graduating fewer than 100 students each year, some less than 50.

These concerns have given rise to a grass roots effort to bring needed change to local school districts aimed at enabling them to help shape their own destiny. If successful, our efforts may point the way for many other small districts in the Commonwealth that are facing similar headwinds.

Since July 2015, a group of 30 Berkshire County school committee members, school administrators, municipal leaders, and business leaders – dubbed the Berkshire County Education Task Force – has been meeting every third Saturday to address the challenges of a decline in student enrollment, near stagnant financial resources, and reduced academic offerings.

With funding from local banks, nonprofits, and school districts, the group hired the Donahue Institute at the University of Massachusetts to help with a Phase I effort: Compiling past, current, and trending data on area school districts and municipalities. The group also retained the District Management Group of Boston to partner with us for a Phase II effort, paid for with state funding secured with the help of the county’s legislative delegation. This phase is exploring possible ways to address these challenges without further diminishing our schools. Indeed, we want our schools to offer more, not less, to students. To do this, though, requires a willingness to make tough choices, to break with longstanding practices and traditions, and be open to new ways of doing things. Among the ideas being explored are expanded shared services across district lines, consolidations of neighboring districts where appropriate, and even the creation of much larger “super regions.”

The Adams-Cheshire Regional School District’s school committee just voted to close one of its two elementary schools — in Cheshire. Cheshire is now threatening to leave the district or use the state school choice program to send its children elsewhere. The Southern Berkshire Regional School District is projected to lose 38 percent of its student enrollment during the next 10 years. Two school districts in the Berkshires are maintaining their comprehensive academic offerings with 40 to 60 percent of their student enrollment coming through school choice students from neighboring communities. Meanwhile, the Pittsfield Public Schools may cut the equivalent of 73.5 full-time positions for fiscal year 2018 because the city has reached its tax ceiling. A Proposition 2½ override is not an option.

Over the past few months, members have made presentations to 45 school committees, selectboards and city councils. We have also presented the findings to Gov. Charlie Baker and Secretary of Education James Peyser. Both expressed strong support for our efforts.

The task force is now organizing several regional community outreach meetings and student focus groups throughout the county to hear from students, parents, educators, and other stakeholders. The idea is to hear what academic and extracurricular offerings these stakeholders want to see in their schools that they don’t currently have. The goal is to try to project how various priority aspirations could be realized through the various reform options.

Change is hard, especially in rural, close-knit communities where schools have been central to the social fabric for decades, and in some instances, all the way back to the 19th century. But these decades-old school buildings no longer serve anywhere near the enrollments of 50 or 100 years ago. Many school facilities are at 60 percent or less of capacity. Building maintenance costs increase while available funds become increasingly scarce. And today’s classrooms look much different than before, with science labs, special education, occupational therapy, and physical therapy program service space, and other offerings that need a different design than what was available in our 19th and 20th century school facilities. 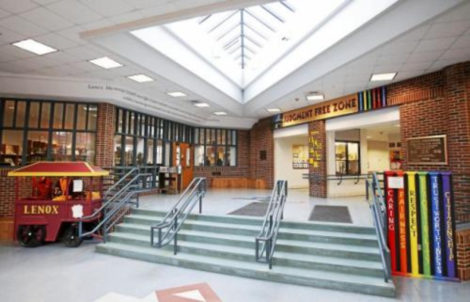 Communities must be convinced of the benefit to their children and to their town from the ideas we are putting on the table. It will likely require compromise and, in some cases, pain. Ideally, no community or school district should benefit at the expense of its neighbor.

Berkshire County is not alone in facing these challenges. Franklin, Hampshire, Worcester, and Barnstable counties are going through similar population, student enrollment, and financial stresses. If our efforts meet with some success, we just might have a model for other areas of the Commonwealth to borrow from.

The task force – a strictly advisory group of volunteers deeply committed to education – will hand over our recommendations to the county’s school committees and municipalities. We hope that our efforts and the collective knowledge and expertise of the task force members will motivate local decision-makers to give serious consideration to these ideas.

Doing nothing is not an option.

________
John Hockridge is chairman of the Berkshire Education Task Force and a member of the North Adams School Committee.