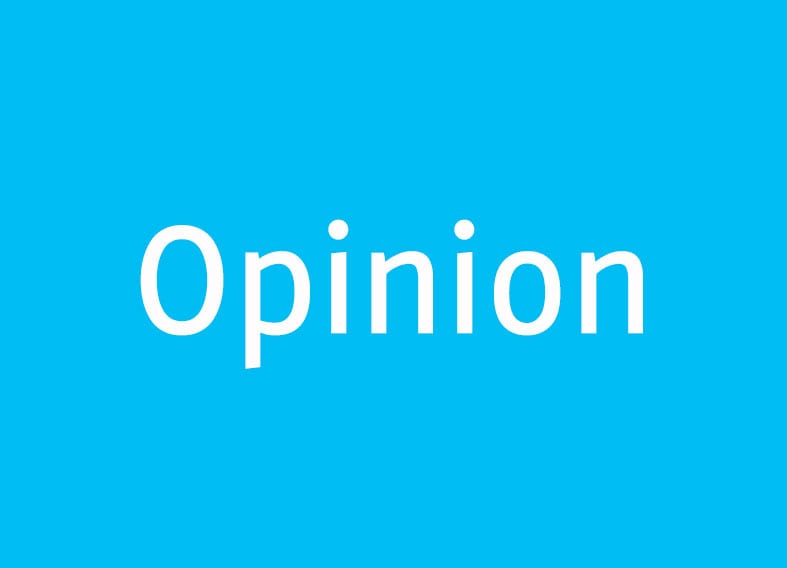 “Majority rules” is the essence of democratic decision-making. But majority rule doesn’t apply in Massachusetts elections. An election last month produced a “winner” who got all of 23 percent of the vote, which was 1 percent ahead of the runner-up. We should adopt ranked choice voting, because it always produces a winner who has majority support.

When an election can be won without a majority, results can be odd or perverse. The widely unpopular Paul LePage could only win election in Maine because, in a three-way race, he did not need a majority. The recent primary in Massachusetts’ 4th Congressional District shows how, among a half dozen candidates, more than three-quarters of voters can prefer someone other than the winner. If minor candidates could have been winnowed out to get to majorities in Florida in 2000 and in Michigan, Pennsylvania and Wisconsin in 2016, we would have gotten President Gore and President Clinton.

Ranked choice is not rocket science. If there are just two candidates, ranked choice voting is just like what we do now. Even if there are several candidates, one round of counting could produce a winner with a majority of first choices. If no candidate has that first-round majority, though, then the candidate with the fewest first-choice votes is dropped from consideration, and the ballots that had ranked that candidate first are recounted after their rankings are bumped up one place so second choices become first choices. The process of eliminating candidates with the least first-choice support continues until a candidate gets a majority of first-place votes. Where the vote data is recorded from computer-scanned ballots, as it is in Massachusetts, this is not hard to do.

Voters will figure out how to use their newfound power. Ranked choice means no vote is wasted. Voting for someone you really like but who seems unlikely to win does not take you out of the game. Your preferences — your second or third or fourth choices — could still make the difference. Voting No. 1 for a candidate who gets eliminated does not mean the ballot isn’t counted in the final outcome — on the contrary: A ballot that ranks every candidate will always be counted in every stage.

Changing the rule will change political competition, of course. Candidates would cater to swing and even opposing voters, hoping to be their second choices if they can’t be their first. Non-major-party candidates could be encouraged, as people could back them without fearing that their votes would be wasted. Candidates could aim toward coalitions by steering their backers’ second-choice votes.

Ranked choice is not a panacea, because there are no panaceas. A perfect voting system is a logical impossibility; a French mathematician proved that more than 200 years ago. Ranked choice would be an improvement over what we do now. Many believe ranked choice voting will encourage candidates to seek votes from the ideological center. It could nonetheless produce a winner with uncompromising views – but only if that is OK with a majority.

The author is the chairman of the Great Barrington Democratic Town Committee.