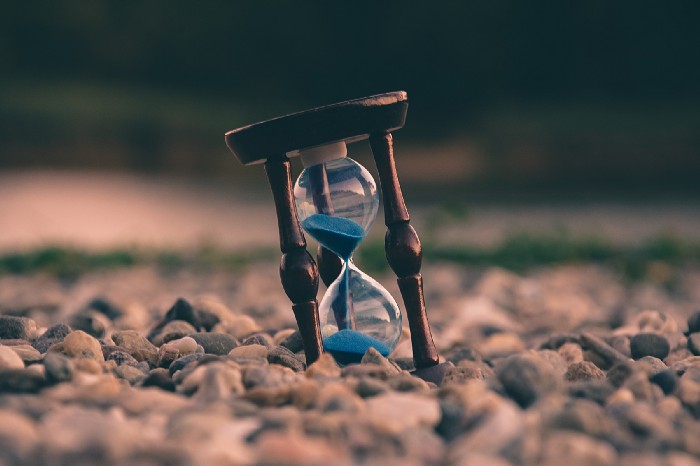 Recently, I wrote about several Great Barrington frustrations. To summarize, the bridges aren’t getting fixed and the Lake Mansfield Road needs to be closed from the boat launch to the beach. The majority of the selectboard voted to keep a pedestrian lane and a car lane in the Lake Mansfield case, but they did say, if I remember correctly, that, two years from the original vote, the road could conform to a closure motion that Leigh Davis presented to them.

Let there be no mistake — the two lanes are better than the Wild West, take your chances, old days in which the 20- mph speed limit was consistently disobeyed and cars came careening down the road with few getting the ticketed comeuppance that they so well deserved. The second area concerns the crucial bridges, which we all know are not getting fixed.

Now, here’s the difference between being me, a columnist, and being a town selectboard official. In my previous column on this subject, I wrote that these problems were on the plate of the selectmen. Hey, I was once a selectman in Alford, a long time ago. When my term was done, I ran like a bandit being chased by the police. It was a very hard job and I soon learned that, if anything went wrong, I would be subjected to phone calls and criticism. People get frustrated and they call out their elected representatives. Some of those folks are just plain nuts, others are rational but need someone to heap their anger on.

Take the case of the longtime head selectman in Great Barrington, Steve Bannon. He used to own Bill’s Pharmacy and is devoted to town service, both as the head of the selectboard and as the chair of the Berkshire Hills School Committee. I have always admired Steve and have used this column to support him. Unfortunately, there was one selectboard meeting in which Leigh Davis offered good advice and at least one other member agreed. We are talking about what should be done with the Lake Mansfield Road. I was really frustrated. I may have overreacted, but hey, as I said earlier, I’m a columnist and he’s a selectman. Well, he really got ticked off at me and suggested he was done speaking with me.

One of the things politicians have to learn is that we have different jobs. I knew that I had made the right call and our conversation was pretty low-key. But I said to myself, “Hey, that’s the way it goes.”

Steve did note that, while the selectboard voted to close the road in “two to three years,” he was personally against that because of the houses near the road.

Then Steve went on to offer the same rationale for keeping the bridges closed. The Cottage Street Bridge, he noted, might receive state funding in 2025, while the crucial Division Street Bridge might receive funding from the governor’s transportation budget. That’s a lot of “mights.”

Readers, you make up your mind if all of that is acceptable. We have legislators who run for office as our representatives. Let them get the money from the state; otherwise we should use our tax money. We just can’t wait.