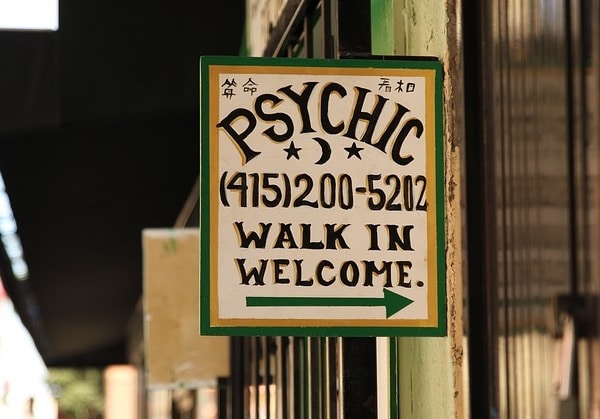 It is time to share my local predications for the coming year(s), remembering that the way we do this is tripartite. In some cases, I predict things that I don’t want to happen, so I suggest that they will in order to put a curse on them. Then there are things I want to happen, so I predict them in order to make them move along. Finally, there are those things I really do think will happen. Some of you forget the rules and say, “You predicted such-and-such and you were wrong.” Wait a minute! Read the rules again.

I predict that two members of the Great Barrington Select Board will bail out of their present positions. One will say, “Hey, this is a hard job. You’ve got to show up. You can’t just go away on vacation. Plus, people can be horrible. They think that the most mundane jobs, like getting the skunk off the road and policing the police, fall to you, even if we have an excellent town manager to handle that stuff.”

The terrible curved road leading from Monument Mountain to Great Barrington proper will face renovation in the form of reflecting signs and median construction. One columnist will write, “Enough is enough.”

Josh Landes, WAMC Berkshire Bureau chief, will win an award for being, far and away, the best Berkshire news reporter.

A new police chief will be appointed in Great Barrington. She will be committed to police reforms in the town and will appoint a committee to look into past practices in the department. One selectman will be heard to say of the past, “I knew nothing.”

The town will appoint a “New Sidewalk Allocation Committee.” One critic will say, “Why are the new sidewalks going where the people aren’t?”

A group of local doctors will undertake a campaign to restore full services to Fairview Hospital. They will make the point that, slowly but surely, the parent BHS is trying to move almost all major services to the Pittsfield facility. The people of Great Barrington will get appropriately angry and support the doctors’ group in their quest to keep Fairview whole.

There will be a major push to get the towns of Alford, Sheffield, Monterey, and New Marlboro to pay their “fair share” of taxes to Great Barrington. Someone will say, “Why should the tax rate in Great Barrington be so high when these other towns use our services and, as a result, pay so little in taxes?”

Roselle Chartock’s new book, “The Jewish World of Elvis Presley” will be a runaway best seller. It will be the first book from McKinstry Place publishers to secure a place on the New York Times Best Seller list.

A former art teacher who now lives in Great Barrington will win a major lawsuit. She will receive hundreds of thousands of dollars in compensation.

The Berkshire Hills Regional School will FINALLY combine with the Southern Berkshire District. One wag who lives in Sheffield will say, “It’s simple — we just ran out of students.” A member of the study committee will say, “We got tired of working on it.”

A new committee of pandemic-displaced Great Barrington citizens will form a coalition to demand more respect.

A new taxi service from New York City to Great Barrington and back will be launched.

Food trucks will gain real popularity, causing ruffled feathers in the restaurant world. Some restaurants will start their own food trucks, figuring that the more outside eating, the better until the pandemic goes fully away.

Life will be found on another planet. Anthropologists will go crazy!

A miscreant dog walker will finally pick up his pup’s poop.

George and Kellyanne Conway will move to the Berkshires.

There will be a primary for Berkshire County District Attorney.

When Great Barrington gets its tenth pot shop, there will be a massive protest.

The Berkshire Edge will have more readers than any other news product.

You, dear reader, will have a safe, healthy and stable New Year.