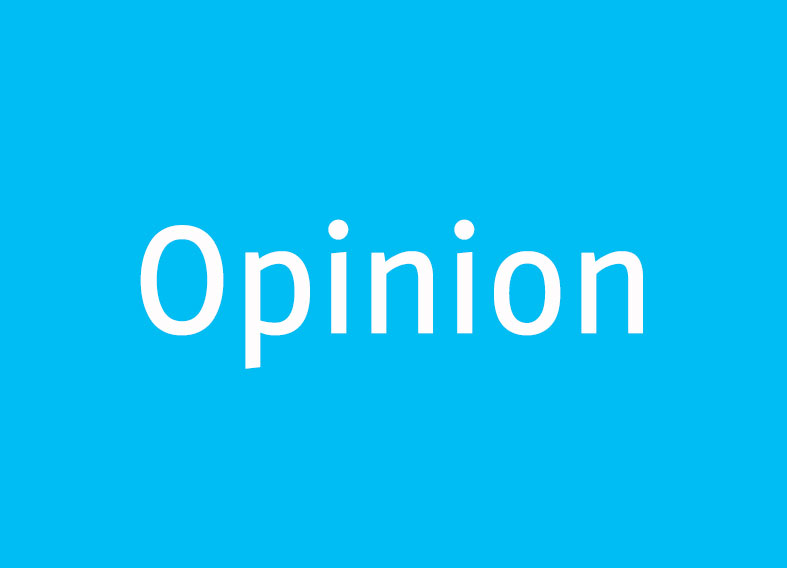 How bad it’s got

I had a strange experience today: Quite honestly, I’m still trying to process what happened.

I was in Hillsdale with the unusual mission of canvassing strangers, trying to locate somebody who would be willing to talk about partisan hard feelings and the diminishing possibility of a middle way. I was, quite frankly, looking to see if I could find a Republican who was willing to talk.

At the Taconic Garden Center, I held the door open for an older woman using a cane.  She thanked me. I mentioned I’d like to talk if she had a minute, and she said, “OK …”

I introduced myself and explained my mission.

She replied, “Oh dear, I should warn you, I’m chairman of the Hillsdale Republican Committee.”

Then she told me that none of her friends would want to talk to me, that they liked Congressman John Faso even more than they liked Trump and that I was wasting my time. I thanked her for her time and bid her good day pleasantly. Respectfully.

Here’s the twist: 15 minutes later, the very same lady with the cane came into Herrington’s, where I was standing talking to Ozzie at the front desk. She shouted to Ozzie as she came in the front door, “DON’T TALK TO THAT GUY; HE JUST ACCOSTED ME IN THE PARKING LOT.”

Suddenly, I had accosted her.

It’s taken me the rest of today to fully realize: how bad it’s got. I was sandbagged by a little old lady because I’m a Democrat and she’s a Republican.