Housatonic — State and Great Barrington Police are investigating the death of a 22-year old Housatonic man, Jesse Dupont, whose body was found during police patrols early in the morning hours of Tuesday, March 28, on the ground beneath the Housatonic water tower.

“The incident is being investigated as a possible suicide and our policy is not to comment further on such,” Great Barrington Police Chief William Walsh told The Edge. 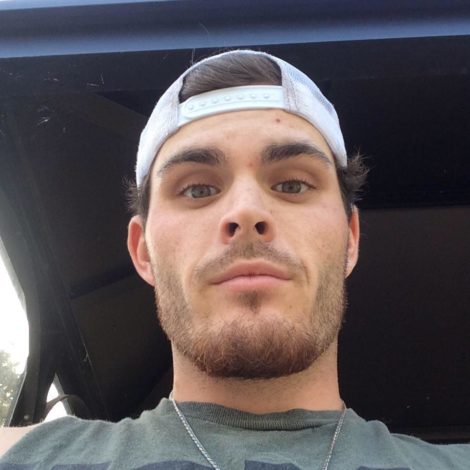 Berkshire District Attorney spokesman Fred Lantz confirmed that State Police detectives are assisting Great Barrington authorities, adding that “there is no suspicion of foul play at this point.”

Although authorities could not reveal the name of the victim, multiple sources have confirmed the identity of the young man as Jesse Dupont, a graduate of Monument Mountain Regional High School. While at Monument, Dupont played football and was a close friend of Garrett Norton, another Housatonic resident who was the victim of an untimely death in an April 4, 2015, drunk-driving crash on East Street in Great Barrington. The driver of the car, Kyle Bailey, is currently serving a four-year jail sentence.

On Dupont’s Facebook page is a photo of him and Norton posing in their football uniforms in a school hallway. Dupont’s timeline photo is a graphic that says “In loving memory of Garrett J. Norton — 12.4.93 – 4.4.15.”

Dupont’s death prompted an outpouring of affection on his Facebook page. One friend, Antonio McClellan, referred to Dupont as “my brother.”

“We were always talk [sic] about how you were supposed to be there when the fame hit … No matter what the case, I don’t think another person in high school impacted me like you did. I’m all tears. I love you and I’m gunna keep the promises I made to you. I will never forget you Jesse Dupont.”

Dupont’s brother Adam added on his own page: “I love you jesse I’m going to … miss you dude you were my brother and my best friend I can’t believe your gone. Save me a spot in heaven so we can kick it when I get up there.”

Funeral arrangements have not yet been announced. 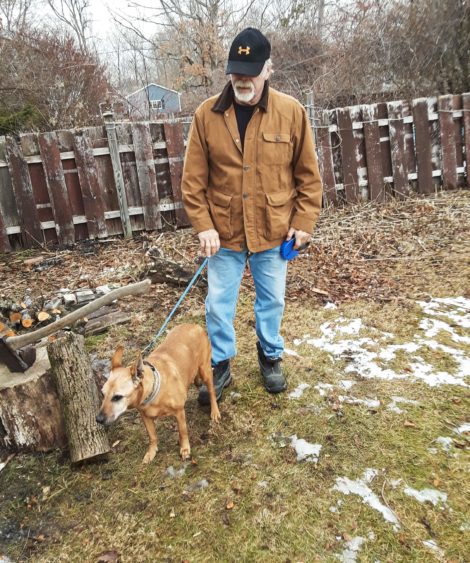