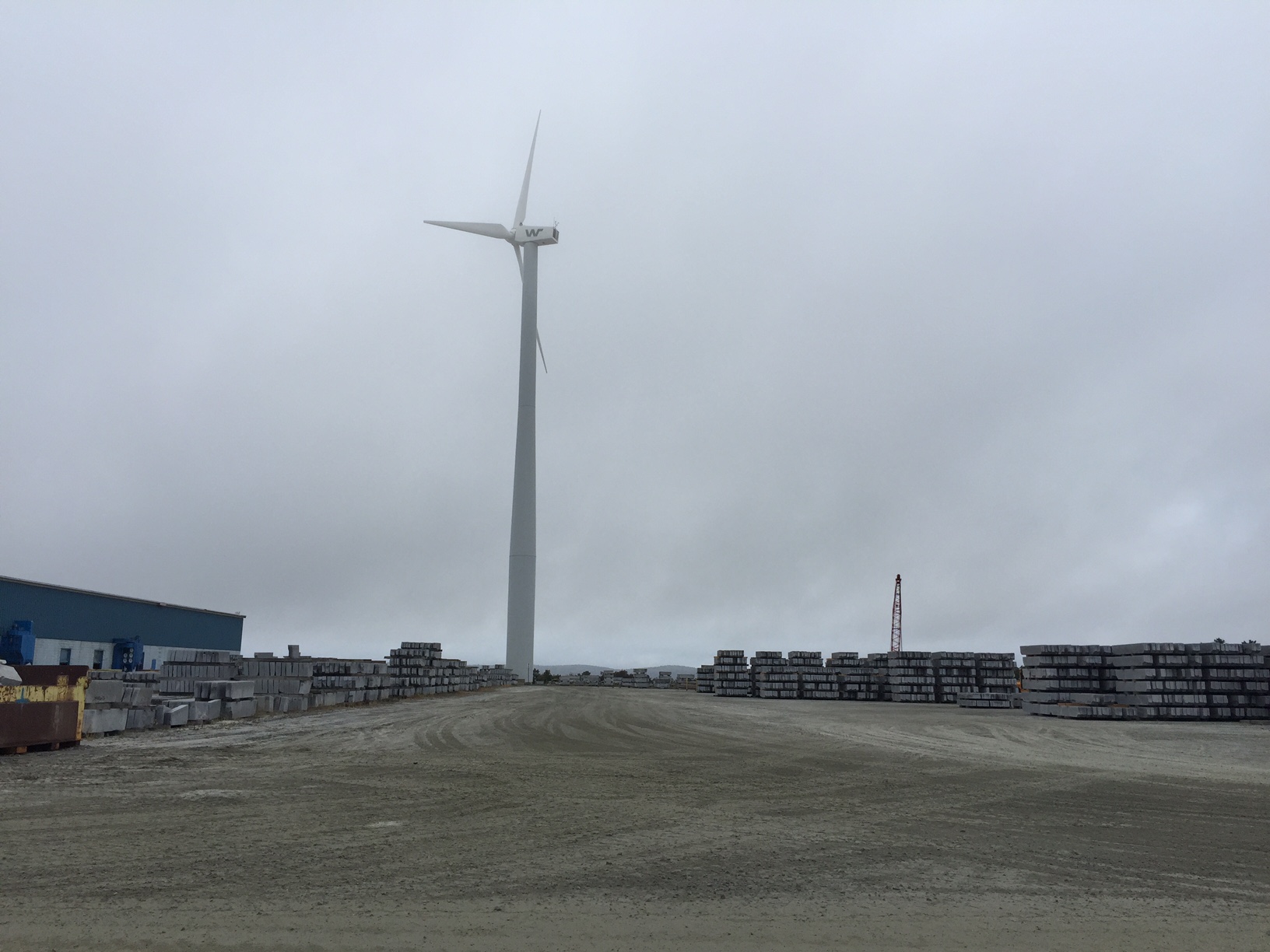 A wind turbine in Otis.

Great Barrington — Town residents will now have the option to buy green energy at lower prices. That’s because the selectboard voted to sign a deal with NextEra Energy Resources.

The one-year contract obtained through the town’s consultant, Colonial Power Group of Marlborough, will offer lower prices on wind power than both standard and green rates offered by National Grid, the power conglomerate that currently serves the town, town manager Jennifer Tabakin said.

For businesses and households that choose the NextEra option, there will be considerable savings. For example, according to a rate comparison sheet Tabakin provided, the NextEra wind rate will be about 10.6 cents per kilowatt hour used, while the standard NG winter rate is 12.6 cents per kwh and NG’s winter “green rate” is almost 15 cent per kwh.

That translates to a considerable savings for the average home, which would pay an estimated $79.49 for the NextEra wind energy electricity per month, compared with $112.30 for NG’s winter green rate and $95.05 for its standard winter rate.

“So for the owner of medium-sized house, this is a savings of about $186 a year–and we have the town on 100 percent green energy sources,” Tabakin told the Edge.

One of the reservations many consumers and businesses have had about renewable energy is that it is more expensive than electricity generated by fossil fuels–not so anymore.

The state legislature passed legislation in 1997 that partially deregulated and restructured the electric utility industry. This allowed smaller power companies to compete with the much larger utilities. The stated goal was to give consumers more choices and cheaper prices.

Essentially, electricity service is comprised of two main components: supply and delivery. The delivery for Great Barrington residents and businesses who choose the green provider will remain the same. Your bill will still come from National Grid, which will also continue to own the infrastructure and the equipment that actually brings the power into your home or business.

The supply, however, has different providers that put power into the grid. That power can be purchased either through the same utility that serves as the provider or through one of the dozens in the state, such as NextEra, that generate energy that goes into the power grid. In Massachusetts, if the customer takes no action, then, typically, the provider is also the default supplier. But in Great Barrington’s case, the contract signed with Colonial means NextEra will be the default provider.

“When electricity is produced, it gets all mixed up – like a soup,” Tabakin explained.

Colonial specializes in what it calls municipal aggregation, “which allows local government to combine the purchasing power of its residents so that it can provide them with an alternative electricity supply,” Colonial states on its website.

Renewable resources fuel almost 10 percent of utility-scale net electricity generation in Massachusetts. Currently the law requires companies selling retail electricity in Massachusetts to acquire increasing amounts of renewably sourced power to reach a goal of at least 15 percent of total electricity sold by 2020. The state is considered a leader in clean energy production.

Tabakin said residents and business owners will soon be receiving a mailing from the town explaining the program in further detail.

In other news from Great Barrington Town Hall:

A new restaurant and cafe will open soon in the space where Seeds used to be at 34 Railroad St.

At its Sept. 25 meeting, the selectboard approved an all-alcoholic restaurant liquor license. Therefore, Medina said, the cafe in the back of the space will be open for the morning and midday and evening meals. Familia Botanica will have a seasonal outdoor setting for up to eight seats, the cafe’s attorney Nick Arienti said.

Medina did not say precisely when Familia Botanica will open. As of Monday, the windows at 34 Railroad St. were still papered over. Blades did not immediately return a message seeking information.

The selectmen also considered the application of Timeless Auto Sales for a special permit for a high-end motor vehicle sales lot at the Cove bowling alley on Stockbridge Road.

Timeless, a high-end auto sales company headquartered at the intersection of Route 7 and Holmes Road in Lenox, wants to lease 14 spots in the Cove’s existing 100-vehicle lot. In addition, Timeless owner Brian Donovan said he would like to lease space inside for a small sales office.

Donovan emphasized that any repair or service work on the cars would be performed at his company’s service facility in Lenox. The hours of the Great Barrington sales lot would be Monday through Saturday from 9 a.m. to 5 p.m.

Donovan’s attorney Lori Robbins said the Timeless special permit application has been reviewed by the board of health, the conservation commission and the planning board, none of which had any problems with the application.

While they seemed to view the application favorably, the selectmen had not yet received the planning board’s findings or conditions and so they did not want to take action.

A special meeting was then scheduled for Monday at which the board was expected to approve the application.

The car lot is expected to have no effect on the Cove Lanes, which are currently for sale. Click here and scroll to page 22 to see the plans submitted to the selectmen by Robbins.