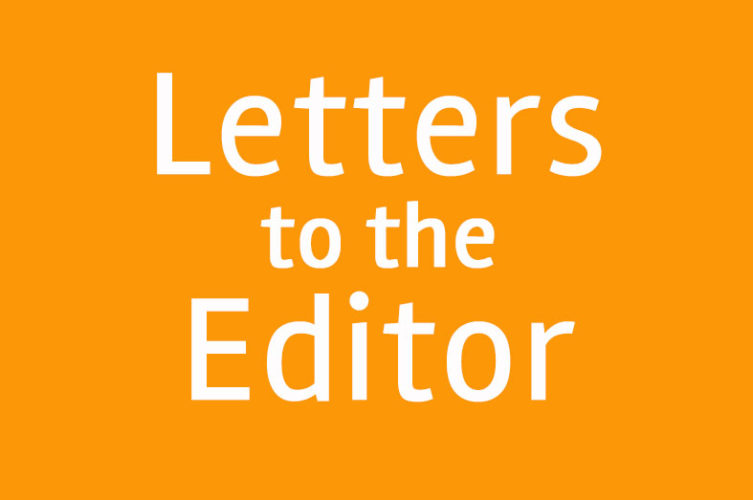 I write as a very new transplant to Great Barrington. My wife and I moved our two children here from New Orleans this fall. We purchased a house on Grove Street. I am a lawyer and my wife is an artist. We are thrilled to live here and especially happy to have settled into our historic neighborhood of long-term, owner residents and community members.

While I do not purport to know much at all about Great Barrington, I can say that it was the residential character of the town that drew us here. And I can also report that the short-term rental (STR) issues unfolding here mirror the still ongoing contentious STR legislative battles in New Orleans, another historic city with a large tourist draw that has attempted to balance the needs of citizens for cohesive neighborhoods and affordable housing with the financial interests of both homeowners and property owners who are seeking to benefit from the marketability of their homes and properties employing the STR platforms.

Based on my experiences in New Orleans in a historic neighborhood adjacent to the spiffy Garden District that went from blighted, to mostly fixed-up, to desirable for tourists over the course of two decades, that STR’s do cause measurable damage to neighborhoods, beyond just the squeeze on affordable housing. Over the course of time, my old block went from being exclusively full-time residents to being about 50 percent STR units. This undermined the sense of community in our neighborhood, created nuisances from vacationers with no long-term stake in the well-being of the neighborhood, and began to hollow out what had — for a time — felt like a real neighborhood.

This was happening all over the city and had larger consequences on the rental market. Why would a landlord bother renting a one-bedroom apartment for 1,200 a month when he could rent the same unit out for 150 a night and reasonably expect to book 15 days a month, and make nearly twice that? Especially if he owned multiple units? This imperiled the city’s ability to provide housing both for long-term residents, the culture-bearers who make the city so culturally vibrant, and for the workforce that kept the city’s hospitality industry going.

So a diverse group of residents and community groups pushed for the city to address the STR issue. The city ended up creating a permitting requirement for all STR’s, that bound the platforms like Air-BnB and VRBO to only include properly permitted properties and created limitations in residential areas to the kind of permit that could be obtained. Like the STR rules under consideration here, the STR rules were more restrictive for non-owner-occupied properties. This, it turned out, was the only way to prevent speculators from buying residential properties and turning them into STR’s.

At some point it became clear that the opponents to these rules were not simply property owners or homeowners but were, instead, industry groups funded by the STR platforms. And they pumped a lot of misinformation into the debate. But in the end, the STR measures passed, went into effect and there was an immediate effect in the housing market with many of the speculators with multiple properties or non-owner-occupied properties selling these properties and putting them back into the residential market and many STR’s returning to the residential rental market.

On my block, you could feel the difference. The fourplex next to my home — which had previously been the home to generations of the same family when we first moved in but then become a high-end STR — was sold as condos to owner occupants. The renters on the block felt more stable and less vulnerable to being priced out or pushed out to accommodate STR’s. Our block went back to feeling more like a neighborhood. This was the uniform impression of people that I spoke with all over the city. Moreover, I am not aware of a single homeowner (a real homeowner who actually lived in the house in some meaningful way) who was unable to remain in their home as a consequence of the rules.

So contrary to the public comments that were reported, these regulations have a track record of working in other places. And the downsides of leaving STR’s either unregulated or having overly permissive regulation that creates disincentives for the residential use of their properties are very significant. If the board is interested or remains unconvinced, veterans of these fights from New Orleans and people around the country can attest to the merits of the kinds of restrictions currently under consideration.

I commend the Select Board for taking up this issue and for endeavoring to maintain Great Barrington for the long-term residents here and for new residents like my family that chose to come her for the wonderful, historic — but fragile — neighborhoods and community.