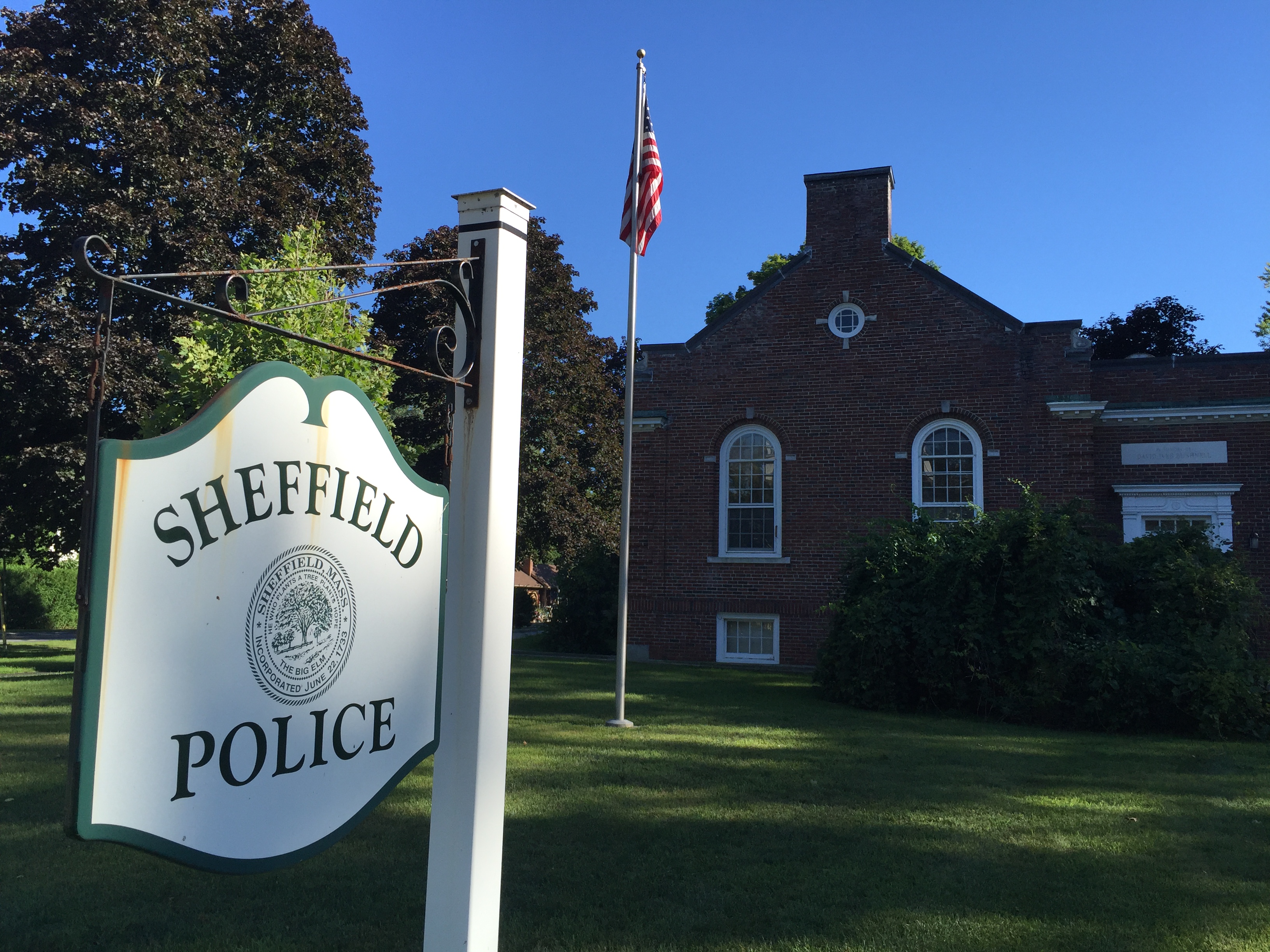 Sheffield — A Great Barrington police officer was stopped Saturday night (August 20) for “erratic operation appearing to be that of [drunk] driver,” according to the Sheffield Police Department. He was not given a citation.

Officer Daniel Bartini, 24, was pulled over at around 1:35 a.m. by Sheffield police officer Brennan Polidoro on Route 7 near the Great Barrington/Sheffield line. Polidoro reported that Bartini’s northbound Chevrolet was “straddling the center line, drifting between marked lanes, and driving on center and white fog lines.” Polidoro said Bartini, who was off duty, was “emitting a strong odor” of alcohol, and had “bloodshot glassy eyes, and thick-tongued speech.”

Bartini, who Polidoro said had a passenger who was “also intoxicated,” told Polidoro he had been at an Ashley Falls residence and “had a couple beers.”

Polidoro then “advised” Bartini to “call for a ride,” and fellow Great Barrington Officer Timothy Ullrich came and picked the two up, leaving Bartini’s car in the former Route 7 Grille parking lot.

The incident happened just four months after Great Barrington police officer Ryan Storti was killed after the car he was driving hit a tree in Stockbridge. Storti, off duty, was driving home after a night of drinking with friends in Lenox at the Heritage Restaurant.