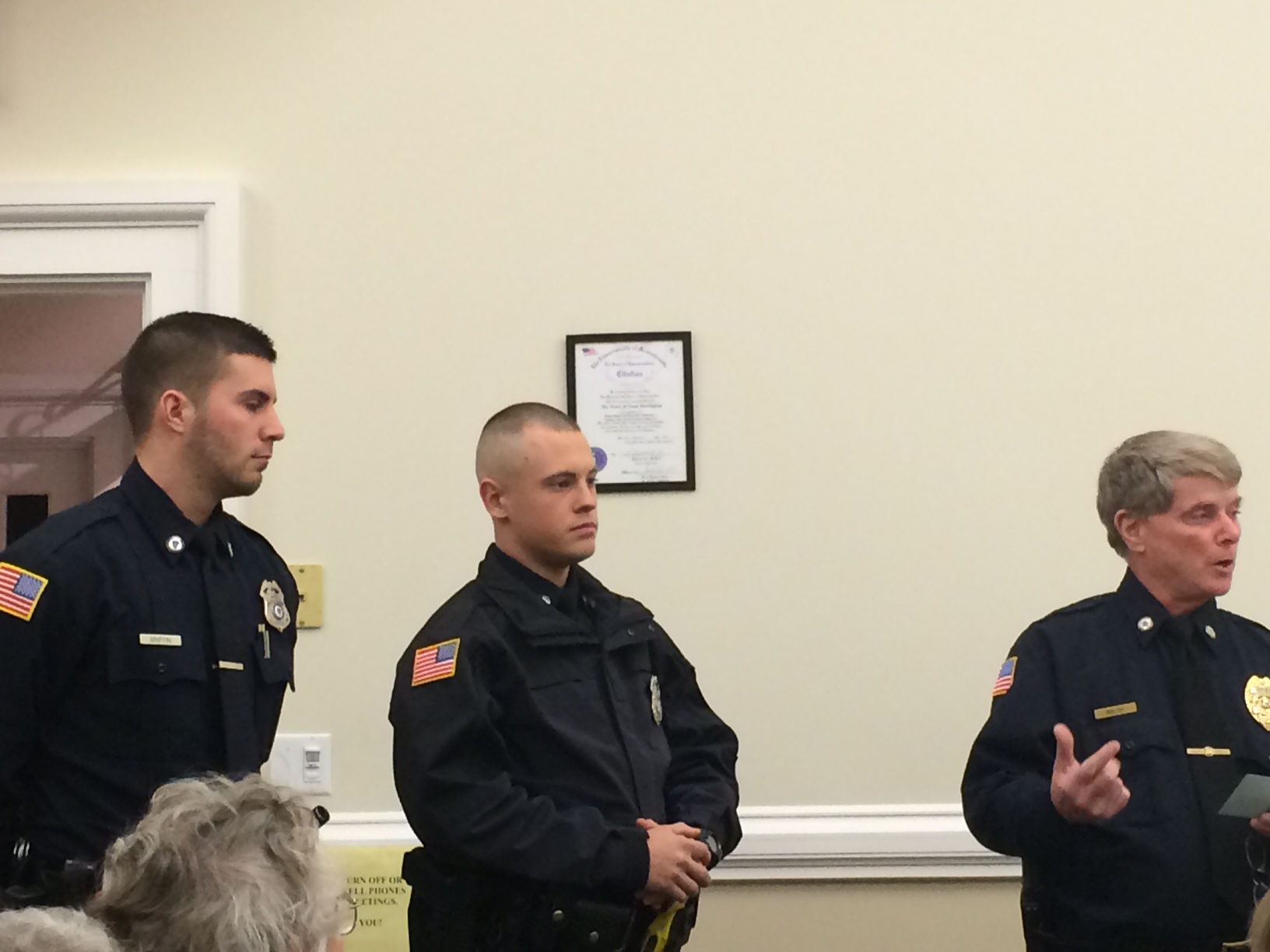 Stockbridge – The Berkshire District Attorney’s office has confirmed that 25-year-old Great Barrington Police Officer Ryan Storti, of Muddy Brook Circle, was killed in a one-vehicle crash on Prospect Hill last night (May 6), when the car he was driving hit a tree.

Police say Storti was the only occupant in the car.

According to the District Attorney’s statement, Stockbridge Police Chief Darrell Fennelly said that Storti was pronounced dead at the scene of the crash which was reported shortly after 2 a.m.

A Great Barrington native, Storti graduated from Monument Mountain Regional High School and got his Associates Degree in Criminal Justice from Berkshire Community College. He graduated from the Western Massachusetts Police Academy, and trained in the reserve academy as well as the department’s “in-house field training program,” Walsh said.  Storti was appointed to the full-time position after “a lot of hard work and dedication.”

“He’s ready to go, and he’s been out there already,” Walsh said at the time, noting that the Police Academy program in Springfield is a rigorous, 6-month “long haul…no-nonsense environment,” with long days that begin at 7 a.m., as well as weekend and evening work. “Any slip-ups at all,” Walsh said, “and they’re gone.”

“Officer Storti was a rising star for our police department,” said Town Manager Jennifer Tabakin in a prepared statement. “I am devastated to learn of his sudden death. This is a tragedy and an enormous loss for the Police, our Town and the entire community. Our hearts go out to Ryan’s family and all who loved him and worked with him every day in public service. He will forever be in our thoughts and prayers.”

“Officer Storti was a wonderful young man and police officer,” Chief Walsh said. “He was everything we wanted in a police officer and was part of our future. We’re all struggling right now as we also try to support Ryan’s family. Please keep them all in your thoughts.”

Officer Storti was the lone occupant of the vehicle. The cause of the crash is under investigation by the Stockbridge Police, and both departments say no further information is available at this time.

The investigation into the accident is being conducted by members of the Stockbridge Police Department, with assistance from the Massachusetts State Police Collision Analysis and Reconstruction Section.

As further details become available, we will provide updates to this article.