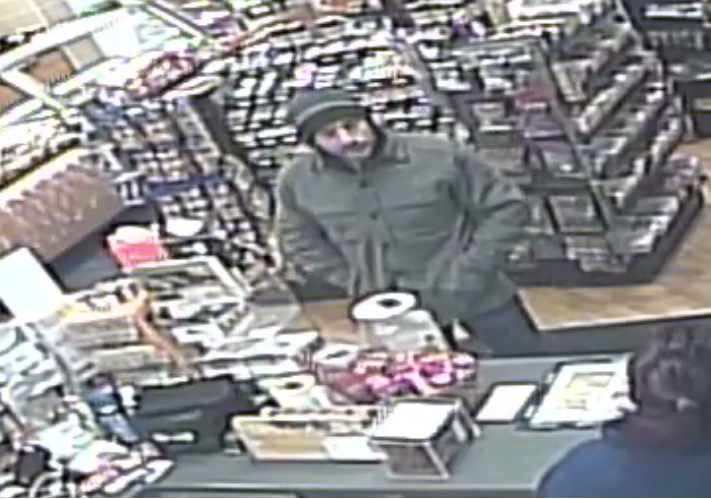 Great Barrington — Chief William Walsh reports that the Great Barrington Police Department, with the assistance of the New York State Police, arrested a man believed to be responsible for an assault and attempted sexual assault earlier this month.

As a result of an aggressive investigation, Andrew Gombar, 34, of Chatham, N.Y., was arrested in Chatham and charged with:

Gombar was arraigned at Ghent Town Court and is being held without bail at the Columbia County, New York Jail pending his return to Massachusetts.

On Sunday, Jan. 7, Great Barrington Police responded to the Lipton Mart on Stockbridge Road for a reported assault. Upon arrival, officers learned that a man had been been loitering outside the store and approached a woman, attempting to sexually assault her. The woman escaped, and police began an investigation.

The investigation was led by Great Barrington Police Officer Jonathan Finnerty. Over the course of the investigation, Officer Finnerty received information from New York State Police detectives in Livingston, New York that led to the identification of Gombar as the suspect.

“The resolution of this case would not have been possible without the help of our partners with the New York State Police in Livingston,” Chief Walsh said. “Their assistance was invaluable and helped Officer Finnerty by providing exceptional cooperation in identifying and apprehending this dangerous suspect.”

These are allegations. All suspects are considered innocent until proven guilty.