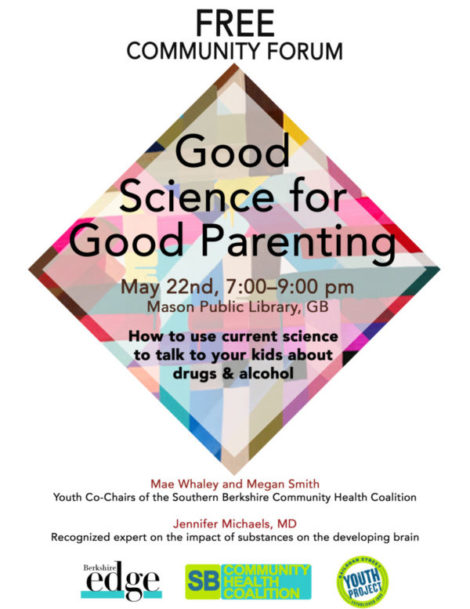 Great Barrington — The South Berkshire Community Health Coalition, under the umbrella of the Railroad Street Youth Project, is sponsoring a “Good Science for Good Parenting” information forum for community members Wednesday, May 22, from 7 to 9 p.m. at the Mason Library. It will be led by graduating Monument Mountain Regional High School senior Mae Whaley and Mount Everett Regional High School junior Megan Smith. 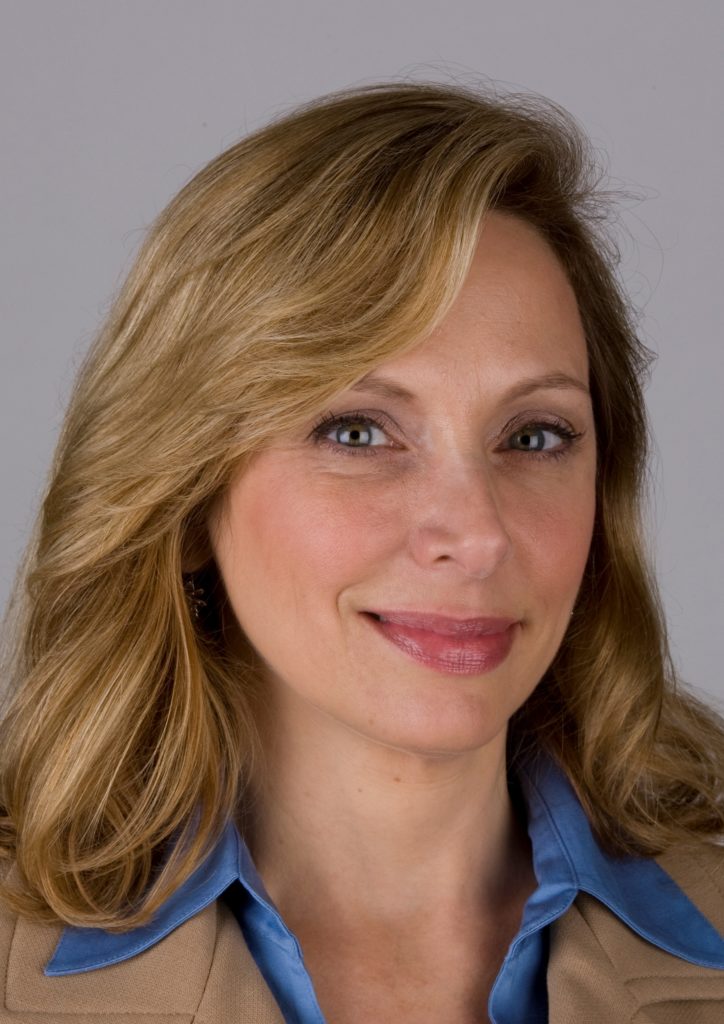 Whaley and Smith will present some of the most striking results of the most recent health surveys, called the Prevention Needs Assessment Survey, taken every other year by county eight-, 10th– and 12th-graders. In addition to increases and decreases in use rates, the survey tracks the risk and protective factors present (or absent) in our community, schools, families and among peer groups. (Probably-Not-A-Spoiler alert: E-cigarette use is way up across the board. So, sadly, are depressive symptoms.) Whaley will present the information again the following evening at the Berkshire Hills School Regional Committee meeting. Dr. Jennifer Michaels of the Brien Center will speak at the forum about the brain science behind drug and alcohol use, and help participants learn how to frame those facts in easy-to-manage chunks. 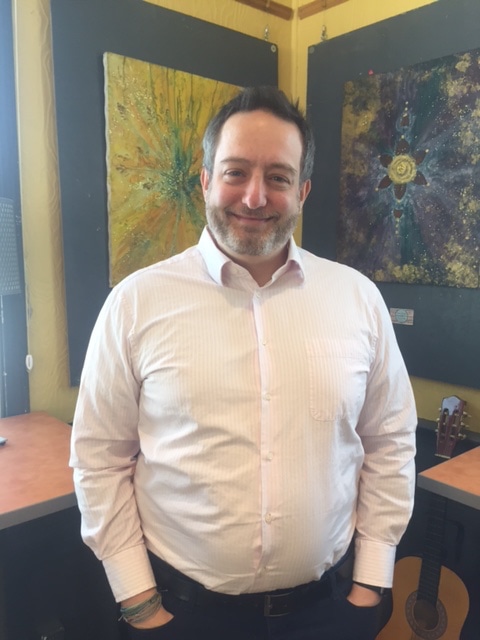 The Coalition’s mission is “to develop a strategic plan for a community-wide approach to reducing risk factors and enhancing protective factors that reduce the high rates of alcohol and drug use among South County teens.” Chris Tucci, deputy director of RSYP, said that, when he speaks with representatives of similar organizations, they consider the Coalition “a model for the state” in terms of youth leadership.

Among the special concerns of the youth coalition members is a perceived deprioritization of health in our schools. In the Berkshire Hills Regional School District, for instance, while there is a middle-school health teacher, there isn’t one at the high school—the only health curriculum there in a student’s four years is a two-week unit in a physical education class for freshman, which is not revisited again. 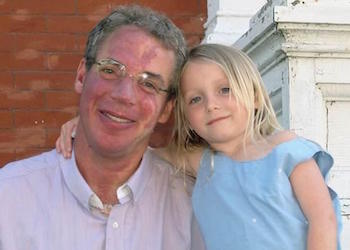 Coalition and RSYP founding member Erik Bruun said of the Good Science forum: “To me, this is a report on how we as a community can be more effective in supporting our kids as they make the transition from childhood to adulthood in the context of substances. Our report card says we are making program. The rates of use are dropping in several categories, and some of our work has been effective, and is making a difference. The question is: How do we keep making progress in all the domains? The most progress has been made within schools, but if we had a health teacher at the high school, imagine what more we could do.” 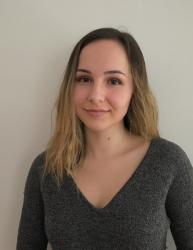 Whaley said she was inspired to get involved with the coalition’s work based on her interest in the relationship between school administrations and youth substance use: “The first time I wrote about youth health was in eighth grade. I wrote a column about school start times, starting school later because it’s completely out of whack with circadian rhythms.” She then, in high school, through personal experience, developed an interest in harm reduction theory and practice, which approaches substance use in a nonjudgmental, clear-eyed, “We know you’re going to use, so let’s try to mitigate the harms that might come with that use” approach.

It turned out her eighth-grade health class came in very handy: “One thing I remember that stuck with me and was useful is information about what to do if someone is experiencing alcohol poisoning. I had an experience freshman year where one of my friends drank too much and ended up unconscious. We knew what to do, to turn her on her side, give her water as soon as we could. We knew how to handle the situation. I wrote an article about that, and that was focused on laws like the Good Samaritan law, that protects people saving someone from an overdose from getting in trouble. I advocated for that law to be extended to underage drinking.

In high school, when I was hearing from administrators about substance use, it was mostly coming from a judgmental ‘don’t do it’ place. I started researching the different kinds of health curricula. At home with my family, I’ve learned about responsible use, about the difference between having a glass of wine with dinner and binge drinking.”

Smith will continue in her leadership role with the coalition for the 2019–20 school year. She said the role has helped her personally “in talking to adults, and being more comfortable.” She’s also successfully incorporated other young students into the coalition, including freshmen boys and girls: “I’ve enjoyed bringing in other student voices.”

Of the May 22 forum, Smith said, “I’m excited to share the PNA data because the most important thing that came from that is what we saw with the depressive symptoms, you see it all over the high school, everybody talks about it. It’s pretty horrible.”

She said that she’s noticed more substance use among her South Berkshire peers than she did in other places she’s lived, like Pennsylvania. “In the high school, nobody did this. And the people who did, they were the juvenile delinquents doing drugs. But here it’s more a normal thing. Even the high honors, the over-achievers, are participating in the substance use. I’m interested in trying to figure out why that is, and now we have. It’s pressure—from our schools, communities, parents, everything. I’m just trying to help that.”

Community members who are interested in getting involved with strategizing around issues of youth substance use are invited to attend the bimonthly South Berkshire Community Health Coalition meetings, held at 8:30 a.m. and alternating between the two high schools.

In other Coalition news, the fourth short video in the “Talking with Teens” series was released Friday. You see watch these instructional videos, made by Coalition member Joshua Briggs, here.