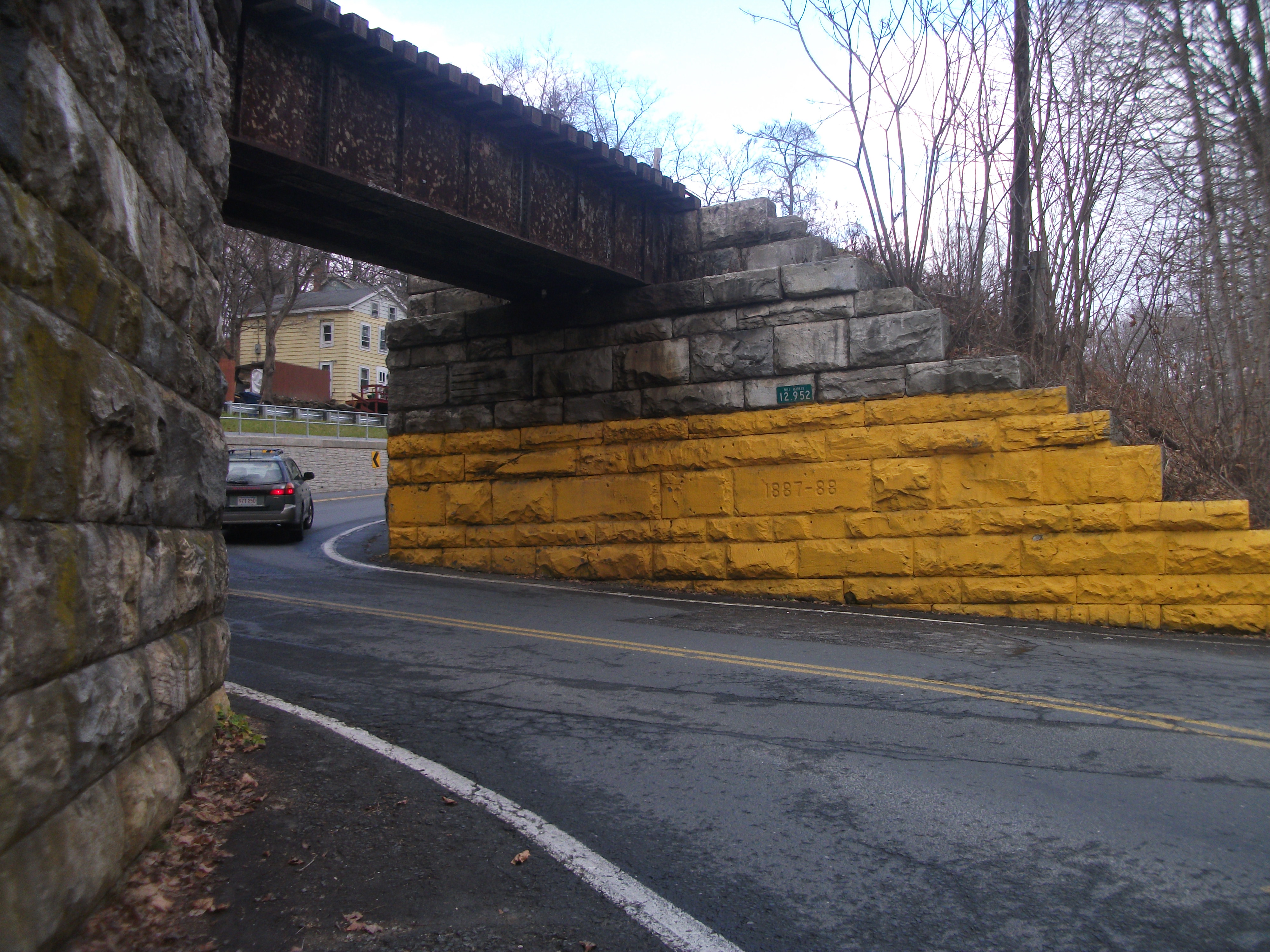 Our transportation network in South Berkshire — roads, bridges, tracks — came into place more than a century ago to meet then-current needs.

Our earliest roads followed Indian trails. White settlers leveled, widened, straightened, graveled and macadamized them over time. The biggest adjustment came with the arrival of the Berkshire (later Housatonic) Railroad in 1842. That line buzzed through Great Barrington and ignored Housatonic as it shot north to West Stockbridge’s State Line. Housatonic, whose textile industry was gaining momentum, had to wait until the 1847 Stockbridge & Pittsfield Railroad put tracks down from VanDeusenville to Lee and Lenox in order to join the Western Railroad in Pittsfield.

The good news of the trains was, they took our textile, paper, dairy and other products to market and brought needed goods from outside markets. The bad news was, the tracks crossed country roads. The town’s weekly newspaper frequently carried the headline: “Killed by the cars,” referring to locomotive-carriage collisions.

The first crossing to gain remediation was on North Plain Road. The Berkshire County Commission in 1872 drew up a bill “in relation to changing the highway to go under the railroad track above the factory [Berkshire Woolen] in this village,” The Berkshire Courier said in its Nov. 20 issue. The railroad had little enthusiasm, insisting “there is less danger at present than there would be with a highway running under the track, but no great number of people agree with them.”

The underpass, at an extreme angle of the highway, eliminated train-auto confrontations, but not tall truck-low underpass impasses or head-to-head car smashes or vehicle-stone wall disasters.

Other grade crossings lasted longer, perhaps because they were crossed roads in such a way a teamster or motorist had a straight shot across the tracks —could most times see and outrun the trains.

That was not the case just a few hundred yards north of the North Plain Road overpass, at the Pearl Street crossing, where three members of the Camillo V. Iemolini family died when their car was struck by the 8 a.m. southbound train in September 1951. There were no signals or lights at the crossing, only a bell.

The Russells crossing, as it was called, at Castle Street near the old fire station was eliminated entirely in 1907, after construction six years earlier of a new street at St. James Place/Taconic Avenue (eliminating the Sumner place and taking some of the Russell property) and creation of a vehicular underpass.

(Aside No. 2: There’s a U.S. Geodetic Survey medallion on the north abutment of that bridge, by the way, indicating it is 721.092 feet above sea level.)

A pedestrian underpass was provided for those needing to go from Town Hall to Castle Street and Castle Hill Avenue. The passageway has served its purpose, though has been vulnerable to drainage issues (Fire District workers used their new apparatus for clearing clogged sewer lines to alleviate a seep in the subway in May 1943, for example) and wall rupture (the tunnel is today lined with heavy-duty plywood reinforcement).

The grade crossing in the center of Housatonic was a triple whammy: train, trolley and wagon. 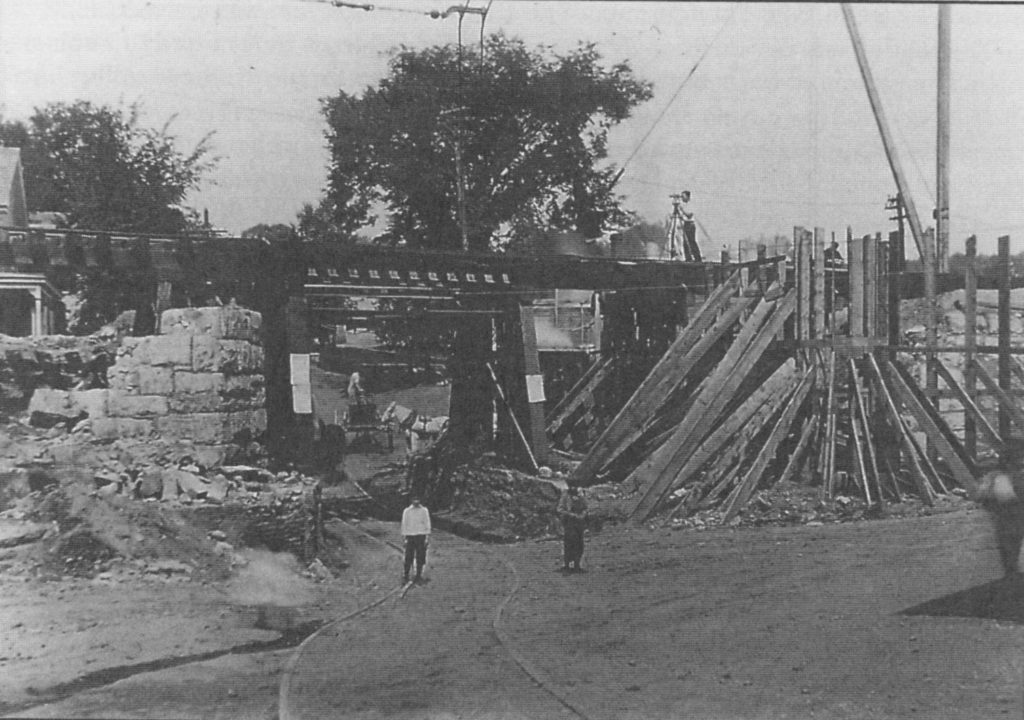 A Pleasant Street underpass was in place by 1902. But it was narrow, only 12.5 feet wide. The Berkshire County Commission ordered it widened and lowered, so as to handle a new Berkshire Street Railway line coming through the village from Glendale.

“The old subway was not what it should have been; no one thought while it existed that it was. It was not high enough to let a load of hay be driven through it. Nor was it as wide as it ought to have been. By lowering of the grade about three feet the subway was recently so changed that a load of hay can now go through,” The Berkshire Courier said Dec. 18, 1902.

The town lost its copy of the written agreement with the railroad, making it difficult to negotiate changes to the latter’s plans. Ultimately, the railroad agreed to a 40-foot-wide passage, sufficient to handle trolley and wagon, as The Berkshire Courier reported Dec. 25, 1902.

Construction progressed reasonably well, though Judson Horsman, foreman of the trolley work gang, had to answer to Judge Walter Sanford over allegations he swore at the company’s inspector, James Scanlan, during a face-to-face on job site. Scanlan was fined $10. Details appeared in The Berkshire Courier’s Nov. 13, 1902 issue.