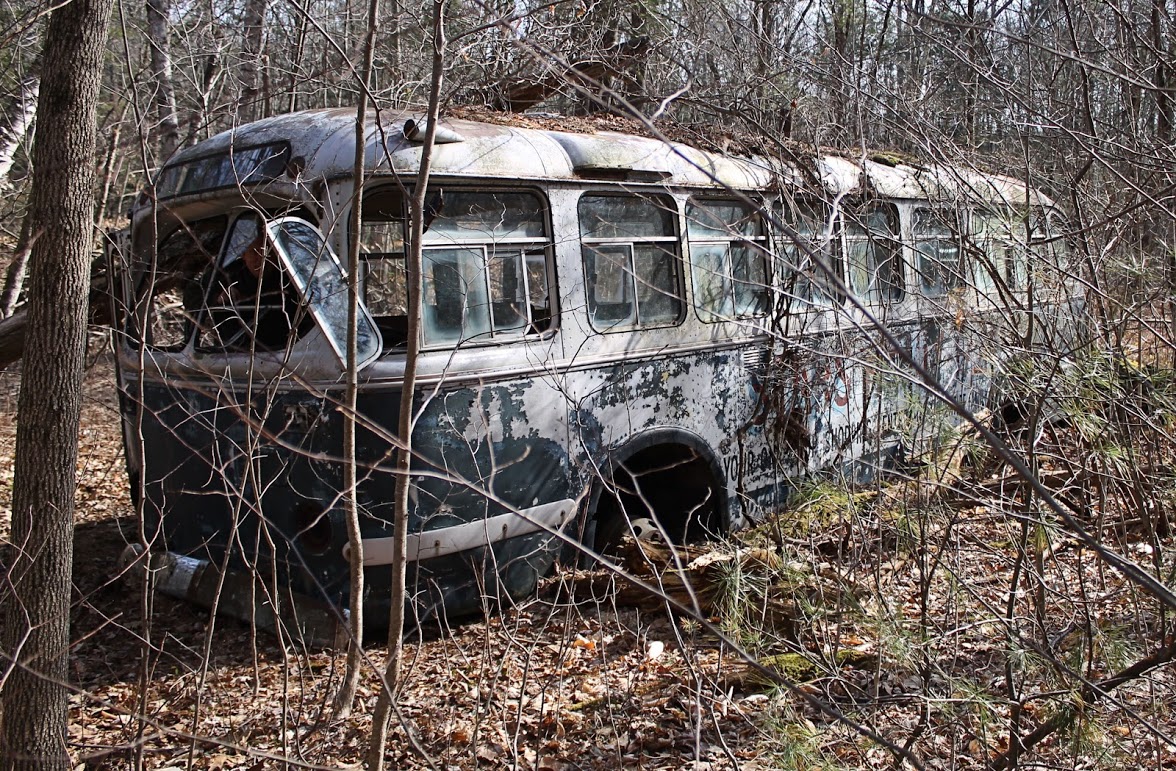 Jackie Gleason's Hunting Haunt, one of the many stops on the Satirical Holiday House Tour.

It’s that most wonderful time of year when local nonprofits offer holiday house tours as fundraisers. But not everybody can afford to attend these gala events, so the Southern Berkshire Hysterical Society has returned with an all-new, online, free frolic of some unusual homes and habitations in our area. Although the stories are a stretch of imagination, each location is truly located in the Southern Berkshires.

Jackie Gleason’s Hunting Haunt: This Sandisfield hunting “cabin” was once owned by comedian Jackie Gleason. The rotund entertainer was perhaps best known as bus driver Ralph Kramden on the iconic television show “The Honeymooners.” Legend has it that his June Taylor dancers once spent the night partying here. Unfortunately, Sandisfield’s health department evicted everyone when it was discovered that the sewer lines were improperly installed by Gleason’s sidekick, Art Carney.

Toll-House Mini-bakery: For many years, this tiny structure set in the woods near Home Road in Sheffield was thought to be an abandoned outhouse. But recent advances in wood dendrochronology have confirmed what local historians have long suspected. This building was originally a toll-house on the main road in Sheffield that was converted to a mini-bakery where “Toll-house Cookies” were first invented. Petrified chocolate chips found under the floorboards provided additional confirmation.

Chair Factory: The New Marlborough village of Mill River is perhaps best known for the numerous paper mills that once lined the Konkapot River. Few people are aware, however, that an innovative chair company once stood on the site shown here. Sadly, the unique, sloped-back chair design developed here in 1838 was stolen by marketing genius and chair connoisseur Addy Rondack, a competitor from upstate New York. Local mill owner Parker Bench was furious and claimed he “wasn’t going to take this sitting down.” But Mr. Bench had failed to file a patent, and found himself up the creek without a chair. Two original Mill River chairs were recently restored and placed in the foundation of the factory for display.

Farkel Family Homestead: Located on a hill near the village of Southfield, this structure was once the home of the redheaded Farkel family. They appeared numerous times during the late 1960s and early 1970s on the popular TV show “Rowan and Martin’s Laugh-in.” It was a crowded home with numerous family members including Frank Farkel; his wife, Fanny Farkel; and children Mark and Sparkle Farkel, twins Simon and Gar Farkel, and Flicka Farkel. Also appearing was neighbor Ferd Berful, who worked at the Southfield buggy whip factory. Many of the episodes were actually filmed inside this house, including the segment shown on this YouTube link.

Manny Michelin’s Workshop: Located on a dirt road near Sandisfield State Forest, this building was once the workshop of tire innovator Manny Michelin, aka the Michelin Man. “I remember my Berkshire childhood fondly,” Michelin once said. “My dad used to roll us down the hill inside car tires. Those were Good Years. I became determined to develop tires that had a smoother ride, and I tested them by rolling them along the bow-shaped roof on my workshop.” After growing tired of living in the Berkshires, Michelin abandoned his tire testing grounds and drove to Detroit. There he worked tirelessly to accomplish his goals. Decades later, Michelin returned to the Berkshires and occasionally shared his dry wit with neighbors. “Putting air in your tires used to be free,” he remarked. “Now it costs $1. Blame it on inflation.”

Eldon’s Cave: During his first chaotic U.S. tour in 1972, pop singer Elton John was looking for a respite from his screaming fans. A childhood friend who shared a similar first name, Eldon, lived in the Williamsville section of West Stockbridge and owned a secluded property with a beautiful marble cavern. For nearly two weeks, Elton and Eldon hid out in the cave, singing, partying and exploring. Elton is shown in this photograph — without his hairpiece — crawling through the serpentine cave. It was here that the singer wrote his hit single “Candle in the Wind” after wind drafts at the cave’s entrance kept blowing out candles. Unfortunately, the pop star’s underground vacation was short-lived. A local reporter got wind of the cave cavorting, and Elton John fled the Berkshires, never to return.

Tyringham Turrets: Contrary to popular belief, these twin turrets of Tyringham do not camouflage deactivated Cold War-era missiles. Actually, the turrets were built by Herb Rampion, partner with Jay Ward who created the “Adventures of Rocky and Bullwinkle” cartoons. One of the most popular cartoon segments, titled “Fractured Fairy Tales,” was written by Rampion while he lived in Tyringham. The turrets were the inspiration for the satirical episode titled “Rapunzel,” narrated by legendary character actor and Sheffield native Edward Mount Everett Horton. It is shown on this YouTube link.

Breezy Hill Bed & Brrrrreakfast: This exclusive ski lodge is located in Otis, near the Becket town line. It is popular with obsessive/compulsive skiers and snowboarders who sleep with their boots and equipment on. In the morning, they simply roll out of bed and immediately slide into the snow. The structure was originally home to eccentric chainsaw inventor Harvey Husqvarna, who got carried away with his experiments.