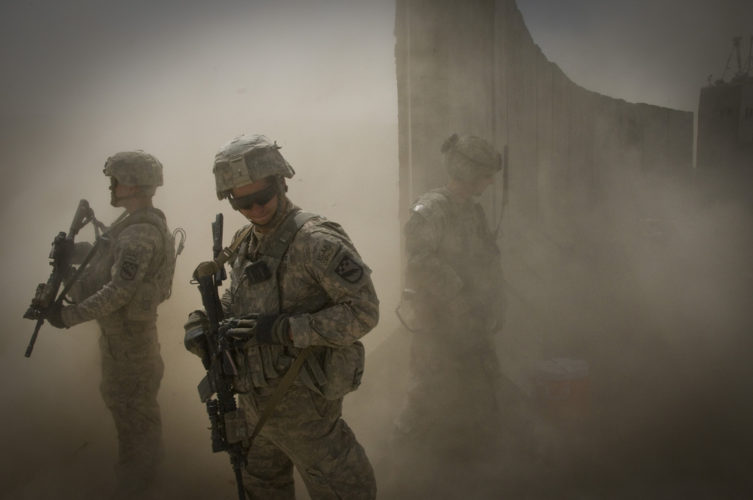 Many of us who are old enough to have watched the humiliating April, 1975 flight from Saigon of American generals, consuls, contractors, and tens of thousands of Vietnamese who’d trusted them are gripped now by a depressing, disgusting, and, for some, I fear, a gloating sense of deja vu. Some of us saw and warned several years ago that this defeat was inevitable. Take a look at what I wrote in 2017.

Vietnam and Afghanistan have very different cultures and political arrangements, but American militarist, corporate-capitalist, bureaucratic, and political grand-strategic presumptions, incentives, duplicity, and blindness haven’t changed but have only been compounded as our own government and political economy becomes ever-less legitimate by any sustainable democratic, civic-republican standard.

Consequently, we have less and less that’s credible or alluring to export or defend abroad. It isn’t only the national and provincial governments of Kabul and Kandahar and their rural environs that are collapsing; so are our own national and provincial governments and premises and promises in New Orleans and Detroit, no matter what economic indicia suggest.

For his own cynical reasons, President Trump never had faith in America’s supposedly “democratic,” nation-building premises and promises abroad. Joe Biden knew well enough that Trump wasn’t wrong about that, and Biden is accommodating our efforts abroad to that reality.

What have the rest of us learned, and what can we fairly demand of ourselves and one another? When I wrote the following in 2017, it was becoming clear to many Americans that neoconservative and Vulcan conservative grand strategies were hypocritical and hopeless. But neither the neoliberal foreign-policy establishment nor the democratic-socialist nor revolutionary left as we’ve known them had answers.

Jim Sleeper is an American author and a former columnist for Newsday and the New York Daily News. From 1999-2020 he was a lecturer in political science at Yale University, where he taught undergraduate seminars on American national identity and on journalism, liberalism, and democracy. 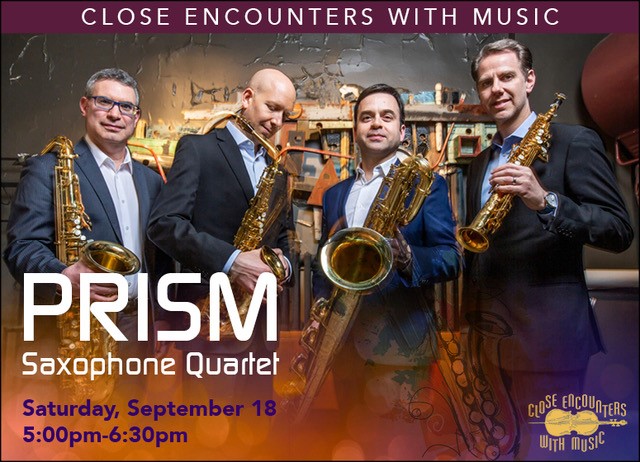 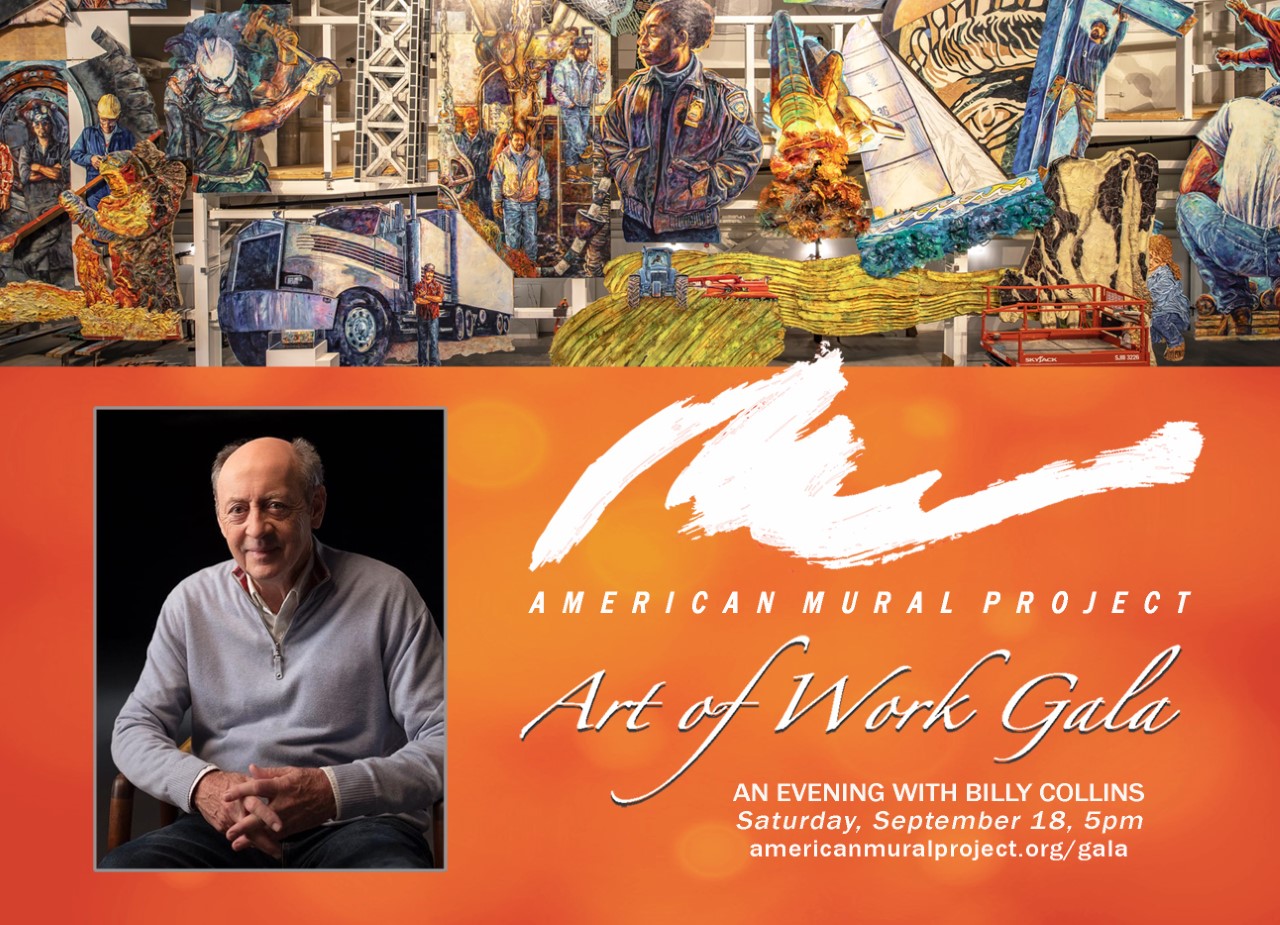 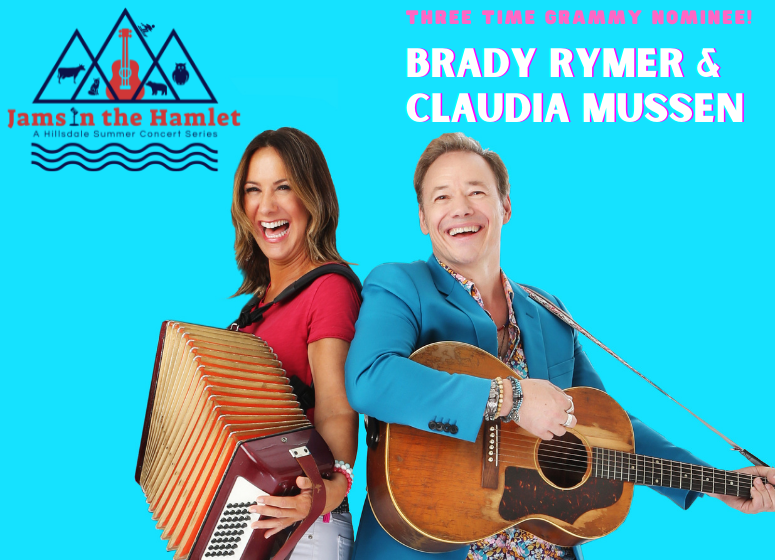 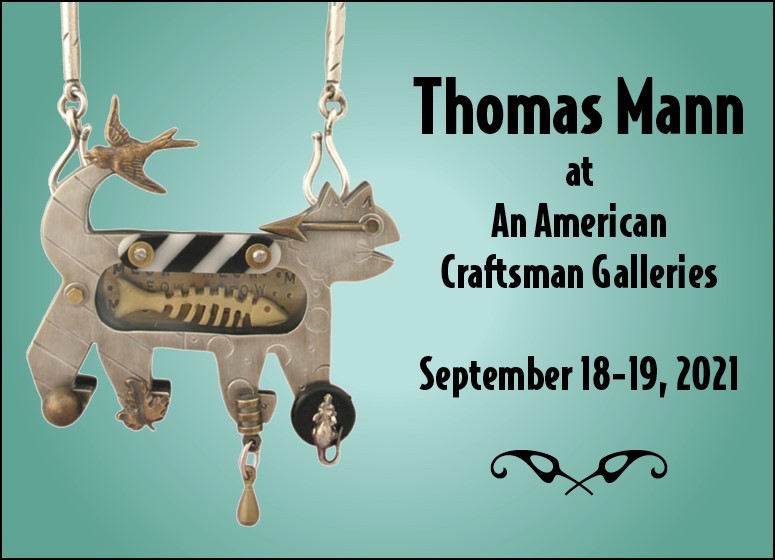