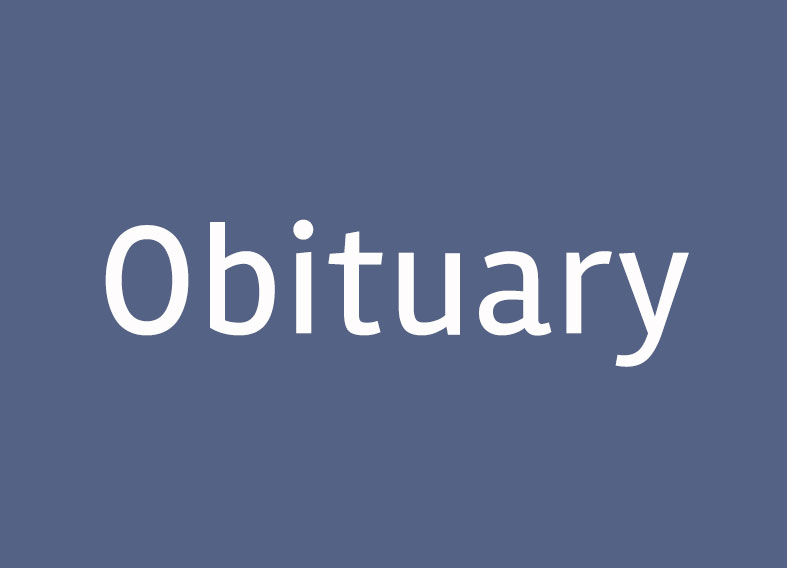 Frank R. Caruso, 69, of Otis, formerly of Greenwich, Conn., and Great Barrington, Mass., passed away unexpectedly at his home on Friday, April 14th.

Frank was born in Greenwich on December 9, 1947, the son of Charles and Angelina Mellilo Caruso. He was educated in the local schools and was a graduate of the Norwalk Community College.

Mr. Caruso proudly served his country in the United States Army during the Vietnam War. Frank served as a police officer for the town of Greenwich for more than 20 years and then for the town of Otis for approximately 10 years.

Visiting Hours will be held at the Kelly Funeral Home, Tuesday, April 18th, from 4 p.m. to 6:30 p.m. followed by a short service.

In lieu of flowers, those wishing may make a donation in Frank’s name to the Retired Police Association of Greenwich, Conn., in care of Kelly Funeral Home, 3 Main St., Lee, MA 01238.

If you would like to leave a message of condolence or share pictures please visit our web site at www.kellyfuneralhome.net.