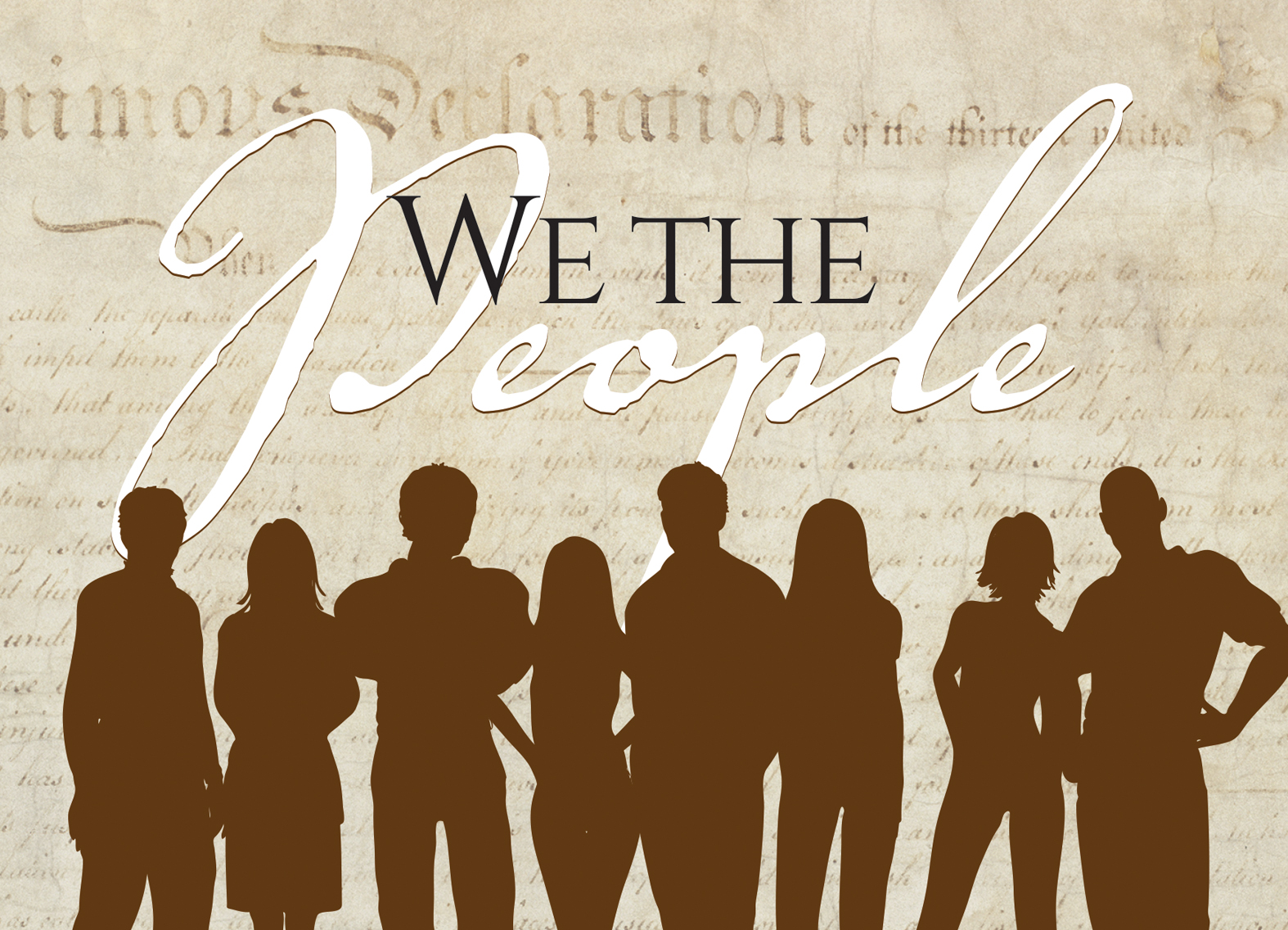 As the nation watches to see if President Trump fires Special Counsel Robert Mueller, communities across the country are gearing up for a nationwide response, and Berkshire County is no different. The Four Freedoms Coalition, in partnership with Greylock Together, Indivisible Pittsfield, the Berkshire Democratic Brigades and others, is making contingency plans for a rapid response protest at Park Square in downtown Pittsfield if Mueller is fired, in conjunction with a national coalition of groups led by MoveOn.org.

If and when Mueller is fired, a protest advisory will be sent day of with additional details, including a timeline of events regarding the Russian Investigation. Individuals may RSVP for the protest online here: https://act.moveon.org/event/mueller-firing-rapid-response-events/search/ By doing so they will immediately receive a text or email alert if a protest is scheduled.

“We call on our Senators Edward Markey and Elizabeth Warren, and Congressman Richard Neal to do everything in their power to prevent President Donald Trump from firing special counsel Robert Mueller,” said Sherwood Guernsey, a co-founder of the Four Freedoms Coalition. “Americans deserve full and truthful answers to ensure the security and sanctity of our election system is never compromised again. We can only do that with a full, thorough investigation, free from interference.”

The Four Freedoms Coalition was founded in 2016 as a non-partisan Berkshire-based coalition of over 100 organizations dedicated to upholding the four freedoms made famous by President Franklin Delano Roosevelt: freedom of speech, freedom of religion, freedom from fear, freedom from want. The coalition joins those from all sides of the political spectrum in calling for the protection of a full, fair, and impartial investigation of Russian interference in American elections. For more information on the Four Freedoms Coalition, please visit 4freedomscoalition.org