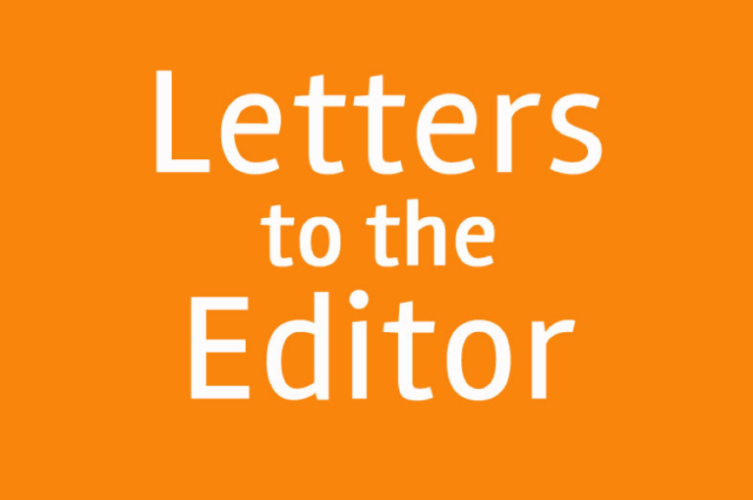 When I first became a Lenox Selectman, I was still a fresh arrival to the Berkshires. I’d studied up on local issues and small-town governance but had a lot to learn about the realities of elected office and the nature of the community I was representing—and the person who helped me learn was Rep. William “Smitty” Pignatelli.

Smitty knows public service, and he knows the Berkshires because they are in his DNA. From helping to guide Lenox for over a decade as a Selectman, to four years as a Berkshire County Commissioner, to nearly 20 years serving the many towns of his district in the State House of Representatives, Smitty’s commitment to his constituents has been his life’s mission.

Most importantly, as the senior member of the County’s State House delegation, Smitty makes sure Berkshire County has a prominent voice on Beacon Hill. He is there for us, and he gets things done for us: money for infrastructure projects, cultural grants, support for elder care, local schools, and rural broadband expansion, and the list goes on.

His forceful representation has helped make up for what our lightly-populated county lacks in numbers and clout. He’s respected. His reputation opens doors. Even as a small town Selectman, because of Smitty’s influence, I was able to meet and discuss local issues with the Commonwealth’s highest elected officials, including two different Massachusetts Governors, our U.S. Congressman, and one of our U.S. Senators.

When dealing with important, often complicated Lenox concerns, I was regularly heard to say, “We need to get Smitty involved,” because getting Smitty involved meant mining his vast institutional knowledge, his leadership, and his clarity.

And by the way, sometimes that clarity was blunt, like the time I was arguing a point at length from the podium at Town Meeting and received a text from Smitty that read, “Shut up and sit down.” He was right, and I did.

Smitty’s tenure in office has only seemed to sharpen his skills and commitment. How he stays fresh and eager for the game is, frankly, beyond me. But he does, and it’s my experience that his effectiveness only continues to grow. His progressive, capable voice is the voice our district and Berkshire County greatly need, now more than ever, as the pressures on small communities increase, and fair treatment for us requires that our Representatives work extra hard to be heard and to leverage support from the populous and attention-demanding Commonwealth communities to our east.

Smitty, thanks for all the ways you continue to help the people of your District, and thanks for how you’ve been there for me. You’ll  definitely have my vote this election.

The writer is a former member of the Lenox Board of Selectmen.