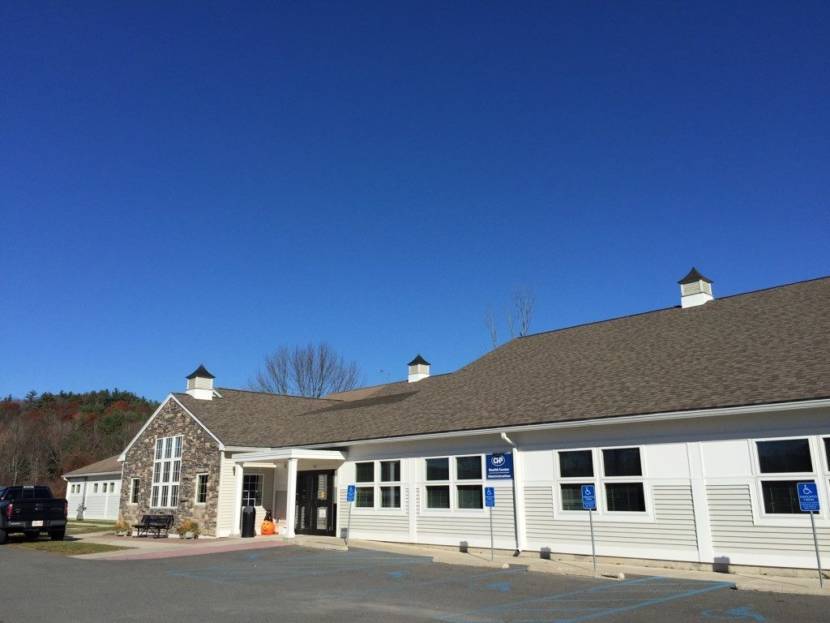 Flu season around the corner: Get the vaccine to protect yourself and those around you

With flu season around the corner, your health care providers, employers, pharmacists and others are sounding the annual reminder: “Get your annual flu shot.” We encourage this for you, and for the people around you, too. We see evidence every year of the benefits of the flu vaccine, and we also see the risks of skipping it.

The flu vaccine has dramatic impacts on public health. However, since strains of the flu may vary from year to year, the vaccine must be received annually. Although the vaccine doesn’t guarantee a flu-free winter and perfect health, medical research has convincingly shown that the flu shot reduces flu severity and reduces sick visits, hospitalizations and intensive care admissions. For infants and the elderly and those with compromised immune systems, the flu shot is essential protection against serious illness.

Although Massachusetts has historically ranked high in its overall immunization rates — 50 percent of all residents received vaccines in 2015–16 flu season — that percentage dropped from 55 percent the year before. The lowest rates of vaccination are 18, 49, and 40 percent for the 2015-16 season, but vaccine rates for all age groups (except young children) dropped slightly, as well.

Some people have medical reasons for being unable to have the shot, but others go without by choice. Why? They may feel confident in their own good health and their bodies’ ability to ward off illness. They may be skeptical about vaccines in general. However, skipping the flu vaccine means taking an unnecessary risk for yourself and others for whom you care or work with, or who may be more vulnerable to illness than you are.

Here’s what we know about the flu vaccine from the Centers for Disease Control and Prevention:

In addition, if you are exposed to someone else who has the flu virus, you may not get sick, but you can pass on the virus to others. Do you have a young child? Do you care for an elderly relative or a chronically sick friend? Are you a teacher or a health care provider?

It is true that flu vaccines are not foolproof. Flu strains may differ from year to year and efforts to keep up with the changing characteristics are not 100 percent effective. The flu vaccine last year was estimated to be 30 to 60 percent effective, which is a significant public health benefit—nothing to sneeze at!

The antivaccination movement has repeatedly taken aim at the flu shot by spreading myths and misinformation, even claiming that the flu shot causes the flu. This is unequivocally false. In fact, most flu vaccines are “inactivated,” which means they contain no actual influenza (flu) virus at all. If someone falls ill after getting a flu shot, there are several explanations:

To protect your health and those around you — loved ones, friends, co-workers — please take the preventive step of getting your flu shot this season. You could save a life by doing so, and reduce your own risk of contracting the miserable and dangerous flu virus.

Yet this is exactly how it all played out...in fact the D.A. actually denied the Eagle access to public records in order to hide the facts of which you speak from the public. GG, b...

except they don't hire a photographer these days. All they have to do is break out the ol' iPhone.

So using a nick name is the equivalent of being in the KKK, that's a little over the top isn't it? I don't see any faces revealed on this site, just names, real or otherwise. Who a...