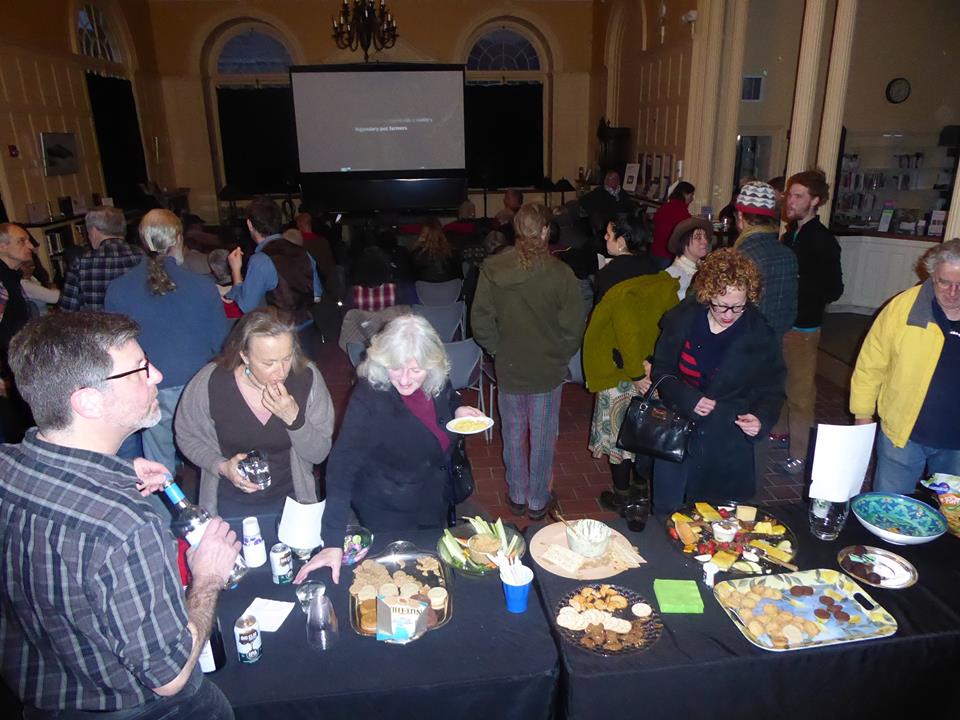 Great Barrington – In addition to being the repository of our collective imagination, history and culture, a library can also serve as a place to gather as a community to share ideas. And that is the premise behind the Friends of the Great Barrington Libraries First Saturday Free Films series.

Tonight (Saturday,September 2) at the Mason Library on Main Street, the documentary, “Everything is Copy,” about the writer and filmmaker Nora Ephron, will be screened during a program that begins at 7 p.m. The film, directed by Ephron’s son, Jacob Bernstein, contrasts Ephron’s personal candidness with her decision to keep her terminal illness private. Ephron died in 2012 at the age of 71 from pneumonia, a complication resulting from leukemia.

“The mission of the Friends of the Library is, first of all, to bring people to the library,” explained Selectman and Friends spokesperson Ed Abrahams, “and for seven years we’ve been presenting documentary films. But last year, we decided to make more of an event, screening the films on Saturday and offering refreshments before the film and a discussion afterwards.”

And he added: “Everything that’s wrong with the world these days is that people sit in their homes and look at screens, without taking the time to talk with or even acknowledge their families. This is just about getting people together to share their thoughts on an interesting film, an interesting life.”

The evening begins in the reading room at 7 p.m. with wine and cheese and snack food; the screen of “Everything is Copy” starts at 7:30 p.m. Following the movie, there will be a short, moderated discussion, Abrahams said.

“Everything is free,” he said. The event is co-sponsored by the Great Barrington Library Trustees.

In October, the First Saturday Free Films, in partnership with the Railroad Street Youth Project, will screen the 2014 comedy “Dear White People,” that focuses on racial tensions at an elite college as witnessed by several black students. This year, the film was adapted as a Netflix series. The Railroad Street Youth Project will host the panel discussion after the film.