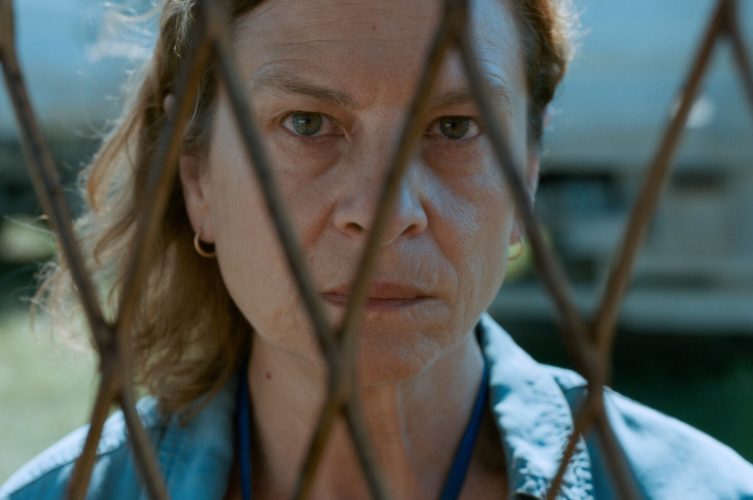 From 1992-1995, a war took place in the Balkans, in Bosnia and Herzegovina. It was a part of the 1991 breakup of Yugoslavia. The multi-ethnic Bosnia and Herzegovina was inhabited by Muslim Bosniaks, Orthodox Serbs, and Catholic Croats. The war’s main belligerents were the Bosnian Serbs and Muslims, though there was fighting between the Bosnian Muslims and Croats early in the war.

All the ethnic forces involved committed atrocities, but it was the Bosnian Serbs, helped by the Serbian national army, that were most extensively engaged in ethnic cleansing campaigns that included the killing of civilians; rape; torture; destruction of civilian, public, and cultural property; looting; and the forcible relocation of civilian populations. The consummation of their murderous action was the killing of more than 8,000 Bosnian Muslim boys and men (the women and girls were allowed to live), in Srebrenica in July 1995. It was the worst act of mass murder in Europe since WWII, and helped galvanize the West to push for a cease-fire in the war that year.

This is the historical background of Jasmila Žbanić’s “Quo Vadis, Aida?” — the film submitted by Bosnia Herzegovina for this year’s Best International Feature Oscar. (Žbanić grew up during the war years in besieged Sarajevo.)

The film begins in an understated fashion, and slowly and tensely builds towards a final horror — the massacre at Srebrenica (that mercifully takes place off-screen.)

The center of the film is Aida (Jasna Đuričić), a courageous, tough, and maternal translator working at a UN base near Srebrenica. Aida is a primary school teacher turned UN translator in the supposed safe zone. She sees firsthand the failure of the unprepared and impotent Dutch peacemakers to prevent what she sees as clearly inevitable. Aida attempts to maintain an outward calm while trying to save her school principal husband and two sons by appealing to the UN officers. They are doomed, because the UN forces are incapable of dealing with the power of the Bosnian Serbs, while at the same time being rigid about upholding the rules when dealing with the victimized Muslims.

The Bosnian Serb forces were led by the insidious, murderous General Ratko Mladić, who pretends to engage in negotiations with the UN troops, and is accompanied by a cameraman who publicizes his military feats. Although he doles out chocolate and bread to the Muslims inside the encampment, he is utterly merciless to them. (Mladić is now facing a life sentence, having been convicted of crimes against humanity.)

The film is apocalyptic, but free of sensationalism. It’s the reactions of Aida — the only character given any real dimension in the film — that convey the catastrophic nature of what happened. There are some brief scenes of other people trapped in Srebrenica, but they are peripheral. The participants in the massacre are Serb neighbors and ex-students who Aida knew before the war. The war is not one between strangers, but takes place among people who sometimes knew each other intimately.

Žbanić describes her film as portraying the “courage, love, and resilience” of “a woman caught in the male arena of war” and dedicates it to “the women of Srebrenica and their 8,372 killed sons, fathers, husbands, brothers, cousins, neighbors…”

It ends with a closeup of an indomitable Aida watching her primary school students performing in an enthusiastic and animated fashion for their parents. The conclusion holds out hope for a new generation, after viewing the shattering abattoir that preceded it.