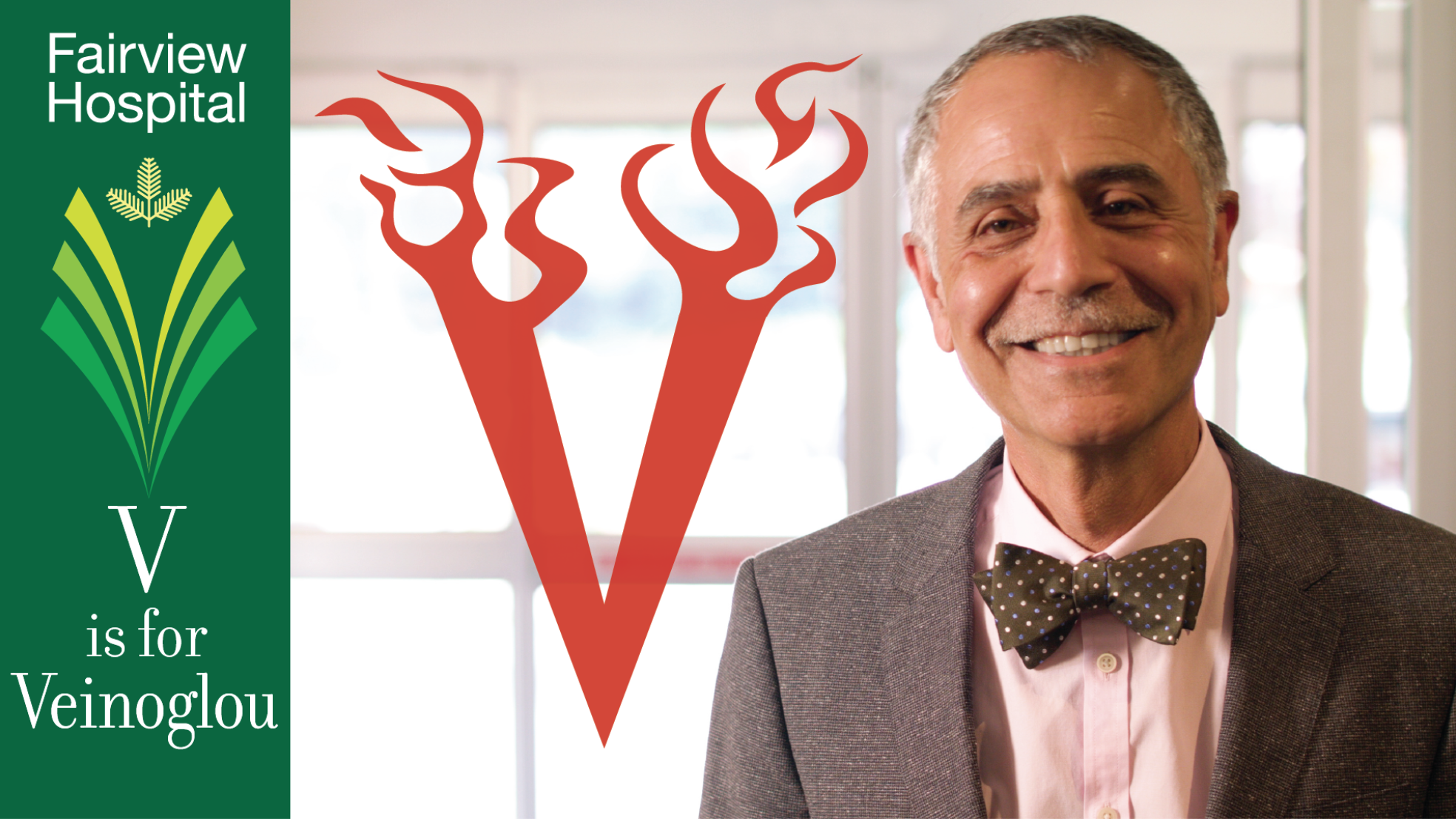 Great Barrington – There could not have been more hospitable circumstances to celebrate and support Fairview Hospital, the South Berkshire community’s first-rate medical center, and to honor Dr. George Veinoglou, the director of the hospital’s Surgical Services Department that performs both in- and outpatient surgery and has become a lifesaver for South Berkshire County.

The festivities to honor the community’s hospital during its annual gala Saturday evening (September 21) raised more than $150,000. On a warm and welcoming evening at the very beginning of fall, the celebration began under a glistening white tent on the Town Hall Green behind Town Hall where the Marketplace had prepared a sumptuous buffet for 375 benefactors.

The program then continued across the street at the Mahaiwe Performing Arts Center where an audience of 550 were treated to a film, “V is for Veinoglou,” created by Ben Hillman profiling the role that Dr. Veinoglou has played in developing the hospital’s Department of Surgical Services. (To watch the video click on the red arrow in the photo at the top of this article.)

From a Greek family who lived in Cairo and a graduate of the Ain Shams University medical school, Dr. Veinoglou came to Fairview in the mid-1990s. He was the first surgeon in the county to perform laparoscopic surgery.

He brought national attention to Fairview Hospital when he was featured on an episode of Rescue 911 for saving the life of a ski accident victim who had suffered a heart attack during surgery.