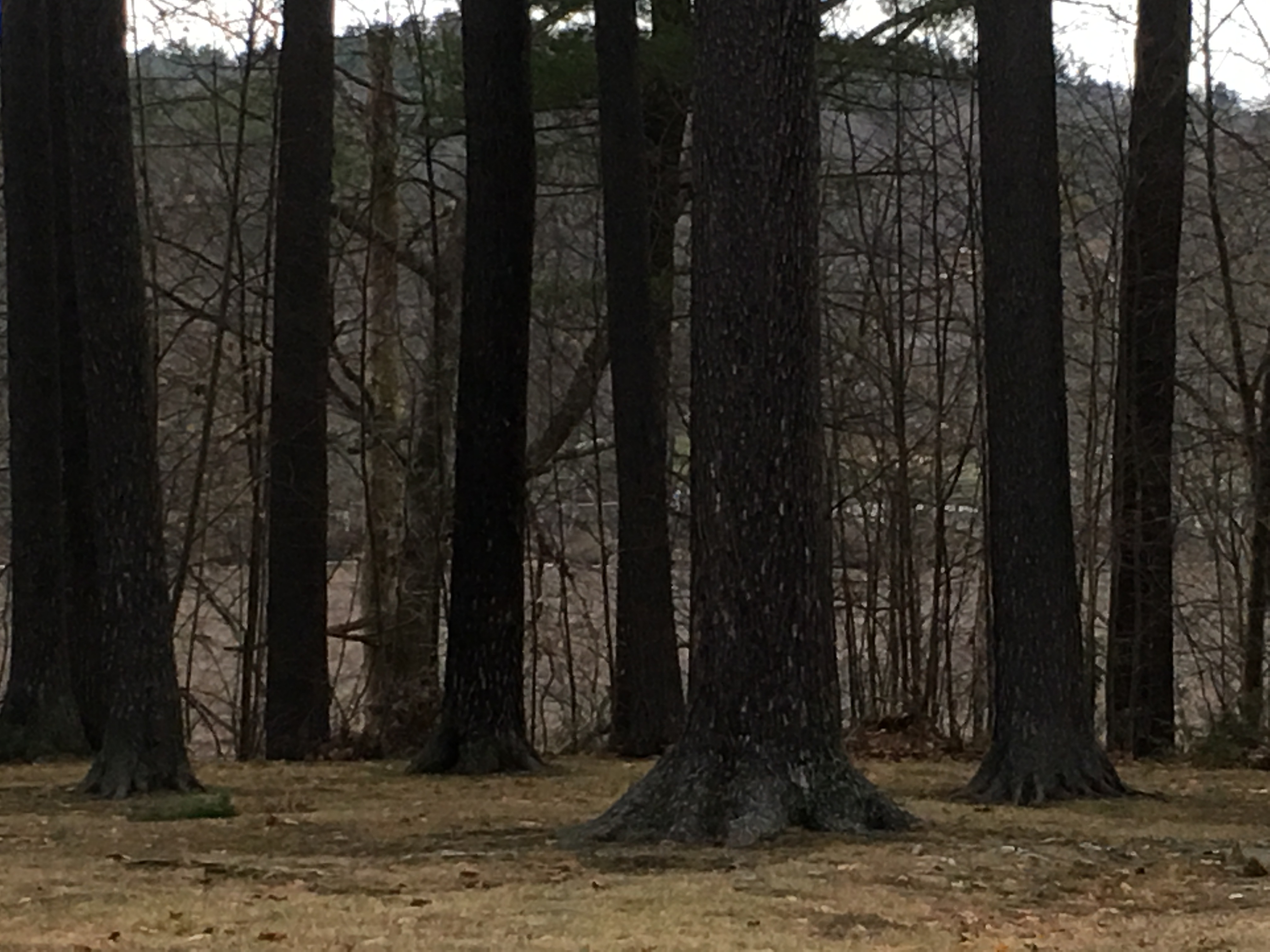 The trees have become terribly nervous.

It is not entirely new for them to feel occasional bits of trepidation, moments of agitation, some uncomfortableness now and then. Usually, they are quiet, still, calm — or at least that is how human beings prefer to think of them.

Actually, trees do experience more emotion than we realize. But it is slow. It takes days, or weeks, even years for a feeling to travel the complex sensory material within any tree to achieve some sort of felt affect. Or perhaps the information that might lead to affect enters the trees inner world in ways we can’t even yet begin to imagine. In any event, trees exhibit slow life, slow reactions mostly, very quiet and slow.

We humans are so different. Not all. But many, including myself — move so fast, make so much noise, so much language. Free of being rooted to the ground, we move about a lot. It could be that trees experience us as some sort of high-speed spirit life. Perhaps from the point of view of trees, humans might be experienced and judged as fast-talking, fast-moving, monster-bullies. Or perhaps trees experience us as something like the high-speed souls of dead foliage. 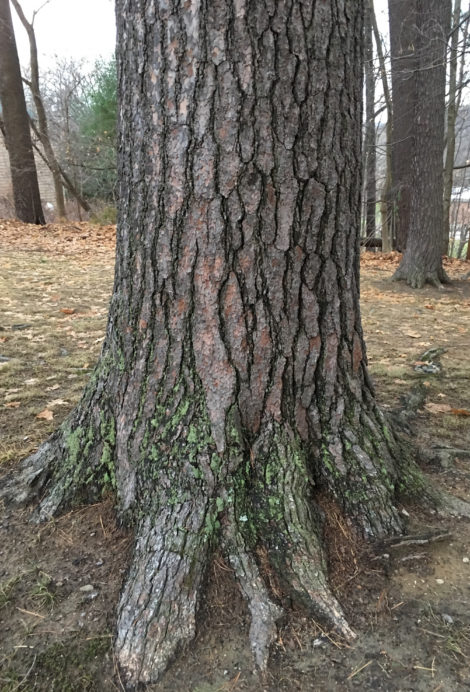 In any event, we like to think that trees listen well. Some lonely and creative children and others speak of very private things up close to the bark of trees. Perhaps, they take in slowly and deeply what we are talking or arguing about (or perhaps even dreaming about?) And what they have taken in this past year is making them nervous. They have heard a constant murmuring, of individuals and of groups of people, all saying the word, maybe even chanting or occasionally yelling: “TRUNK,” TRUNK,” “TRUNK.”

Now trees have gotten used to not being thought about much. So, the sudden attention: “TRUNK,” TRUNK” left them a bit unnerved. “Why suddenly was everyone focusing on our body?” they might wonder. “TRUNK.” The last time they were of great attention in this part of the world, they were decimated for their wood, for heat, for shelter. Early European settlers cut down most all the forest growth. And for a long while, following this “holocaust,” they were allowed to grow again, while wood was replaced by oil for heating and plastic for most all else. And so here they are, second and third growth forests. But suddenly this calling out their bodies’ name. Bad news.

To protect themselves, they ALL began at once to signal all trees to release a noxious chemical. We have recently learned, that trees can do that — communicating between parts of a tree and between trees and between various species of trees may be more the rule than the exception.

This great noxious stench that resulted from the trees all releasing their defensive chemicals was being called the TRUMP effect — the social narrative being that this foul presidency, this enemy of the natural world, this most unnatural ghost, was silently killing all vegetation which as a result was letting off a death smell.

Little did anyone realize that the problem was that trees, rather than listening well, actually had mildly defective hearing.   Their hearing was never their big asset. They thought that what people were yelling and murmuring was “TRUMP,” the person, not “TRUNK,” their body part. Something of this happened in earlier days when people who began to keep dogs as pets began talking about “BARK” or “BARKING.” That also made trees a little self-conscious to have their skin so publicly mentioned.

But in this instance, their own Trumpian-like narcissism had them believing that the constant murmuring was actually about them, trees themselves — when in fact, the word being spoken by more people than any other word in decades, was the name of an awful, and powerful, human being, perhaps the most powerful person in the world — in the minds of those speedy spirits, those humans.

Those mistaken trees somehow reacted to a great danger correctly. That is, if Trump stupidly and arrogantly gets us into nuclear trouble, and if all life on earth is thereby endangered, it might be time to sound the alarm, for the natural world to release its poison alarms…for the world to scream its GEVALD!!!!

(The story above was partly inspired by Peter Wohlleben’s The Hidden Life of Trees, Greystone, 2015)