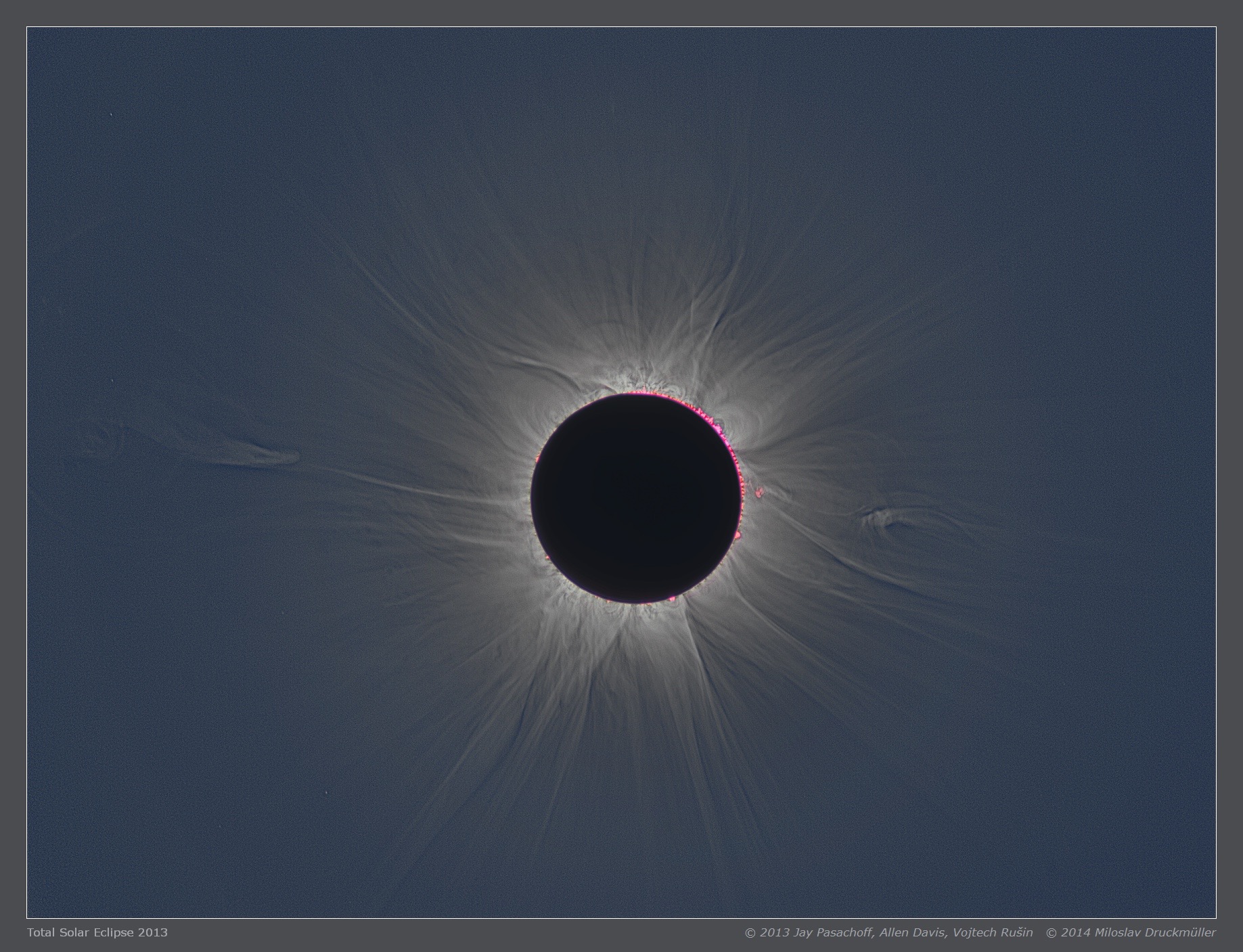 My first impression was disbelief. It had to be a typographical error. The letter from Williams College that announced Astronomer Jay Pasachoff’s April 13 and 14 public programs, “Our Sun: From the Ground and From Space” and “The Great American Solar Eclipse,” also stated, “It will be his 66th solar eclipse.” I had encountered other prominent eclipse scientists and heard a number in the 30’s, a trophy number that involved traveling around the globe to eclipses wherever and whenever they occurred. 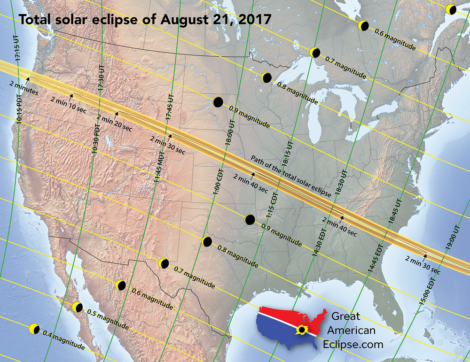 I attended Professor Pasachoff’s solar eclipse lecture with a view toward August 21, less than 4 months away, when all of us in North America will experience at least a partial eclipse of the sun. Inquiring whether the note about his heading for his 66th was an error, he confirmed to me that he has “seen more solar eclipses than anyone ever.”

Pasachoff has spent much time over the past few years arranging for scientific observations during the upcoming eclipse, which will be the first to span the United States from coast to coast in 99 years, though a few eclipses have crossed parts of the country since then. Through grant proposals approved by the National Science Foundation and the National Geographic Society, Pasachoff will fund colleagues from the U.S., Greece, Slovakia, Venezuela and elsewhere to conduct the research with him. Professor Pasachoff is planning and coordinating the entire expedition, which includes eight of his current undergraduate students, from almost as many states, and 16 Williams graduates who studied in the astronomy department.

The choice of a location from which to conduct eclipse research – and for anyone wishing to observe this pinnacle of natural wonders (see Resources, below) – is a precise study in itself. Pasachoff will base his expedition in Salem, Oregon, an observing spot chosen for a combination of favorable cloudiness statistics going back decades and the infrastructure available at Willamette University.

Pasachoff, with his colleagues and students, will mainly be studying the solar corona during the eclipse, especially how gas moves within it at over a million miles per hour, and how the corona changes over the sunspot cycle. The team will make measurements to help decide among theories of how the corona attains temperatures over a million degrees Fahrenheit and also study the effect of the abrupt shutting off of sunlight on the Earth’s atmosphere. What they discover about the solar corona, the sun’s outer atmosphere, also applies to the billions of other stars that are like our sun, but where the details of how the magnetic field shapes the gas can’t be studied up close.

To be stirred by the breadth of Jay Pasachoff’s work, go to https://totalsolareclipse.org and to the many books he has authored https://pasachoff.com

Colors and Motions of the Sun video suitable for middle school to adults: https://www.youtube.com/watch?v=ym3WOA2GzFI

How to participate in The Great American Solar Eclipse: Michael Zeller — maps, glasses, how-to for the upcoming total eclipse: https://www.eclipse2017.org/2017/zeiler.htm

Introduction to the 2017 Total Eclipse of the Sun, Eyes to the Sky, April 18 – May 1, 2016: https://theberkshireedge.com/eyes-sky-chasing-north-americas-upcoming-solar-eclipse/