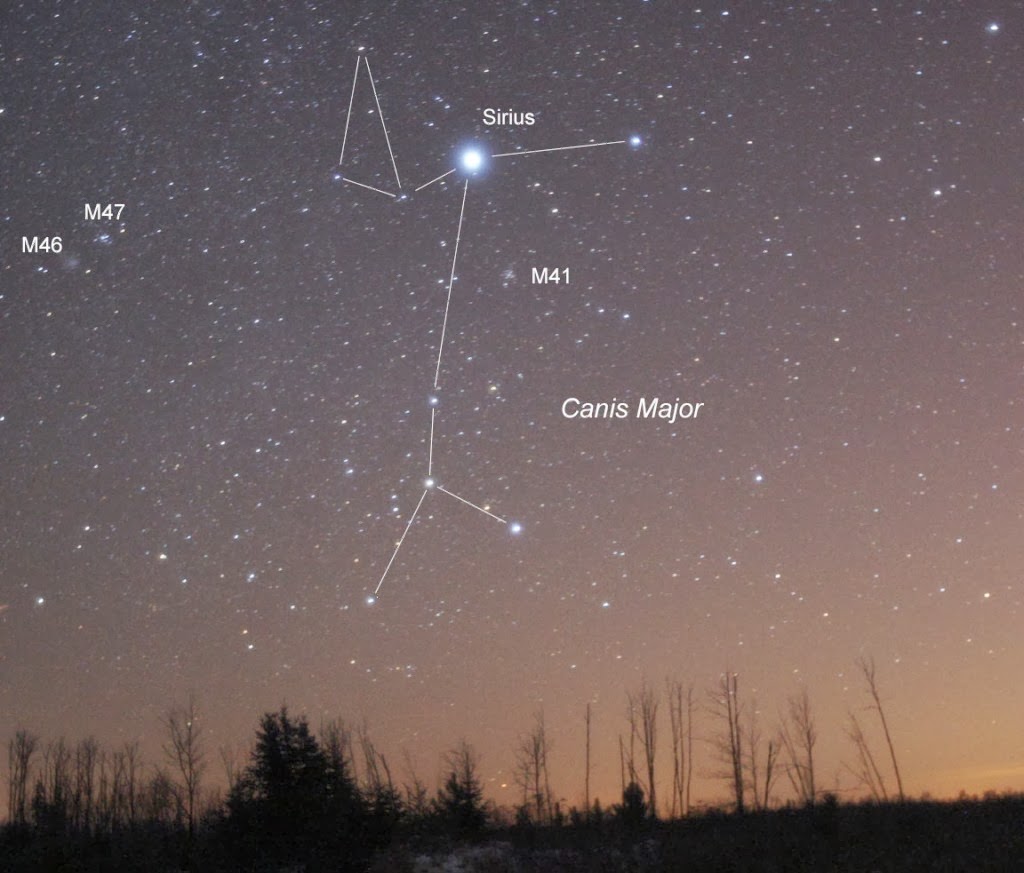 Mount Washington —I awoke at 4 o’clock last Monday morning, a predicted peak predawn viewing opportunity for Perseid meteors. Stepping out to the edge of my stone doorstep, I looked up to find myself inside the cosmic dome of starlit darkness as if for the first time. Transfixed by the startling density of crystalline points of light radiating from the black depths of outer space, I stood awestruck in the stillness.

Turning toward the constellation Perseus, half way to zenith in the east, I walked in the dark along a barely visible lane to an open meadow with a clear view to the meteor shower’s radiant. Not a single meteor anywhere! Relaxing my focus, I spotted the familiar triangle that is the head of Taurus the bull, his fiery orange eye glowing. Then, to my great delight, I recognized the prone figure of Orion the Hunter resting on the horizon, a quintessentially winter constellation about to rise into the morning sky. It occurred to me that Sirius the Dog would not be far behind her master.

I climbed to higher ground to spot Sirius, the most brilliant star in Earth’s skies, rise over the hills. The first sighting of Sirius the Dog Star on an August morning is a milestone event celebrated since ancient times. In Egypt it meant the flooding of the Nile, essential to agriculture. I waited in the chill predawn air as Orion climbed higher. A glowing reddish meteor streaked down from Perseus!

As the sky slowly brightened above the trees, I realized that Sirius was still too close to the Sun to be seen with the naked eye. Checking star rise times when at home at 5:30 a.m., I learned that Sirius would climb over the horizon at 5:17 a.m. and appear over the hills to the east-southeast at about 5:40, too close to sunrise at 5:58. The summer return of the Dog Star is known as Sirius’ heliacal rising, an astronomical term indicating star rise close to sunrise. As the season progresses Sirius rises earlier everyday, and sunrise is later. The star climbs above the horizon at 4:46 tomorrow morning, the 20th. Sunrise is 80 minutes later, at 6:06. Look for the Dog Star beginning tomorrow morning at about 5:10 a.m. in the east-southeast.

When you hear the expression “dog days of summer,” you now know it originated with the heliacal rising of Sirius in the heat of summer.