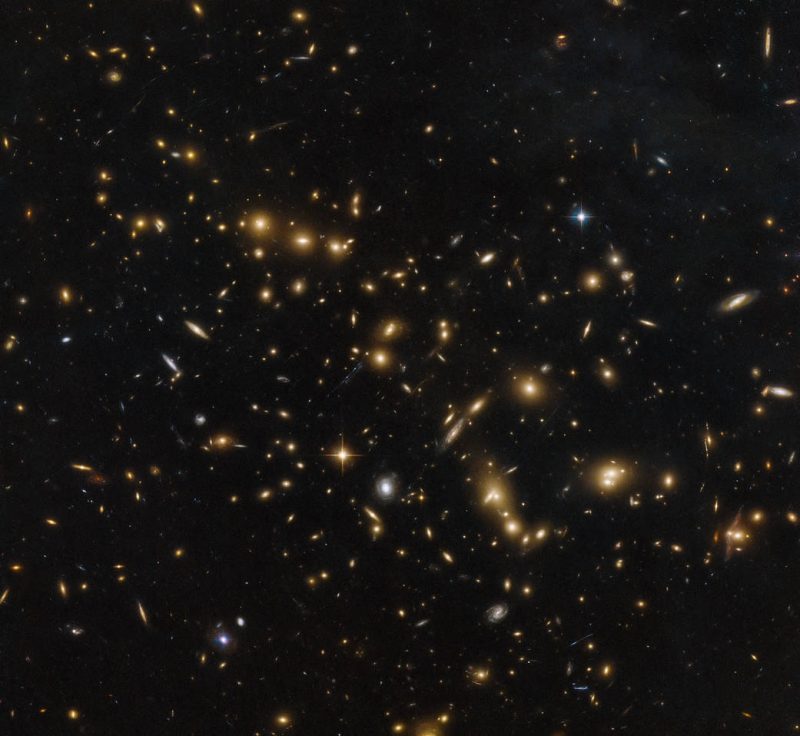 Mount Washington — One clear night last week, on my way to bed at about 11 o’clock, I made a detour to the front door. When the stars and planets are so bright that you spot them from a window, the allure of the rest of the sky is irresistible, like thirst. From the doorstep, above the forest to the south, brilliant Jupiter (-2.38 magnitude) beckoned. Looking up, orange-hued Arcturus (-.07m) glowed brighter than the surrounding stars. To see more of the sky, I set out on foot on a lane through hemlock woods and towering red oaks, headed for a clearing with a vista to the south and east.

At the first sight of the clearing, I was wonderstruck by an aerial display of countless blinking golden lights and dipping, curving, white gold lines streaking all over the meadow from the ground up to the treetops. Exhilarated by the commotion, I caught my breath

in recognition of the return of fireflies. It occurred to me that there must be a significance to the appearance of lightning bugs at the time of the Summer Solstice.

I lifted my gaze to Scorpius the Scorpion, the constellation that dominates the skyline to the south on summer evenings. Its red heart star, Antares (1.03m), appears below the waxing gibbous moon (-12.58m) on June 25. Planet Saturn (0.02m), bright white to yellowish, is to the left of Antares. Red Mars (-2.00m) appears below and to the left of Saturn. Bear in mind that, in our hilly terrain, Saturn may not be visible until 10 or 11 p.m., Mars until after 11 p.m. Both are visible in the south to southwest before dawn.

For those who are tucked between the covers well before 11 o’clock, the great, starlike light of planet Venus (-4.03 m) shines in the west at dusk until after 10 p.m. Planet Mercury, -0.33m on June 25, is below Venus, too close to the horizon to see with the naked eye. Mercury sets by 10 p.m.