Lin May Saeed:
Arrival of the Animals

For the past fifteen years, Lin May Saeed (German, b. 1973) has focused on the lives of animals and human-animal relations. With empathy and wit, she tells stories, both ancient and modern, of animal subjugation, liberation, and harmonious cohabitation with humans, working toward a new iconography of interspecies solidarity.

Animals have arrived in the moral consciousness of many at the very moment of their mass extinction. The exhibition’s subtitle is borrowed from a short story of the same name by Elias Canetti. Saeed, whose roots are German-Jewish and Iraqi, appreciates Canetti’s writing for exposing power structures both within and among species. Many of Saeed’s animals arrive to reoccupy spaces that were once theirs; in other words, they return.

To imagine these worlds, Saeed often combines traditional artistic formats, such as the sculptural relief, with nontraditional materials, such as expanded polystyrene foam, better known as Styrofoam. This petroleum-based, non-biodegradable plastic is easy for the artist to find, usually secondhand, and to work, without assistance. For Saeed, Styrofoam is a reminder of humans’ environmental impact and thus a material ripe for transformation.

Saeed’s first museum solo exhibition surveys her drawings on and with paper as well as sculptures in Styrofoam, steel, and bronze. It is accompanied by the artist’s first monograph, published by the Clark and distributed by Yale University Press, which includes studio and installation photography, two interpretive essays, Saeed’s own writings, and a previously untranslated text on animality and otherness. 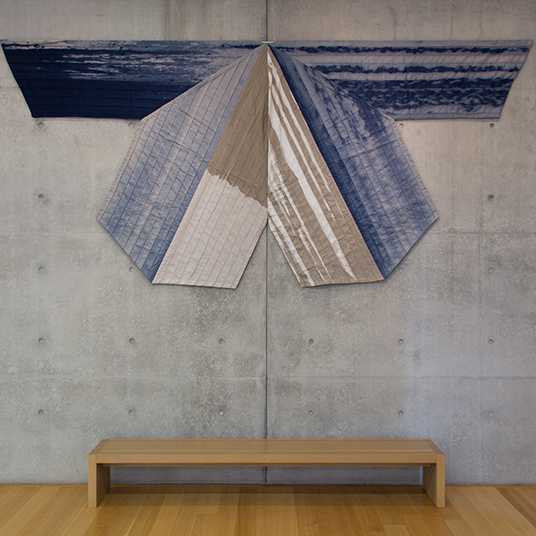 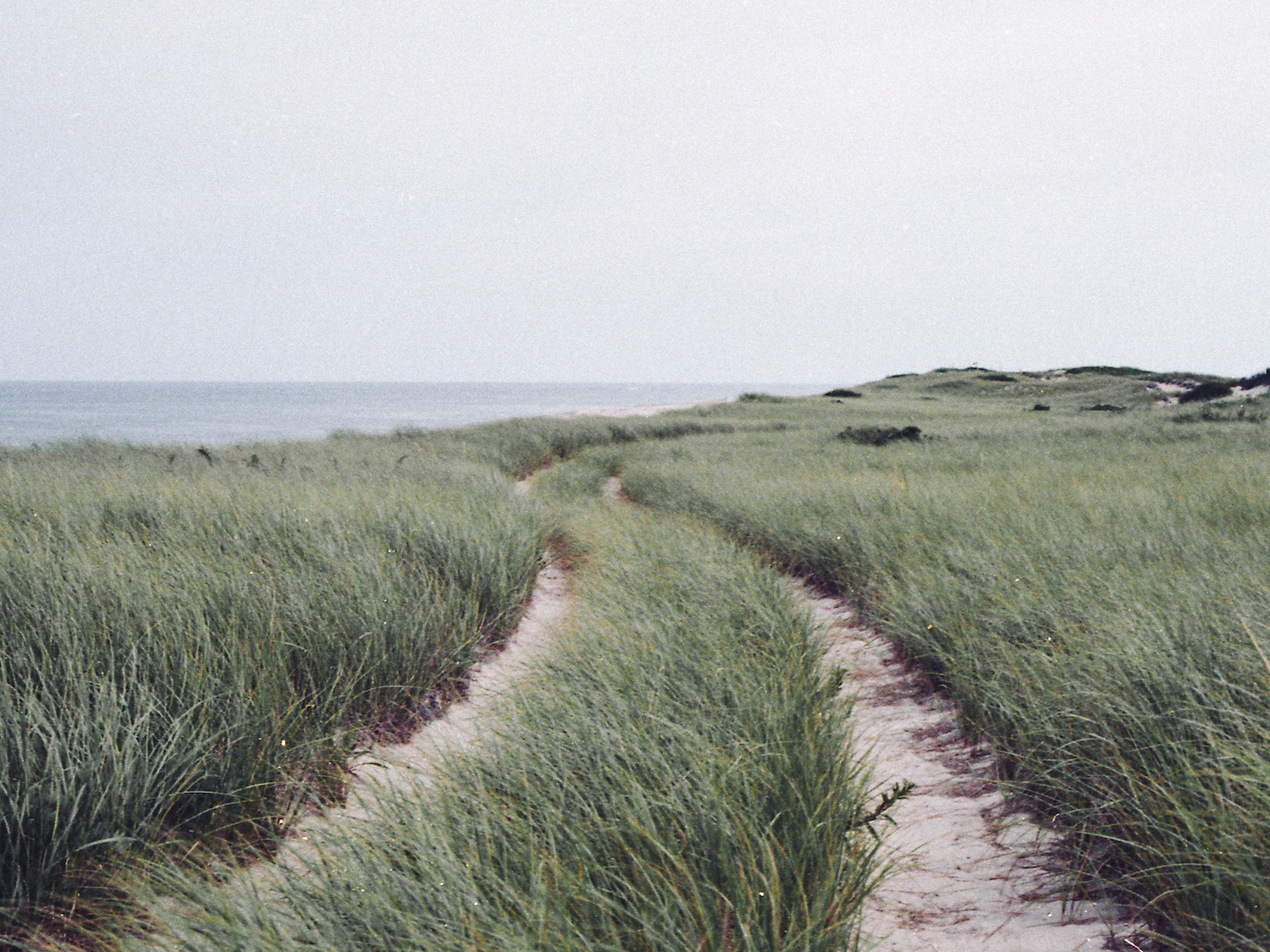 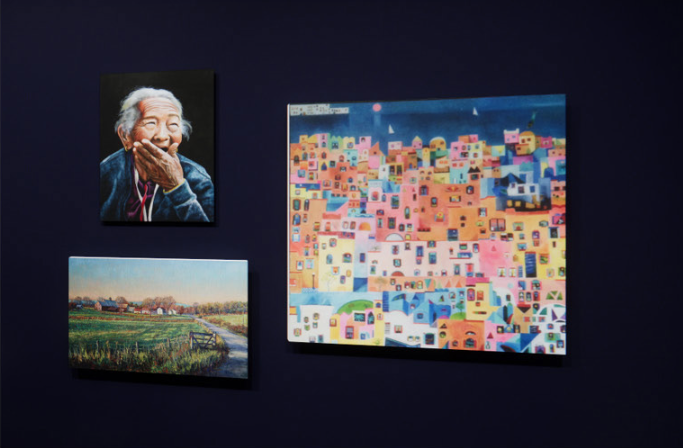 The Berkshire International Film Festival and Shakespeare and Company have teamed up this summer to present The Berkshire Drive-In; a “Pop-up Drive-... MORE