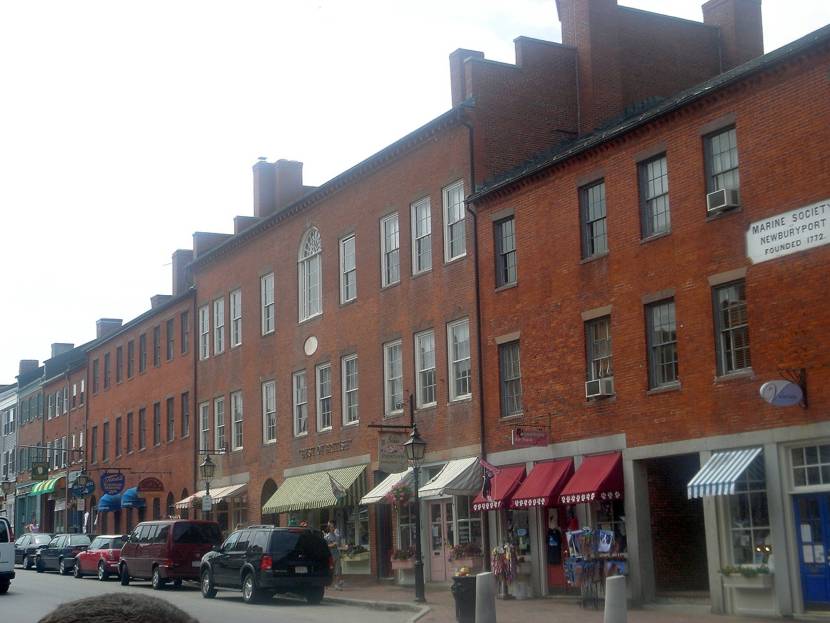 Egremont Green News: Climate activism rising all around us

Egremont — We’ve all seen the dire warnings about the dangers posed by our changing climate. Here’s news about encouraging, sometimes dramatic efforts to avert those impacts by transitioning away from fossil fuels, and a variety of ways for everyone to plug in.

Several Berkshire towns are also making strides. For example, Egremont receives 50 percent of its municipal energy from renewables, and Windsor passed a resolution setting a target for 100 percent renewable energy. Forty cities and towns in Massachusetts have programs providing electricity from renewable energy sources above the amount mandated by law. Most recently, the City of Newton signed a contract for all of its electricity customers that includes 60 percent of electricity sourced from local renewables and cuts the price customers pay.

Many communities also focus on energy conservation and bringing building codes up to 21st-century standards. Newburyport has committed to make new buildings net-zero in carbon production by 2030.

The Sierra Club provides a neat summary of climate action bills now in the Massachusetts legislature and asks you to contact your legislators to urge support.

Globally, 19 other cities including New York, London and Johannesburg have pledged that all buildings, new and old, would meet net-zero carbon standards by 2050.

Transportation contributes over 40 percent of greenhouse gas emissions and is the largest source of air pollution in the region. In a joint effort with eight neighboring states, our statehouse has prioritized mass transit improvements and electric vehicle support—the beginning of an effort that could result in a cleaner and more efficient transportation system.

To learn more, here are some organizations that can help. 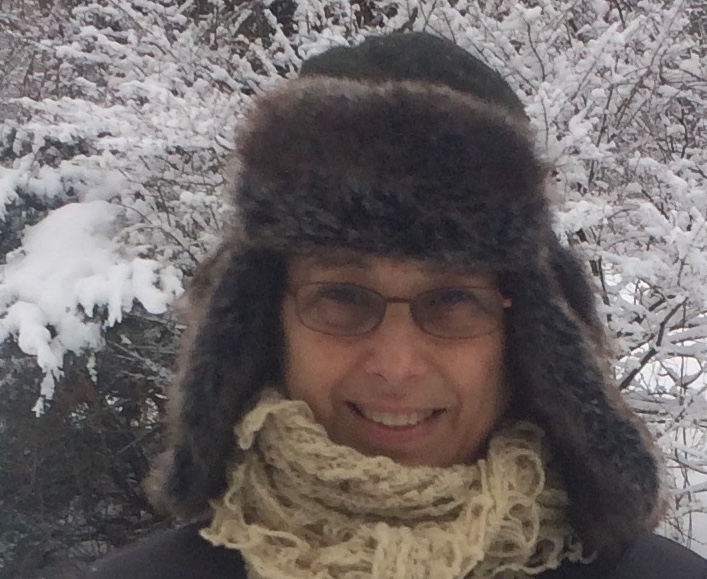 Pat Konecky authored this article. She is a member of the Egremont Green Committee and the Berkshires chapter of 350 Mass.

No Fracked Gas in Mass is one of the best sources. There’s extensive information about gas pipelines and gas leaks; clean alternatives for energy and transportation; issues related to plastics, health and the environment; land conservation; and protecting our natural resources. There’s also a list of over 20 local and state organizations working to promote jobs in renewable energy, and to stop new gas fossil fuel infrastructure.

Mass Power Forward is a coalition of over 200 organizations statewide working to grow local green economies while combating climate change. Members include community development organizations, health and safety advocates, faith groups and social justice organizations. A look at the group’s legislative priorities can be found here. 350Mass.org is part of this coalition and has a chapter working in the Berkshires.

A couple of inspiring national organizations engaging primarily young people are Our Children’s’ Trust, and the Sunrise Movement, a fast growing group calling for a Green New Deal, which is based on the model of the 1933 New Deal. They’re pushing for a massive job-building movement to build a clean-energy, sustainable future.

There are lots of exciting opportunities to engage.

— George Orwell
Read next: Marcella K. Mercer, 85, of Lee, a maker of quilts