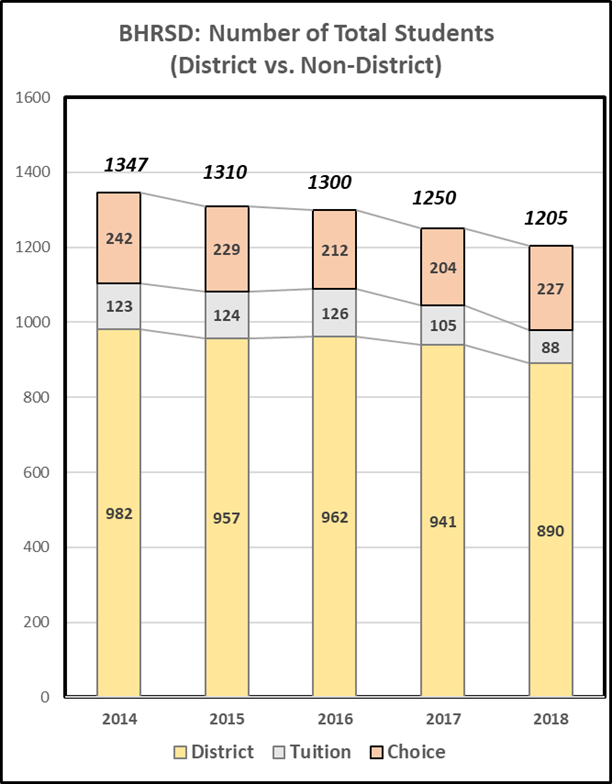 While we all want to see our students have access to top teachers, academic/vocational programs and modern facilities, we need to allocate our resources wisely in order to support our students and teachers.

As Terry Cowgill reported last week in The Berkshire Edge, the Next Steps Committee of Berkshire Hills School District (BHRSD) is deciding whether to recommend rebuilding or renovating the outdated Monument Mountain high school, largely based on what costs will be tolerable. On the other hand, towns like Sheffield in the Southern Berkshires Regional School District (SBRSD) are complaining about the cost of schools experiencing shrinking student populations.

However, the big question is being ignored: How do we provide the best education for high school students under conditions of rising costs and declining enrollment?

WHAT’S THE ANSWER? If we pool our resources where all towns pay the same average operating costs per student for education, we should be able to get the most education at the most reasonable cost spread equitably across towns.

Great Barrington supports education as much or more than any other town. However, it cannot continue to supplement 70 percent of the non-district students’ deficits that it’s been paying for at least a decade. This inequity surely contributed to Great Barrington’s rejection of the multi-million dollar high school renovation proposals in 2013 and 2014. 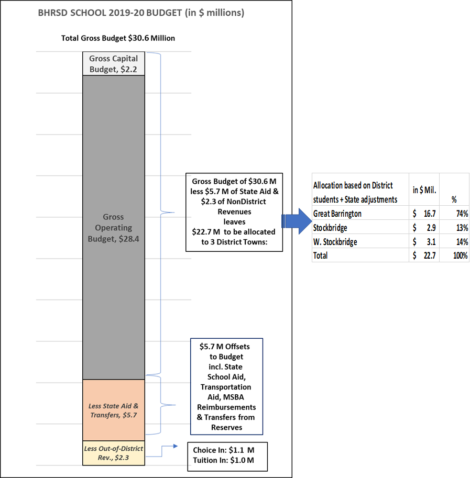 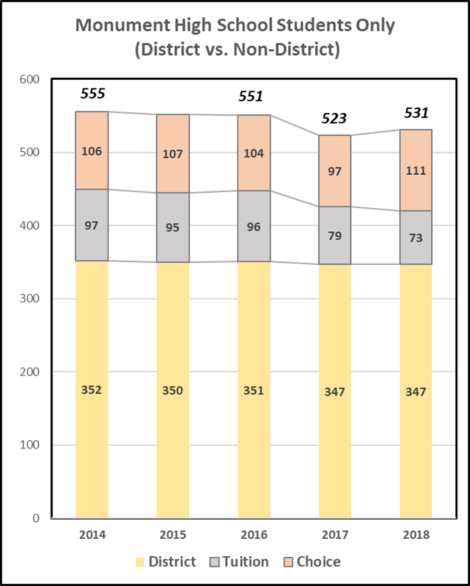 TIMING. If schools in South County agree in 2019 to make this transition over the next three years, planning for a new high school could proceed expeditiously. If not, it’s doubtful if Great Barrington would vote to build a high school with extra space for 30- 40 percent more students than the district needs. Without excess capacity, students from adjoining towns would not be able to attend.

In May, we should vote in Selectboard members and later in the year, school committee members across South County who support such prudent and equitable plans. An entirely new high school is needed and should be supported by appropriate organizational and financial improvements.

Economic growth begins with a well-educated and well-trained population. Let’s start now to turn things around.