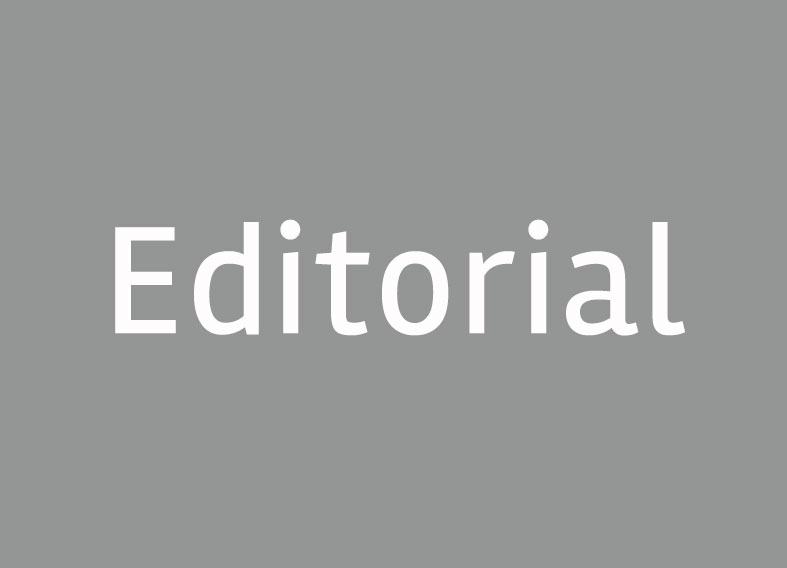 Buried beneath the rancor of last week’s West Stockbridge Select Board meeting was a gem. You might have missed it if you were focused on the often heated discussion concerning the town’s embattled fire chief.

Newly elected Selectman Eric Shimelonis read a statement he had written that he wanted his colleagues on the board and town residents to consider. It was simple in its message, eloquent in execution and timely in its consideration. Click here to read it.

The “Proclamation for Tolerance, Kindness and Acceptance” was at once both elementary and profound. The word “hate” is nowhere to be found in the proclamation but it surely was the target.

See video below of the reading and discussion of the proclamation at West Stockbridge Town Hall on Aug. 14:

Shimelonis explained that he had been moved by recent events to propose the draft proclamation. The selectman didn’t go into details, but he deplored the “racism, bigotry, white supremacy, and violence [that] have become a daily occurrence in places across our nation” and called on residents to “take an active stand against” them.

It was an obvious reference to the recent mass shootings in Dayton and El Paso as well as at the garlic festival in Gilroy, California. All were fueled by hate and violent extremist ideologies, including white supremacism and white nationalism.

There are have been other hate-filled mass shootings in the last couple of years, including the Pittsburgh synagogue massacre, the Charlottesville car attack and the particularly ugly shooting spree at an African-American church in Charleston.

Most of the mass murders have a common thread; hate on the part of the attackers toward entire classes of people. To wit, FBI director Christopher Wray told the Senate Judiciary Committee last month that most of the domestic terrorism cases the bureau investigates are motivated by white supremacy. 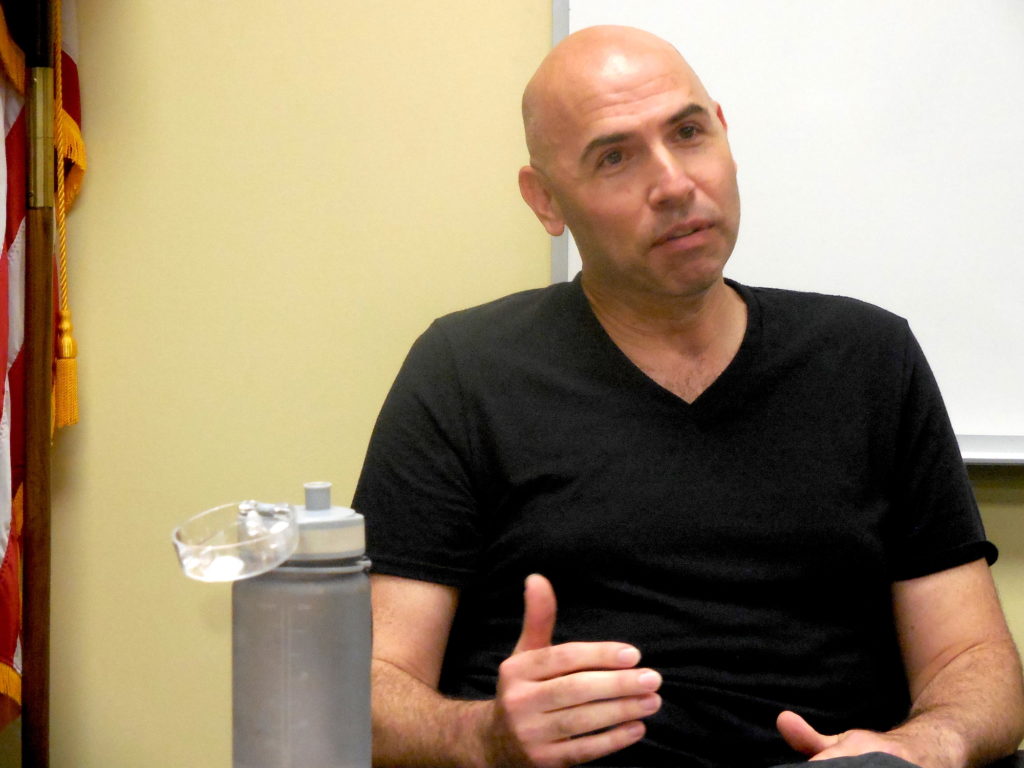 Left unsaid in the proclamation is the elephant in the room — a president who is, at the least, sympathetic to white nationalism and, at the worst, subscribes to that ideology itself. By his words and actions, he has ripped open a scab of intolerance and racism that has been trying against all odds to heal since the repeal of Jim Crow laws in the mid-1960s. For obvious reasons, Shimelonis was wise to avoid that topic.

The words of state Sen. Adam Hinds, D-Pittsfield, after the Pittsburgh synagogue massacre should serve as a reminder of what we are up against:

“Maybe the wider public will recognize that words have consequences. You cannot vilify and dehumanize others. We have seen the consequences that it brings now and in our past. We will not let someone blinded by hate change our love and respect for one another.”

At various times, the audience broke out into spontaneous applause. After all, who could possibly be opposed to it? The proclamation was not a call to action, such as endorsement of gun control or even better access to mental health services. It was simply a statement of the values of the town of West Stockbridge.

Both residents and the board were pleased with the proclamation. The main concern seemed to be what to do with it after the selectmen agree on the language and ratify it, probably next month. Board Chair Bernie Fallon spoke for just about everyone when he said, “If we do something and it sits in a desk drawer, then it’s not worth what it could be.”

After the proclamation is reviewed by the town’s Vision Committee, might we suggest enlarging it, framing it and mounting it in a prominent place near the entrance to Town Hall? It would serve as a reminder to residents and visitors alike.

Moreover, there is a leadership component to the words of the anti-hate proclamation itself: “We further resolve to actively support other towns in our region in their resolution to do the same.”

Thank you, West Stockbridge, for setting an example, for, as an ancient Chinese philosopher once said, “It is easy to hate and it is difficult to love.”