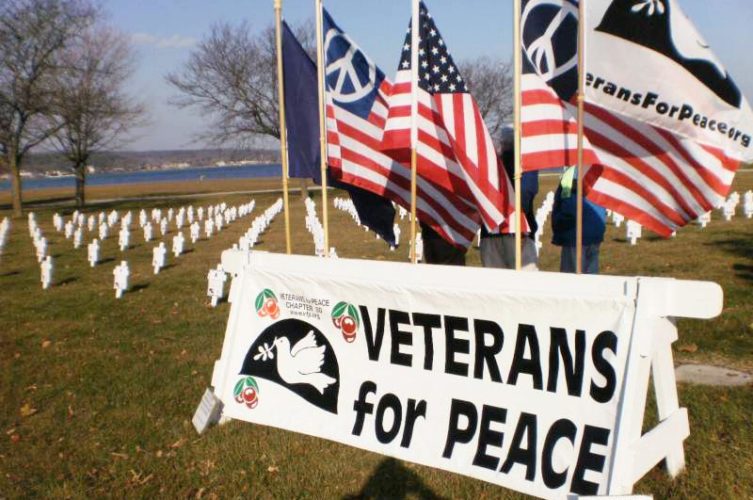 This Memorial Day, while honoring those who made the ultimate sacrifice of their lives in military service to our country, I’d also like to suggest that we pause to reflect how much better it would be if instead of waging wars throughout the world, we began to wage peace. 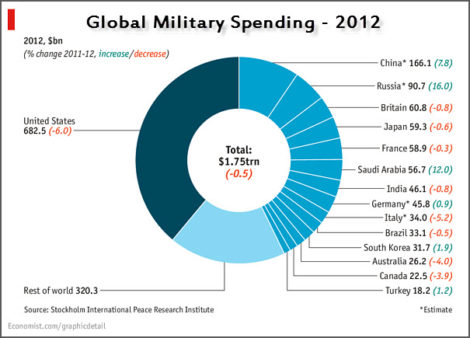 What would it look like if instead of spending billions of dollars on the military, we spent a good portion of that money on education and support for families? What if we prioritized health and well-being, not just of Americans but of all people in the world? And thinking even bigger, what if we worked harder to promote the health of our environment and all the living beings that share it with us?

When we consider the causes of war and terrorism, we most often find fights over territory and/or scarce resources, or fights over differing ideologies, or some combination thereof. But the truth is that as a species, human beings have what it takes to figure out how to live sustainably and companionably on our Mother Earth.

We can stabilize our population; we can stabilize our climate, we can come together as the cooperative, loving species we have evolved to be. Every human baby is born seeking love and attachment from their parents; this innate desire to love can be conditioned out of us by society, but at a most fundamental level, we are all born to love, not to hate. 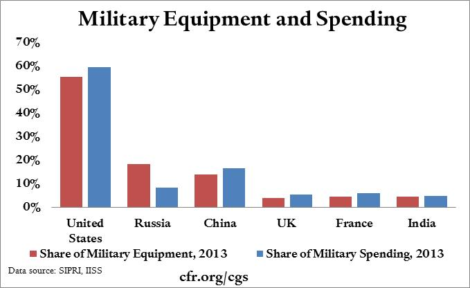 It’s time for us to expand beyond the narrow tribalism that has characterized our social organization for the past several millennia. This is the promise of globalization: that we recognize that we are a single great human family, spanning the globe. And even more, it’s time to recognize the interrelationship and interdependence of all species on the planet, and to act as the gracious, loving stewards we are meant to be.

I know this won’t be easy. We will have to overcome the greed and power-lust of many who are currently at the top of the social pyramid, and who will not easily relinquish their dominance. But if the threat of climate change has anything to teach us, it’s that united we stand, divided we fall. 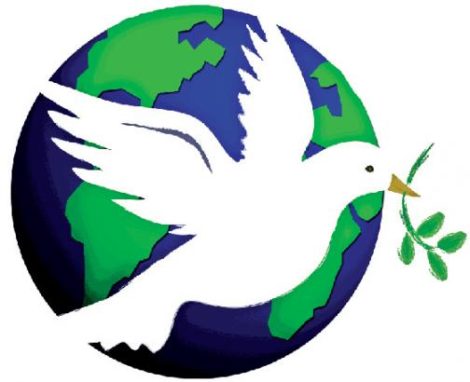 Now, as never before, we have an opportunity to come together as a global society to wage peace in the name of survival…and beyond survival, prosperity. It will take ordinary people like you and me acting each in our own locales: standing up against hydro-fracking in our communities; insisting that subsidies be given to renewable energy instead of to fossil fuels; fighting for the rights of honey bees and Monarch butterflies, for the coral reefs and the sea lions; using the power of our consumer spending to promote local organic farming over industrial factory farms. These are the kinds of actions that are urgently needed from each of us in the service of waging peace rather than war.

This Memorial Day, let’s bow our heads not only to recognize our fallen military heroes, but also the countless species of flora and fauna that have fallen in the wake of humanity’s relentless assault on the environment. Let’s reflect on what we have lost, and take the opportunity to set ourselves on a trajectory that will lead to a harmonious, peaceful, abundant future for the entire Earth community.