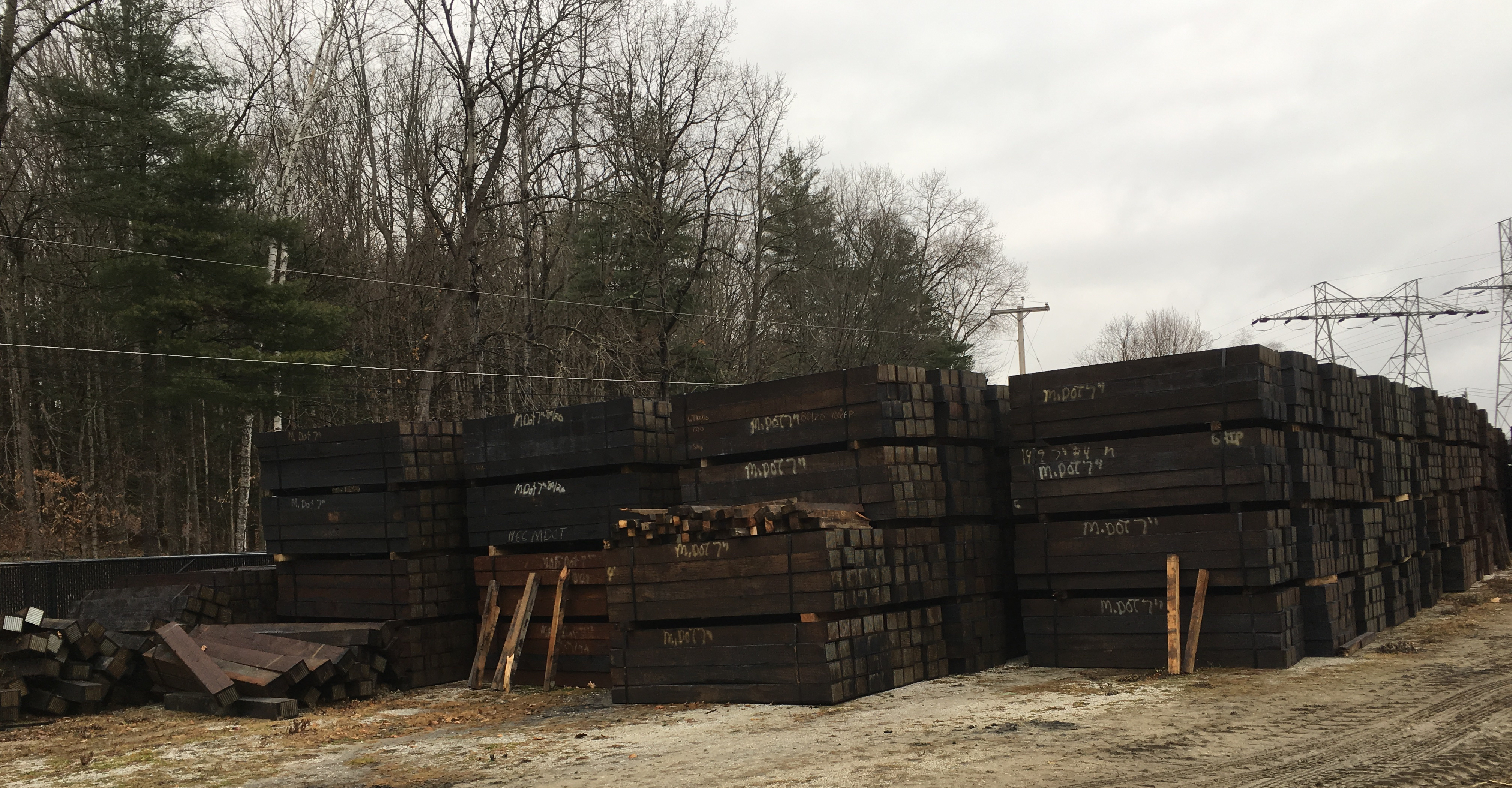 Those patiently – very patiently — awaiting the restoration of commuter rail service between of New York and the Berkshires may recall that two years ago the Patrick Administration in Boston made a flourish of supporting rail transportation in the Berkshires. It pledged $100 million to upgrade the Housatonic Railroad between Pittsfield and the Connecticut border – half the estimated cost of refurbishing track, roadbed, bridges and stations to passenger train standards between the Berkshires and the MetroNorth connection at Southeast, New York. Never mind that Connecticut had yet to commit its half – and still hasn’t. The governor even rode an MBTA train from Pittsfield to Canaan, Conn., to demonstrate the viability of the project.

As downpayment, the state purchased the railroad right of way and infrastructure from the Housatonic Railroad for $12 million. And to put icing on the rail cake, offered $35 million in track improvements – immediately – new ties, welded rail, restructured roadbed.

Evidence of that commitment resides now at the rail station in Lenox Dale, where 15,000 ties are stacked up in rows like black creosoted Legos. A contractor for the state DOT, unloading another truckload of ties this past week, explained that work on the railroad would begin in the spring.

But is this rail upgrade intended as the first step in rebuilding passenger rail service – the eight trains a day, three hours to New York, that would, according to a railroad survey eventually attract more than a million fares between the Berkshires and New York? Not likely.

As a MassDOT spokesperson explained at the time, the improvements were intended to sustain the freight not Connecticut agreed to help finance the southern leg of the Berkshires-New York passenger service.

Believers in the ‘Train Campaign’ will be convening Tuesday (December 13) at the home of railfan Karen Christensen on Castle Street to get the low down on how soon commuters can expect to board a train in Great Barrington, tune in their laptops to the onboard WiFi, to enjoy a productive ride to the Big Apple.

Still, one wonders: Could there be another future source of traffic for the railroad – aside from passenger trains and the daily HRR freight train — that would involve transportation of heavy loads necessitating a well-maintained, upgraded rail line between Lenox Dale and the line’s connection with CSX mainline in Pittsfield? Or, say, between Rising Pond in Housatonic and Pittsfield?

Aside from these speculations, it may be too late but now that the state owns and is paying to rehabilitate the rail line between Lenox Dale and Stockbridge – could the Scenic Railroad be persuaded – and permitted — to revive its original home base in Lenox Dale, where a couple of its passenger cars and an engine still are parked, and send the Polar Express once again south to Stockbridge and back?

“I like to garden in my spare time,” says Robin Helfand, owner of Robin’s Candy on Main Street in Great Barrington, as she surveys the array of winter plantings in the sidewalk tree well outside her shop. She’s festooned the newly replaced shadblow tree with holiday lights, and had Ward’s Nursery populate the streetside garden with a variety of hardy plants, including winter redberry, boxwood, slow mound, Japanese pine.

She’s not alone. Jane Iredale and Louisa Ellis next door have created a delightful arrangement in their tree well.

You may recall that the only tree remaining on Main Street last year, after the mature Bradford pears had been excised during the thoroughfare’s reconstruction, was the fir tree that Helfand had Ward’s plant in the barren tree well (that fir has now been replanted in a more suitable environment). She also had to endure the nearly immediate demise of the first Shadblow that was planted to replace the flowering pear.

“We hope the town, in partnership with the merchants, will allow and encourage appropriately landscaped areas in the tree wells,” she said.

We of the anti-Hill — that is, the neighborhoods on the eastern flank of Great Barrington across the Housatonic River – may not have the cachet or the formidable assessments of the town’s nether upper residential regions but we do have an enviable identity: Brooklyn. The Brooklyn District of Great Barrington. It’s on our deeds. And now that the town, in its wisdom, is refurbishing the Brooklyn Gateway – that is, Bridge Street – we think it high time to give Brooklyn its due — our Brooklyn. Among the embellishments to the Gateway are the repair, repainting (I have to say that the current Rustoleum pale green does nothing for the lines) and resurfacing of the so-called Bridge Street Bridge (that name is so redundant).

We have a suggestion. When the bridge is completed, why not rename it the Brooklyn Bridge – a tip of the hat to its famous brother to the south. And the name is not without historical precedent, after all. As the photo above shows. there once was a Brooklyn Bridge across the Housatonic, a wooden one to be sure and intended for pedestrians. But still, why not make Barrington Great Again, and recover a bit of its living history. We’ll provide the bronze plaque.

Ahhh, December. Season of remembrances of things past. Past holidays, past family gatherings, past school chums, past relationships – past police chiefs. Why, it was only February, wasn’t it, that Stockbridge Police Chief Robert Eaton jumped ship to take a post out east, in Townsend, after two tumultuous years in Stockbridge – lawsuits, citizen dissatisfaction with his style, including a particularly bitter feud with the town’s Finance Committee, and perhaps in his finest hour, the furious townwide preparation (helicopters, State Police, emergency personnel, et al.) for an impending (in his mind) ISIS-sponsored terror attack on the Marian Fathers during Mercy Sunday.

Eaton didn’t last very long in his new post in Townsend, Massachusetts, before getting into trouble, reports the Lowell Sun. When the Board of Selectmen discovered he had his department investigate and conduct secret background checks on private citizens, the town counsel demanded he turn over them over. He refused, and after storming out of an executive session, told fellow officers that he had resigned. But then he said he hadn’t. And he’s still listed as chief on the town’s web site. Does he know too much to let go?

All of which leads one to wonder what kind of files Eaton kept on Stockbridge citizens. And where are they?