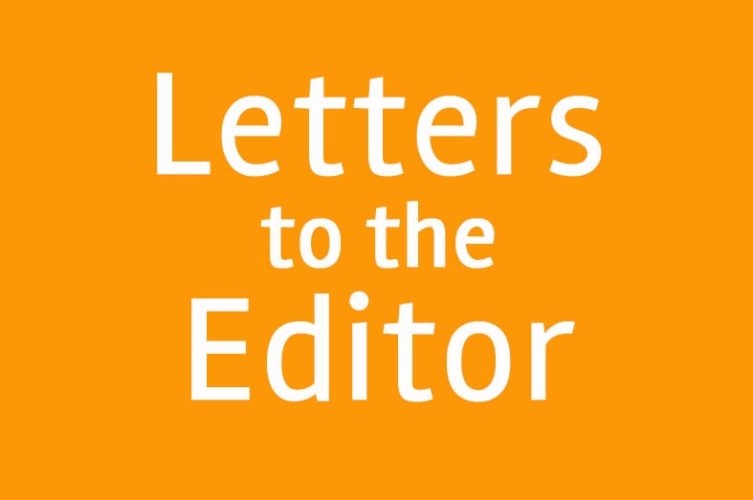 Some people have argued that they want horse racing at the Great Barrington Fairgrounds because we “need the revenues.” While my objections revolve around many factors, let’s ask what are the expected revenues versus what we would give up?

While real estate taxes provided $23.3 million to cover our expenses (town and school) in Fiscal 2019, we need to be mindful that local taxes and fees already make a positive contribution. According to the Massachusetts Department of Revenue, in Fiscal 2019, the town generated $3.0 million in “Local and Other Revenues” which helped lower our taxes. A large amount came from lodging and restaurant revenues ($.8 million). Motor vehicle and other fees made up much of the remainder. But a bright source of growth began appearing from cannabis retail sales with a $.2 million contribution that same year. We know that this source of cannabis sales is expected to meet or exceed $1 million for the coming year.

So how much can we expect in revenue from horse racing?

We know that the two years of commercial horse racing back in the mid-1990’s was money losing, $1.1 million lost in two years. Henry Vara needed simulcasting to keep racing alive, to which the GB populace promptly voted “NO” three years in a row.

Presently, the real revenues from commercial horse racing would be from off-track-betting run out of a simulcast location across the State; the very specific reason why the Sterling Suffolk Racecourse wants to have a dual license for both locations — horses running in GB enables simulcast betting of millions in the Boston area. Money for the other side of the State.

So what is in it for Great Barrington? How much would we lose? Will more clogged traffic during our peak tourist season require more police staff? The hotels say they are already at full capacity during peak season, so how will they benefit? Will the increased traffic deter diners from local restaurants? Local merchants complained during those two years of horse racing that they suffered from people avoiding downtown. Will there be more Department of Public Works expenses related to waste cleanup and monitoring?

The Town has developed enviable assets in its green-based economy. Let’s not trade our smart growth assets to enhance East Boston’s gambling business. Even the money makes no sense.

The writer has served on the town Finance Committee for three years, two of which as chair.