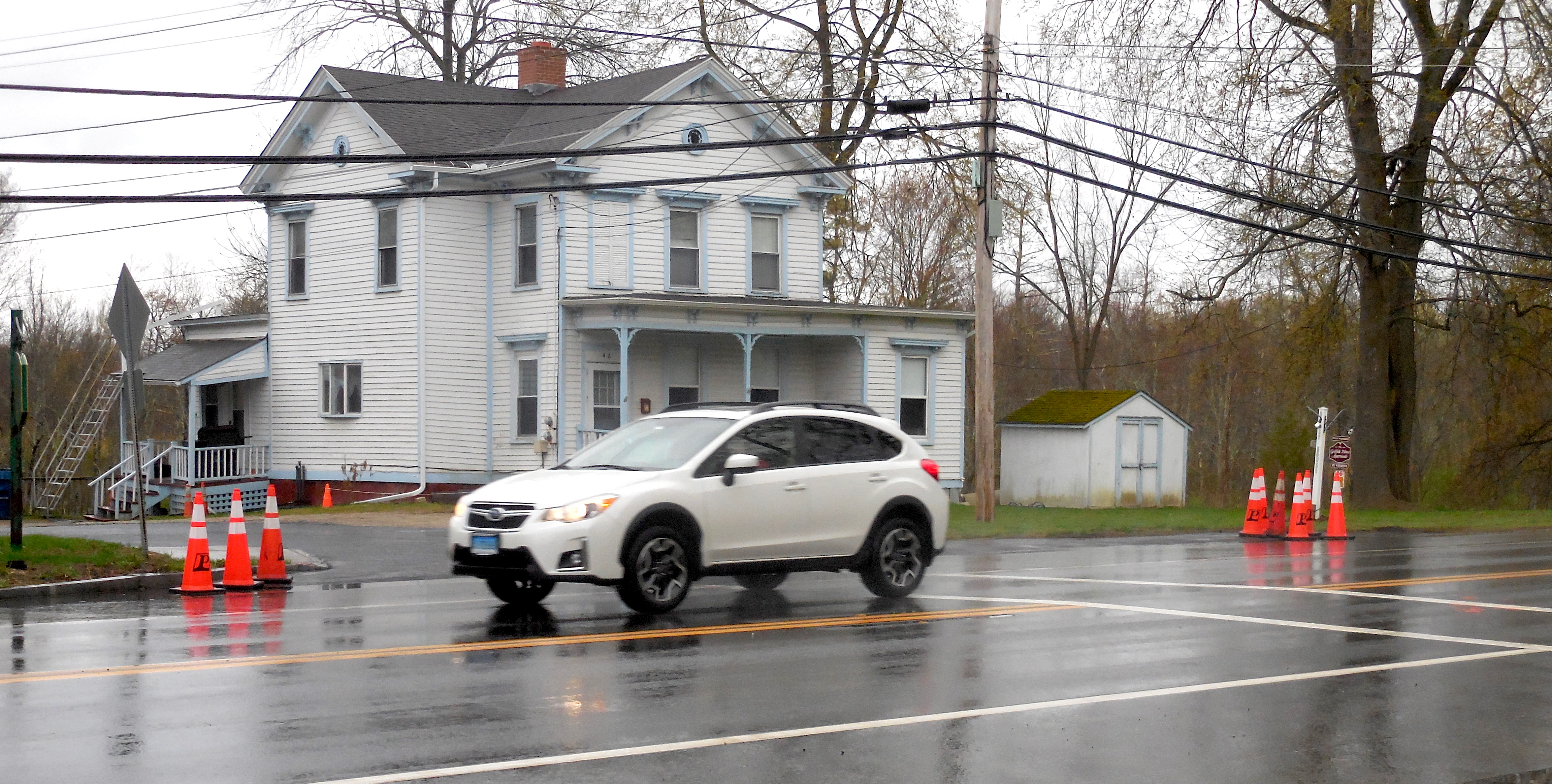 Sheffield — Sheffield Police have finally identified the driver of the pickup that struck and killed  Gillian Seidl, one of the town’s most beloved residents last Monday evening who was in a U.S. Route 7 crosswalk leading to the Bushnell-Sage Library.

The driver involved in the fatal crash was Edward Carl Liebenow of 8 Dewey Way in Sheffield. Sheffield Police Chief Eric Munson told The Edge he has recommended charges be filed against Liebenow but declined to specify the charges because the police report has been handed off to the office of Berkshire County District Attorney David Capeless.

Munson said the charges his department recommends are subject to review by the district attorney’s office, so he declined to say what they are until prosecutors sort them out.

“The charges could certainly change,” Munson said in an interview at the station.

Police say Liebenow, 33, was driving southbound on Main Street (Route 7) at about 6:15 p.m. April 24 in his grey 2011 Chevrolet Silverado PK pickup truck when he struck 78-year-old Gillian Seidl, also of Sheffield, in the crosswalk. Seidl was pronounced dead at the scene. Her funeral services were held on Sunday.

Detectives from a Massachusetts State Police accident reconstruction team are also investigating. They seized the computer chip from the truck to analyze it for various factors, including the speed at the time of impact.

Still, Munson said he has no reason to believe “excessive speed” or texting were factors in the crash. No cell phone was found on Liebenow’s person or in his truck. And Liebenow showed no signs of intoxication.

Ironically, hanging in the Sheffield police station’s lobby are three pedestrian safety commendations from AAA of Southern New England. The most recent certificate, from 2014, congratulates the town for not having had a pedestrian fatality in 18 years.

Munson said the last pedestrian fatality in Sheffield occurred about 20 years ago on a rainy night when a woman was fatally struck by a car on Route 7.