SANDISFIELD — It is with profound sadness that we announce the passing of Dr. Sidney Pinsky on Tuesday May 26, 2015. 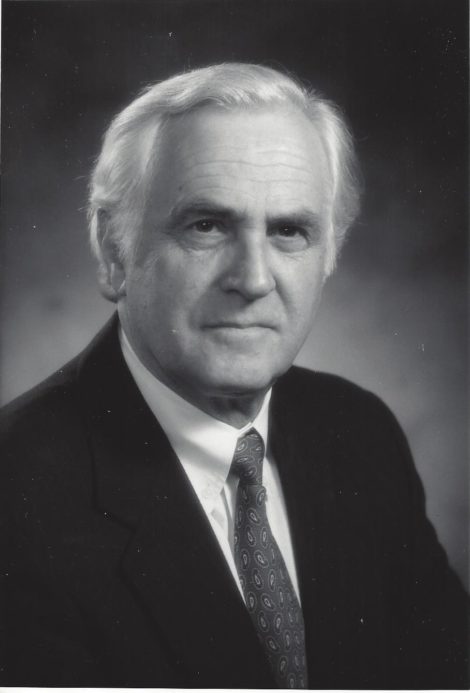 He was born on a farm in Sandisfield, Massachusetts, on November 19, 1928 to Ukrainian Jewish immigrants who spoke very little English and who had little formal education. He was the youngest of six children. Sidney’s parents were poor and would rent out rooms in the old farmhouse to families from New York City wanting to escape the stifling summer heat. Sidney graduated from Lee High School and went to Washington, D.C., to work in his brother-in-law’s dry cleaning business. He joined the National Guard. In 1950 he entered Rochester University in upstate New York and then transferred to New York University where he completed his undergraduate work and obtained a Masters in Social Work. During 1974 he completed his Ph.D. from Columbia University.​

During the early 1960’s Dr. Pinsky worked on the Lower East Side of Manhattan at Mobilization for Youth, a vanguard and nationally celebrated program designed to combat and prevent juvenile delinquency. Later, Dr. Pinsky went on to become a director at the Hillside Hospital Division of the Long Island Jewish Medical Center where he remained until his retirement. There he developed and implemented the Queens Field Instruction Center, a much respected program designed to train Masters level Social Work students throughout the New York area. Dr. Pinsky also taught at Columbia, Fordham, Yeshiva, and Adelphi Universities.

Sidney was an outgoing, gregarious, and friendly man. Everyone loved him. He was instrumental in bringing several friends from New York City to Sandisfield and the Berkshires helping to create and enhance the community we know of today. Sidney was a founder of the Sandisfield Arts Center (SARC). He also played a very important role in establishing the Barrington Ballet with his late wife Terry Pines Pinsky in Great Barrington, Mass.

In his later years Sidney was blessed with three granddaughters who were his pride and joy. He spent time with them throughout their growing up and they were always there for him as well.

Sidney is survived by daughter and son-in-law Nina and Victor Hryckvich, son and daughter-in-law Daniel and Victoria Pinsky, and his three granddaughters Theresa, Nicole, and Jessica Hryckvich.

He will be sorely missed by his family and many friends.

Family and friends are invited to join us for “A Celebration of Sidney’s Life” on Saturday June 20th at 2 p.m. at his home on Silverbrook Road, Sandisfield, MA 01255.

FINNERTY & STEVENS FUNERAL HOME in Great Barrington, MA is caring for the arrangements. To send remembrances to his family or sign the guest book go to www.finnertyandstevens.com.