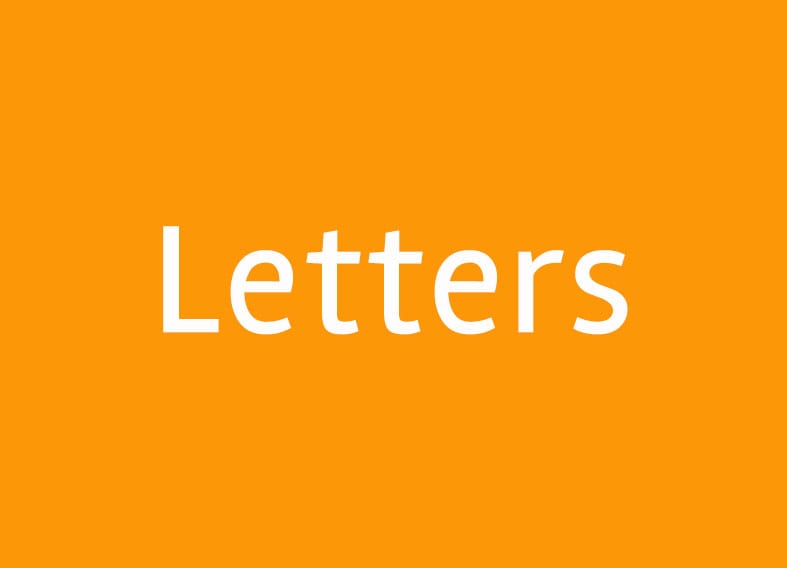 I am writing as a high school student at TEC Connections Academy, but also as a concerned member of my community. I realize I am not quite able to vote, but I will be soon enough. As a member of the Defenders club at Berkshire Humane Society, I believe NOT supporting the horse racing industry is incredibly important.

Horse racing is no longer the “sport of kings” it used to be. It has instead become a sport of corruption, bribery, fraud, greed, and a complete lack of ethics for animals.

Did you know that over 1,000 horses died last year on the racetrack? That number does not even include the deaths of horses after they were euthanized at the trainer’s farm or private training facilities, what they refer to as “training deaths.” Never mind the horses that were sent to slaughter in other countries after failing in the industry. Where is the accountability for these animals? If dogs or cats were being treated in this same fashion wouldn’t the pubic want justice for the animals?

Senate Bill S101 and House Bill H13 allow a license issued over 20 years ago by the Racing Commission to operate as permission for the return of racing to Great Barrington Fairgrounds. This would strip the community of the right to vote. How can we let this happen in our community?