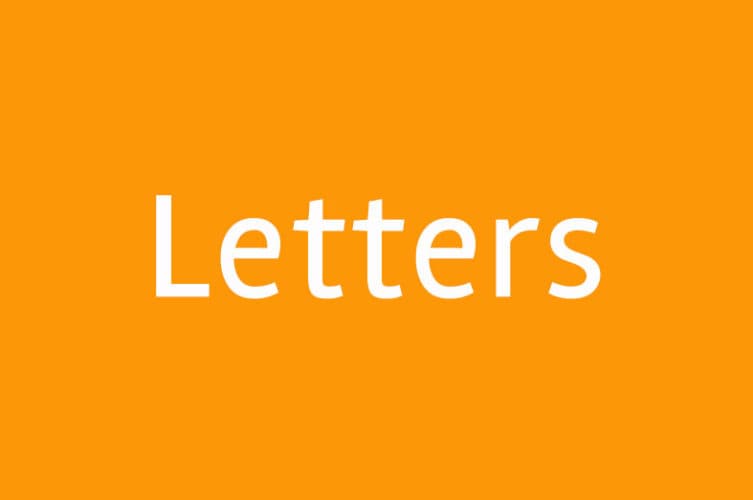 I’ve seen nothing but positive responses to the new “Love, Unity, Respect” display put up in Dalton, but for me this end result is chilling and upsetting, despite the obvious good intentions of the creators.

A member of our community put up a very specific political endorsement on their property, as is their right — enshrined in the 1st amendment. They did it specifically in response to the equally large Trump banners on their neighbors’ properties. A domestic terrorist and arsonist burned this message to the ground. The display has been rebuilt but the message is different now.

First, it no longer specifically endorses the Biden/Harris ticket. The terrorist attacked the original display — it can be assumed — to silence a specific political message and to intimidate voters in our community. Rebuilding the sign but removing the original specificity of the endorsement feels like the arsonist has succeeded in silencing the message.

Second, I do not think that “Love, Unity, Respect” is the right response to terror in our community. I want no unity with and I give no respect to an individual who thinks politically motivated arson during a drought is funny or cool. I want no unity with someone who engages in violence in support of a white supremacist president who will not even make a basic commitment to a peaceful transfer of power. I also think just plain “Vote” is not at all the same message as asking your neighbors to vote specifically for our flawed, yet non-fascistic Democratic ticket.

It is a true paradox, but one that we must grapple with and embrace: To maintain an open, free and tolerant society we must be willing to aggressively and unapologetically stamp out intolerance. I have no love or respect for Nazis, Proud Boys, Trump or the perpetrator of this crime.