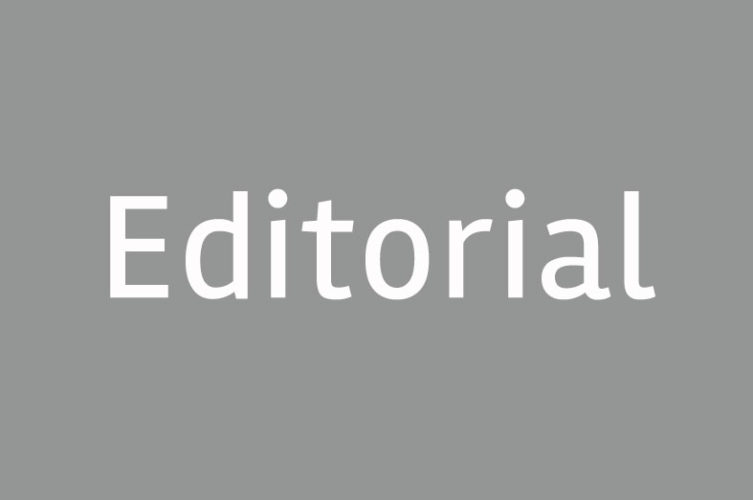 There has been a great deal of anxiety and hand-wringing in southern Berkshire County about the proliferation of shops selling marijuana-related products, along with the production facilities needed to keep those stores sufficiently stocked.

Some of the concerns are clearly valid. The impacts on local infrastructure — traffic and parking, for example — need to be carefully assessed and considered by officials, as they should with any new business trying to set up shop. So, too, should the number of shops allowed in any one town be a factor.

A good case also can be made that too many businesses of any one type will alter the character of a town. And great care should be taken to do whatever is possible to keep the substance out of the hands of children.

The Edge has covered many of these concerns extensively, most recently with news stories about the new shops. In a skeptical and trenchant seven-part series, Opening the Weedgates, by contributor Sheela Clary, The Edge has also covered the implications of the 2016 legalization in Massachusetts of recreational marijuana.

On the other hand, we routinely hear other objections to these cannabis facilities that are less persuasive. Cannabis is a dangerous drug and, it is argued, communities should not be hosting these shops lests young people think it’s fine to toke up. Others say we should not be normalizing the use of cannabis in general. After all, on the federal level, it is still a Schedule 1 narcotic, lumped — wrongly, we think — with heroin, LSD, ecstasy, and hallucinogenic mushrooms.

Let us be clear: cannabis is not a harmless drug. But nor is it the gateway drug some claim it to be. If you want to find an example of a dangerous drug that leads to addiction and death, look no farther than your corner pharmacy. You can draw a straight line from oxycontin and other opioids to heroin addiction and death.

In contrast, alcohol, which is legal for adults over the age of 21, is far more dangerous than cannabis. According to the federal Centers for Disease Control and Prevention, excessive alcohol causes approximately 88,000 deaths per year, while overdoses on cannabis are nearly impossible. While still dangerous, driving stoned is far safer than driving drunk.

So the argument of the marijuana prohibitionists makes little sense. Before Massachusetts residents voted to legalize the adult-use of cannabis three years ago, those who wished to partake had to meet dealers in dimly lit parking lots, hand over some cash and hurry back to their vehicles out of the eyes of the law. Now they stand in line at places like Theory Wellness and Canna Provisions to purchase cannabis products that are subject to strict quality control standards and they pay state and local sales taxes totalling 20 percent.

Surely the most important question now on the local level is how to manage the siting and operations of the shops and cultivation facilities. Some towns such as Lee, home of the recently opened Canna Provisions, have imposed limits on the numbers of facilities within their borders. Others such as Great Barrington have no limits yet, though officials are considering it.

After witnessing the popularity of Theory Wellness, some Great Barrington residents are understandably concerned about traffic, parking and lines of pedestrians downtown, where four planned cannabis retailers have successfully negotiated host community agreements with the board of selectmen. Those concerns are overwrought when one considers the fact that the more shops open up, the fewer parking problems there will be and the shorter the lines.

Even if all four open up, it’s unlikely that they will all survive, if in the next few years Connecticut and New York legalize adult-use, as it is presumed they will. Crain’s New York, which featured Great Barrington and Theory in a recent story, has estimated that as much as 50 percent of adult-use sales in Massachusetts come from the state of New York. Large numbers of vehicles with Connecticut plates can also be seen in the Theory parking lot. Both states legalized medical marijuana a few years ago.

While cannabis has been a bright spot, the economic travails of Berkshire County’s full-time residents have been well documented. The near-shuttering of area paper mills, the General Electric campus in Pittsfield and the Sprague Electric plant in North Adams sparked a shift from a manufacturing-based economy to one based more on tourism, hospitality and services.

Most of those jobs, however, do not pay as well as manufacturing nor do they provide the kind of health and retirement benefits enjoyed by earlier generations that worked in the factories. Meanwhile, housing prices continue to rise, in part because of the influx of part-time residents who pay inflated prices for desirable properties. As state Rep. William “Smitty” Pignatelli has said many times, of the state’s 10 counties, Berkshire County is “the poorest, the sickest and the oldest.”

Like it or not, cannabis could be an important economic driver. At Canna Provisions, entry-level employees, which currently number 43 full-time equivalents, start at $16 per hour and it is expected that most will advance to $18 after a 90-day probationary period, at which point health and dental benefits kick in. Managers make $55,000 per year and higher. That’s nothing to sneeze at.

Canna owner Erik Williams told the Edge he envisions a synergy between the county’s wellness resorts and its five existing adult-use marijuana shops and planned grow facilities. He’d even like to see a “cannabis trail” similar to the Hudson Valley’s wine trails, a group of wineries that have joined together in an organization to help promote themselves collectively. Williams pointed to the fact that cannabis tourism, for example, has flourished in Colorado, which legalized the weed in 2013.

And there is the revenue. In the first six months of Theory’s operations this year, the town of Great Barrington will see combined revenues of almost $1 million from its community impact fees and local-option sales tax. Click here for a full report.

While it’s true that these revenues are bound to slacken off a bit as more stores open in other towns, the fact remains that cannabis is here to stay and it could be an important incentive for economic development — one that provides good jobs to the young people who are currently fleeing in droves from Berkshire County, mostly for lack of employment opportunities, they say.

To those who object to cannabis development in Berkshire County, we acknowledge your concerns. But at the same time, it’s fair to ask what your ideas are for economic development and creating decent jobs that offer opportunity and security.