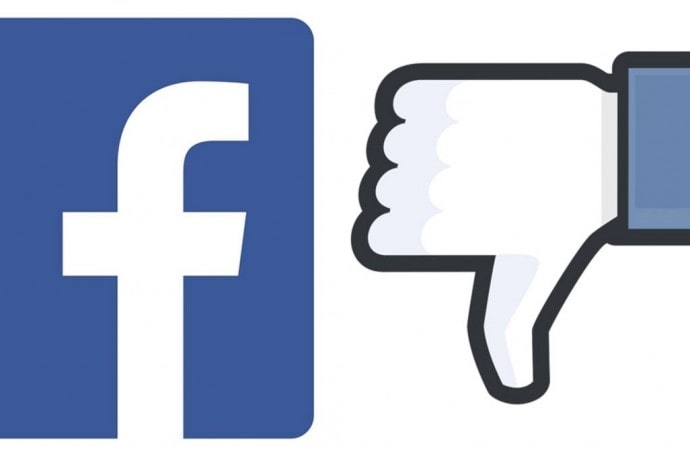 I started writing this story with my 23-year-old friend Grace during our last writing session together. (I am 64.) She is known for her spoken-word poetry, which is beautifully expressed by her language and understanding of the darker sides of life. After about an hour of writing, we shared what we had written. After I was done, we talked about the pitfalls of Facebook, especially for her generation. Like millions of millennials and possible other FB followers, she was conflicted about how best to respond to some posts from FB “friends” she hasn’t seen or talked to in years. People share deeply personal information about themselves, the kind of information that one would share with close friends active in one’s life, and young people feel compelled to respond to these personal posts even when they are not sure how. She also mentioned the many disingenuous or self-denying posts about how great one is doing, how happy and in control, when, in fact, one is freaking out and is really reaching out for help. She said my piece and our conversation sparked her to think more about her use of social media. “You should try to get this published. It is timely,” she said.

Following up on Grace’s suggestion, here’s the story.

I did something radical this morning after breakfast: I deleted my Facebook account. I was about to post an article from the Washington Post: “Trump says white nationalism is not a rising threat after New Zealand attacks: ‘It’s a small group of people.’” I planned to write on the post, “White nationalists are white supremacists who are part of Trump’s base.” Then I paused and realized that I no longer want to engage at that level of communication. Many of my FB friends are already aware of this, so why bring it up? Plus, while on FB, a notice appeared that I had just received a new view. Who would be looking at my FB page at that precise second? A hacker? It gave me the creeps. It could be a hacker since I had received a random personal message recently from a FB friend that I later learned did not come from him.

It was tricky just trying to figure out how to delete my account. They don’t make it easy for you. When you have finally clicked on that perilous “delete account,” it is followed by reassurance from FB that you have 30 days to change your mind before all your stuff vanishes. What do they think—that a person is irrational to exclude themselves from FB, or would become morose from the loss of contact? Would I freak out?

I then got into my car and headed to the pool for my daily laps and had all kinds of concerns. Did I have remorse? Would I grieve? Would anyone even notice that I disappeared? Was this a drastic thing to do that I would regret? Would my FB friends feel rejected? I began to think of what I would be missing, including all those adorable animals posts—the ones of two oddly matched animals demonstrating affection for one another like a dog and a cow, or a horse with a baby, its muzzle inside the carriage. I would miss the uploaded shots of my cousin and her husband celebrating their anniversary in Cancun while I freeze my ass off in the Berkshires. Then again, how would I learn about this one’s dinner at a fancy restaurant and what her dish looked like, or that one’s appearance at a political rally?

How lonely would I become if I couldn’t instantaneously connect to people in cyberspace, some of whom I barely know, if at all? I reassured myself that the FB friends who are actual friends in real life have my email address, phone number and know where I live. Surely, I wouldn’t evaporate because I was no longer on FB—or would I?

There are sound reasons why I called it quits today at this stage of my precious life. I believe the scientific evidence that global warming will end civilization in a matter of years, so I need to know, really know, what I want to be doing with the time I have left. There is something I need to be paying attention to and it is not the chatter of all of these well-intentioned people and their points of view. That part has become overwhelming: replies to replies to replies. The one voice I need to be listening to is my own. Spending time on FB had become a distraction, and not always an entertaining or enlightening one, at that.

Facebook has gotten weird if not criminal, and I don’t trust Zuckerberg. I felt this way years ago after seeing “The Social Network” in 2010. The film was about his years at Harvard where he first concocted Facebook. I walked out of the theater convinced that he was not a nice person and that his intentions were self-serving. I deleted my account then but couldn’t stay away. I was seduced by the justification that it would help me professionally. Those were the days when I was active in the world-at-large and I wanted people to know about what I was up to. This is no longer the case. However, I do want my dear friends and family members to know what I am up to.

Then there is my eye condition of preretinal fibrosis ,which makes screen time more of a vision stressor. I had been a professor and in the past several years, I was teaching online courses. I had to give that up last year. The time has come to choose wisely when and why I am online. Since I write using my computer and I read newspapers online, plus emails and texting, something had to give—his morning, it was Facebook.

In the car, I was feeling relieved and untethered. I mulled over what I had done while doing my laps. Was it reckless? What did I lose and what did I gain? What about the political and social platforms on FB where I get information? Then I remembered that the organizations important to me contact me by email.

Have I just further isolated myself, widowed and unable to drive at night? Have I just taken a giant step into oblivion? Would I start having withdrawal symptoms? What important and informative posts will I miss? How can I fill that time of reading posts, reading replies, writing my replies and finding or searching for pithy, political, profound and humorous posts that could add up to hours out of a week? What would I do with all that extra time? Where would I go to find validation, especially about my political views?

I was able to calm down and temper my anxiety by acknowledging that social media is not reality. It’s the reality of social media but not of human connection and what that asks of us. FB was not feeding my soul, and feeding my soul is what I need, especially in these times. How best to be me these days? The answer is no more time on Facebook. The answer is more time in genuine connection to the people I love and care about via phone conversations and one-on-one dates. The answer is being in the present and seeing what comes up and living my true self, uncluttered by the clamor of voices expressed on social media. But how will I feel tomorrow morning after 24 hours of not checking in?

Well, now I can tell you, I feel just fine. I emailed my friends who were also on FB and told them that I deleted my account. I did receive a couple of concerned, if not frantic, replies. “Are you all right?” inquired a friend in Florida. A young friend who is a hip-hop artist wrote, “Congrats!!” and said he feels that he has to stay on for his career. My friend Barbara, a rabble rouser in her 80s, said she wished that she had the “chutzpah” to get off—each in his or her own time, perhaps.